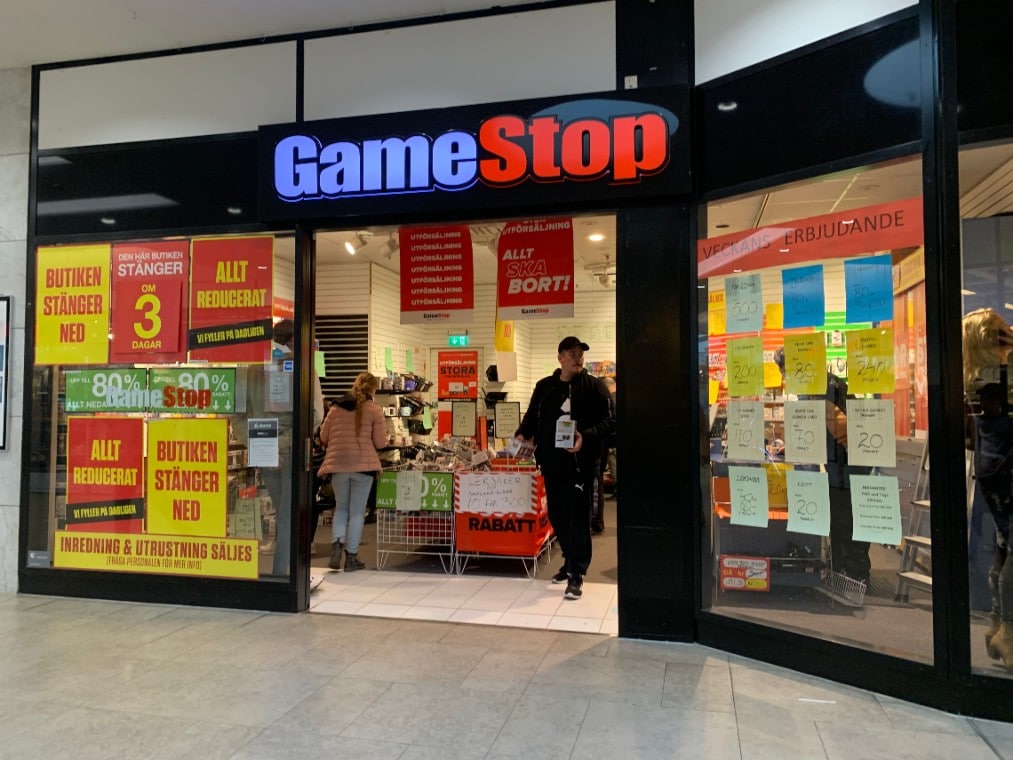 CNBC: Bitcoin may be the next GameStop

According to an article published on CNBC’s website, Bitcoin could be the next GameStop.

The article, written by Senior Producer MacKenzie Sigalos, argues that there are parallels between bitcoin, with its rapid upward movement in price on January 29th when Elon Musk changed the biography on his official Twitter profile to “#bitcoin“, and the full-blown mania that has erupted over GameStop shares.

The key to this parallelism is the battle between the big short sellers, such as hedge funds, and retail traders who coordinate on social media to drive up prices so that short positions become unprofitable.

In fact, hedge funds reportedly have more than $1 billion in short positions on bitcoin.

These short positions have increased since October 2020, which is when the recent bitcoin price rally began, whereas many retail investors are apparently still buying BTC because they believe the price will rise.

Another parallel concerns the trading platform Robinhood which, after imposing restrictions on trading stocks such as GameStop, has also restricted cryptocurrency trading since Friday.

The differences between GameStop and Bitcoin

However, there is an important difference: while GameStop is a company in crisis, the fundamentals behind bitcoin remain promising, so much so that there are still several analysts with bullish forecasts for the medium to long term.

Indeed, it is the increased interest in Bitcoin by some of the global financial players that has created a kind of supply shortage of BTC on the markets. In other words, demand is increasing as interest from institutional investors does not seem to be slowing down, while supply is not.

For example McKenzie Slaughter, a member of the Black Women Blockchain Council, states:

“There’s a lot of demand, and there’s not enough supply of bitcoin for every financial institution to have their own reserve to serve their clients”.

According to MacKenzie Sigalos, underlying the rise of bitcoin is also anger and frustration at the way institutional investors make profits, and this is basically the phenomenon behind GameStop’s recent organized pump, thanks to the Reddit community r/wallstreetbets, which now has more than 8 million subscribers.

“A big part of the cryptocurrency’s intrinsic value is derived from the fact that it isn’t tethered to any one government nor is it pegged to other currencies.

Investing in an independent cryptocurrency such as bitcoin, therefore, means you are putting your money toward a technology and a currency that could one day replace the modern financial system. This is certainly not lost on retail traders looking for the ultimate way to cut institutional investors out of the equation”.

Previous article Ripple: today's XRP pump has failed
Next article Rally for silver, WallStreetBets: "it's not us"