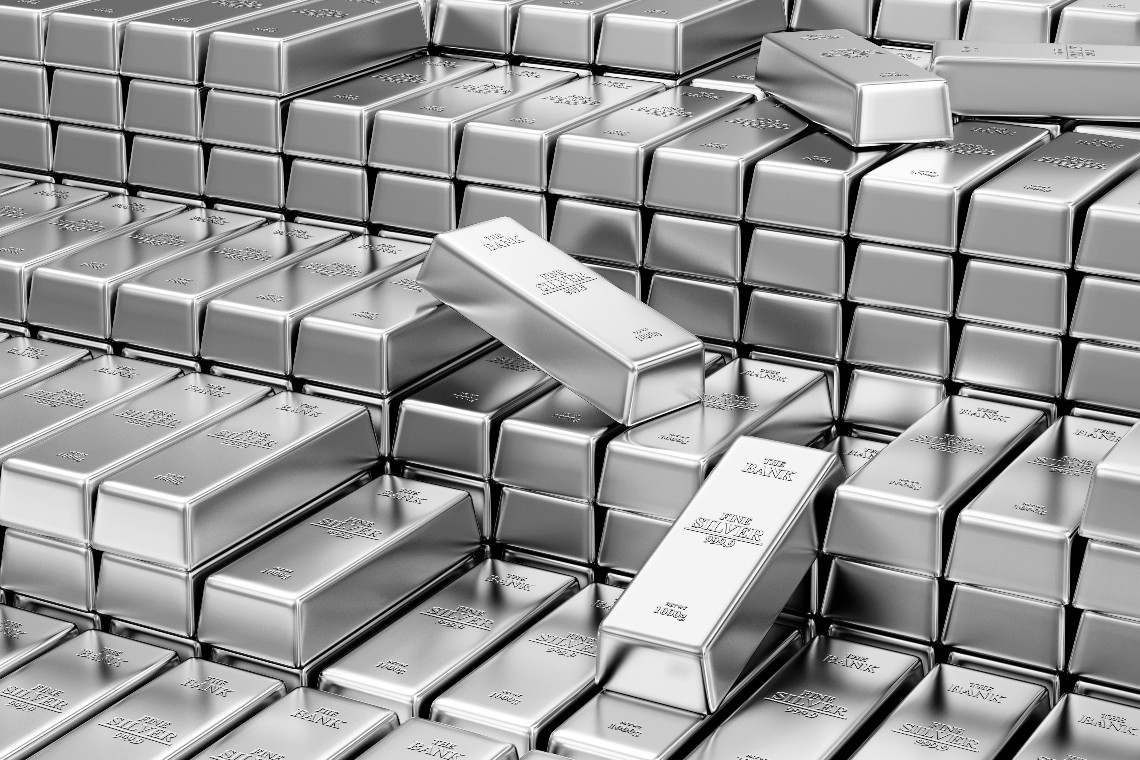 Rally for silver, WallStreetBets: “it’s not us”

The price of silver has seen a real rally but this time WallStreetBets calls itself out.

In fact, the second precious metal was the protagonist of an increase in value that culminated in a 10% rise with the price at $30, a value that had not been seen for 8 years. All eyes turned to the Reddit group WallStreetBets, the same one that caused the short squeeze of GameStop and other shares of companies such as AMC, American Airlines and BlackBerry.

They also organized a very successful pump on Dogecoin, while an attempt to get the price of XRP to $1 failed miserably. Indeed, after nearly reaching 80 cents yesterday, Ripple’s cryptocurrency miserably collapsed to 35 cents.

At this point, they would have moved into silver.

Silver flies: but WallStreetBets calls itself out

The #silversqueeze hashtag that went viral on Twitter suggested that they were still behind the surge in silver, the community of young people challenging high finance and hedge funds. But apparently, this is not the case. As the official Twitter profile explains:

We've seen a lot of commentary about 'Reddit traders' and silver, but by our numbers only 3% of the mentions of tickers on wallstreetbets today were $SLV. Are they mistaking someone else for us as usual?

“We’ve seen a lot of commentary about ‘Reddit traders’ and silver, but by our numbers only 3% of the mentions of tickers on wallstreetbets today were $SLV. Are they mistaking someone else for us as usual?”

That small minority nevertheless wanted to bet on a surge in the price of silver in order to put pressure on the big banks with open bearish positions, starting with Citadel.

The volatility of the price of silver has been far more contained than that of Gamestop, which, having exhausted the Robinhood effect, is falling. From peaks of over $483, GameStop is now worth $225, a 31% loss yesterday alone.

However, what is happening in the financial markets is turning the spotlight on institutions.

The SEC has indicated that it is monitoring the situation. The CFTC is also assessing what is happening, at least that is what Fox Business reports. Acting Chairman Rostin Behnam said in a statement:

“The CFTC is closely monitoring recent activity in the silver markets. The Commission is communicating with fellow regulators, the exchanges, and stakeholders to address any potential threats to the integrity of the derivatives markets for silver, and remains vigilant in surveilling these markets for fraud and manipulation”.

At the moment the only intervention has been Robinhood blocking trading of GameStop and more volatile shares.

Previous article CNBC: Bitcoin may be the next GameStop
Next article The SEC prosecutes the ICO of Bitcoiin (B2G)