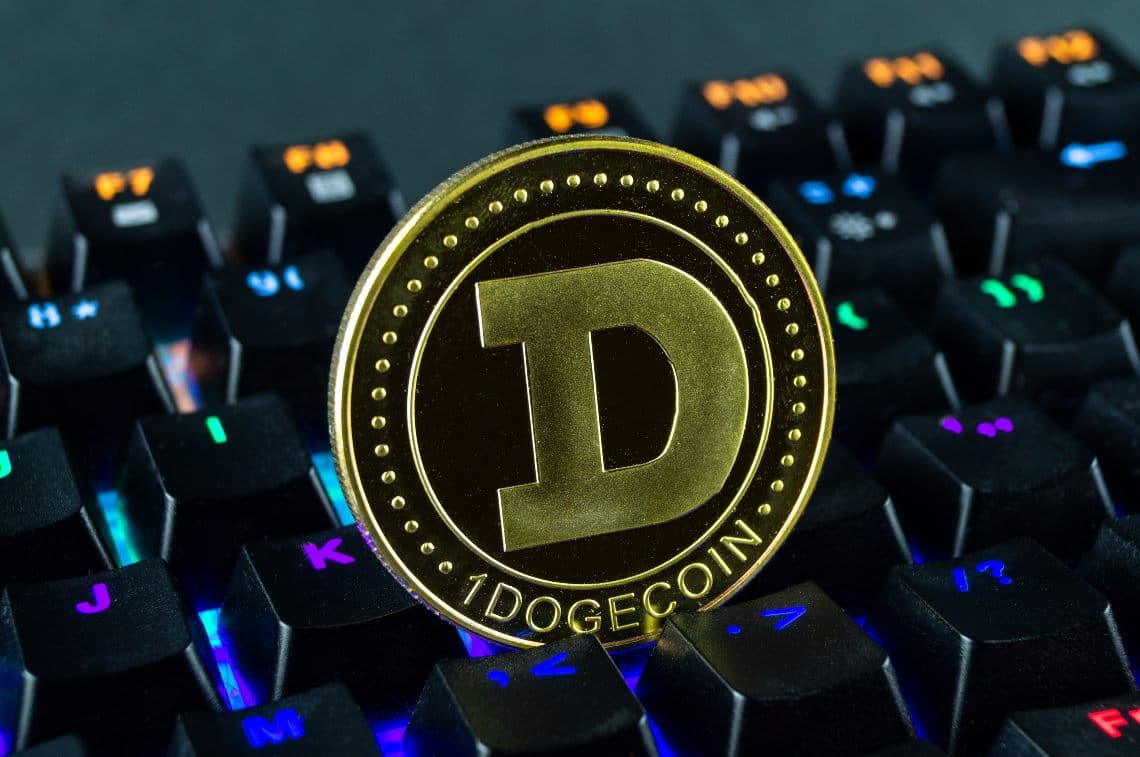 Is the mega pump of Dogecoin in recent days due to the same WallStreetBets community that pumped the GameStop stock?

Up until yesterday, the price of DOGE was around 7.7 thousandths of a dollar. It was already up a lot from 4.5 thousandths in late 2020, but it was still a long way from the all-time high of 18.6 thousandths on January 7th, 2018.

Yesterday, however, a real pump was triggered, most likely piloted, which led it to record a new all-time high of 77.8 thousandths of a dollar with four consecutive spikes.

In other words, not only did it multiply its value almost tenfold in one day, but it also rose to a level four times higher than its previous all-time high.

This is certainly a pump, and there are those who suspect that the WallStreetBets community on Reddit, which has been pumping up the GameStop (GME) share price in recent days, may be behind it.

In fact, thanks to an initiative by this community, which now has more than five and a half million members, the price of GME shares, listed on the Nasdaq, has jumped considerably.

Until January 12th, 2021, the price of GME shares had never exceeded $20, but thanks to a coordinated initiative by a large number of retail investors, the price jumped to $40, then $75, and then yesterday it reached nearly $500.

In other words, it has risen 40 times in just over two weeks.

Is WallStreetBets pumping up Dogecoin?

The fact is that on WallStreetBets (WSB), a huge group of organized retail investors is waging a kind of war against the big speculators who had shorted the stock after GameStop’s serious corporate problems.

“I hope retail takes GameStop $GME to $1,000 tomorrow so we get another day of hedge funds and billionaires crying on television”.

Although there is no trace on Reddit of a similar pump organized on the price of Dogecoin, there are nevertheless two clues that lead one to believe that something similar might have happened.

First of all Elon Musk, one of the champions of WallStreetBets, who yesterday seems to have contributed to this pump with his usual cryptic tweet.

But above all WSB Chairman, who with over 700,000 followers yesterday tweeted:

So although there is no evidence, there are some clues to believe that a similar organization may be behind the DOGE pump as the one that pumped GME.

If so, the Dogecoin pump could in fact be artificial, and the speculative bubble that formed yesterday on its price could burst.

“Bitcoin is ascendant again as the GameStop issue takes centre stage. As advocates for retail investors rail against the current structure and practices of financial markets, it is important to note that much of the work being done in the blockchain space has been inspired by these barriers. Removing obstacles to normal, everyday working people that are building and seeking wealth growing opportunities has always been part of the ethos of crypto. Bitcoin rising on a day of such anger against financial elites represents a beacon of hope for a fairer and more equitable financial system”.