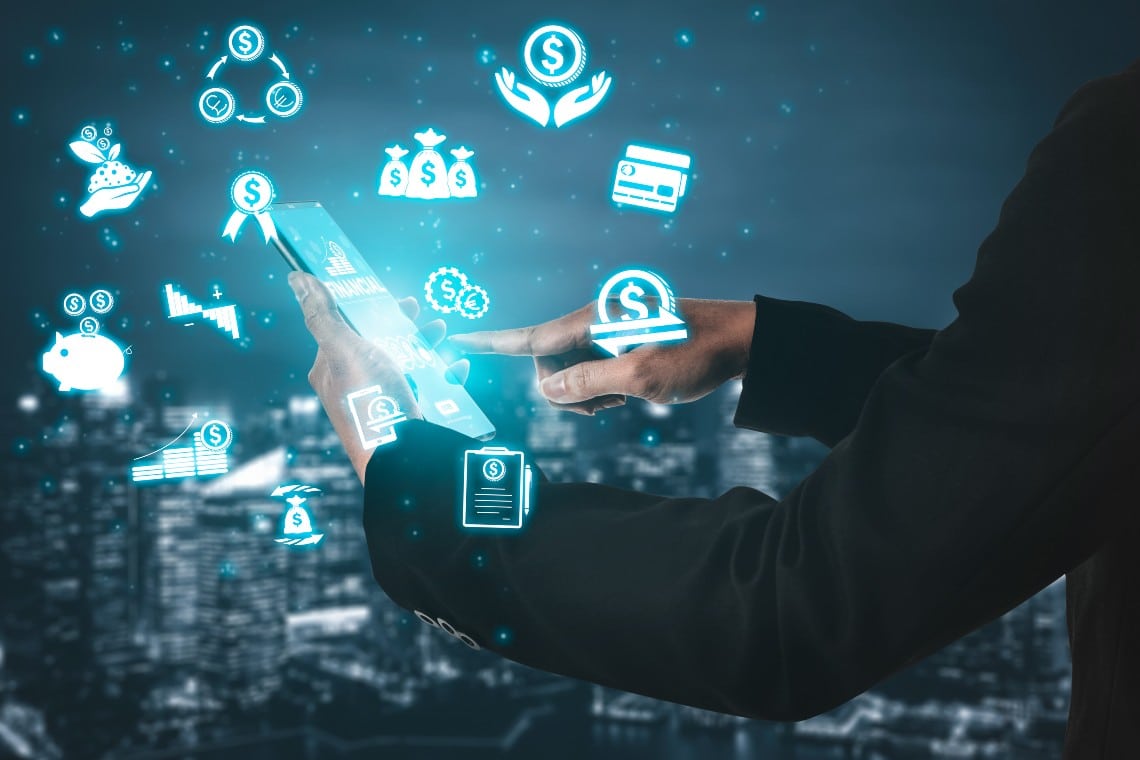 According to a press release issued today, Bitcoin SV has reportedly reached a new record in terms of transactions per second – 9,000 to be precise – on the Scaling Test Network (STN), hence not on the mainnet but on the testnet.

According to the latest updated data, the Bitcoin (BTC) blockchain can instead process around 3 or 4 transactions per second, maximum 7.

Obviously, there are pros and cons between Bitcoin and Bitcoin SV as with all technologies, but certainly BSV has a higher speed.

“We still want to play around here a bit more, with the recent increase to support chains of 1,000 by default. We have a lot of levels to test to find the optimum throughput, assuming our only goal is chasing peak tps. However, the sustained rate is more important I think and where the real power of Bitcoin is. Sustained tps over long periods is where we hope to see continued repeatable gains in the year ahead”.

For now, the record has been set on the testnet, but Kristensen believes that the mainnet also has the potential to reach these numbers, even if there is not enough demand at the moment. In fact, current BSV volumes are $790,036,604 in the last 24 hours, according to Coinmarketcap data.

Bitcoin SV in the sights of Unbounded fund

A week ago, the American fund called Unbounded Capital, in its letter to investors in reference to the 2020 trend, was particularly optimistic about Bitcoin SV (BSV) and its price.

Moreover, according to Unbounded Capital, it is a highly scalable and secure blockchain and the price of BSV could perform very well in the near future.