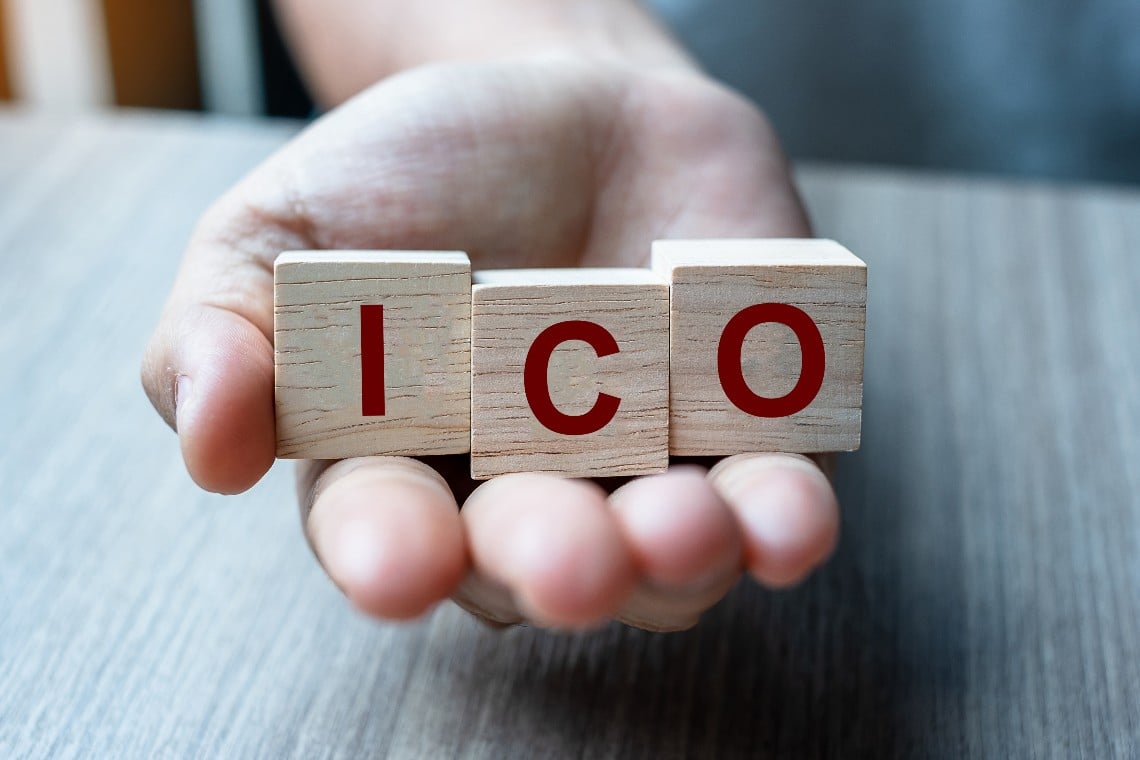 The SEC prosecutes the ICO of Bitcoiin (B2G)

The SEC has charged the ICO of Bitcoiin (B2G) with fraud.

The ICO, on the other hand, is that of Bitcoiin2Gen and its Bitcoiin (B2G) token, which was launched in June 2018 at over $200, but then virtually zeroed in value, as it was already worth less than $1 just one month later.

Today it is worth about 0.34 thousandths of a dollar, so it has lost virtually all of its value since the launch.

According to the SEC’s lawsuit, filed in the United States District Court for the Eastern District of New York, between December 2017 and May 2018 Krstic and DeMarr allegedly “fraudulently induced investors to buy digital asset securities” by advertising a self-proclaimed digital asset trading and mining platform owned by Start Options, founded by Kristijan Krstic himself.

In addition, Krstic, together with DeMarr, promoted the unregistered ICO of Bitcoiin2Gen by selling B2G tokens as actual securities. Robin Enos, on the other hand, allegedly drafted fraudulent promotional materials for dissemination to the investing public.

In light of this, the SEC charged Krstic and Demarr with violating the antifraud and registration provisions of the federal securities laws, and Enos with aiding and abetting, while the United States Attorney’s Office for the Eastern District of New York and the Justice Department’s Fraud Section announced criminal charges against DeMarr.

“The conduct alleged in this action was a blatant attempt to victimize those interested in digital asset technology and these defendants should be held accountable. In reality, we allege, these ventures were fraudulent enterprises aimed simply at misappropriating funds from investors”.

This action by the SEC, announced on February 1st, 2021, shows that the new direction after the change of presidency is in favour of a certain stringency, as one might have assumed considering the new president’s past.

Although this ICO has absolutely nothing to do with Ripple, it is still hard to imagine that the SEC’s approach to tokens sold as if they were unregistered securities has softened. This could make it difficult for Ripple itself to defend against charges brought against the company by the SEC itself in another complaint.

The first hearing in the Ripple case is scheduled for February 22nd, though the path to a possible ruling may be far from brief.

Previous article Rally for silver, WallStreetBets: "it's not us"
Next article Revolut: 2000 employees in permanent flexible working