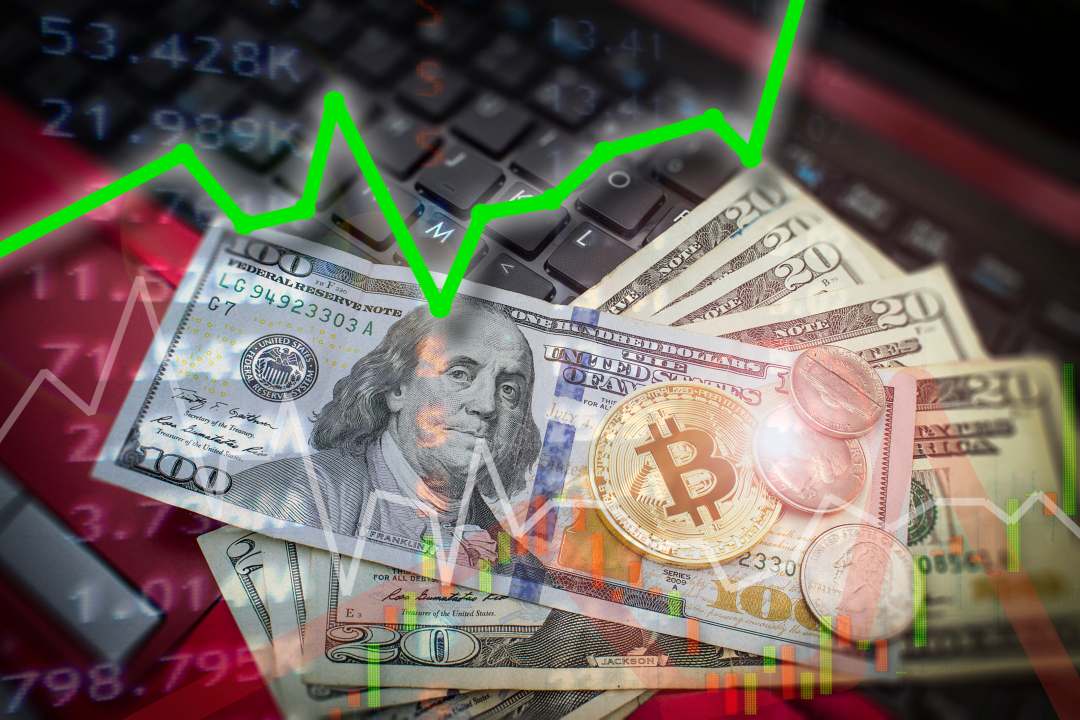 After the news of the rise of last week, Biitcoin (B2G) is now down about 20%. Added to what has happened in the last two days and after the highs recorded on Tuesday morning, B2G falls in value by more than 60%.

A behaviour highlighting an anomaly that has manifested itself several times in the last months of 2017, when very often new ICOs were mostly to scam projects, without a particular seriousness on the part of the team.

The Bitcoiin project, that in recent days has seen the light and has aroused particular attention for its marked volatility, must continue to keep up the momentum with specific investments or in any case with the trading of B2G tokens.

The day proceeds with the green sign. Among the first 30 cryptocurrencies, only three mark a decline under parity. The worst of today’s top 30 is Holo (HOT), which falls by more than 2 percentage points, followed by Dogecoin (DOGE) which falls with the same intensity.

Worthy of note among the best crypto is Iota, which returns again above 25 cents, with a rise of more than 5%. All the rest of the cryptocurrencies oscillate just above the parity.

Bitcoin continues to gain more attention, swaying and moving below the recently violated critical levels of support, but without arousing particular tensions.

The volumes continue to remain low. Today saw the last 24 hours of trading with volumes just over 5 billion dollars. The market cap rises above 112 billion dollars while the dominance of the first three on the podium remains unchanged.

Coinmarketcap continues to remove tokens from its list, today falling to 2,055, levels of last December. This confirms that many tokens that are no longer traded, find themselves being delisted from exchanges. A situation that we are sure will continue in the coming weeks and months.

For over 24 hours, Bitcoin has been oscillating beyond the $3470 threshold. Yesterday afternoon there was a drop that for a few minutes broke the relative lows of late January. A

immediately recovering, prices remained still without particular indications. Volumes continue to remain very low and this is a condition that keeps on increasing uncertainty and is subject to particular speculative movements, like what happened yesterday afternoon. The 3650-3700 area remains important.

Ethereum manages to hold, and not to break through with particular intensity, the 105 dollars level.

Like all other cryptocurrencies, today ETH moves in positive territory but prices remain caged in a $5 channel. There have been fluctuations between 103 and 110$ for 10 days now.

A period of calm that under some aspects is not decidedly positive, since also here the speculation could attack and provoke movements and strong shocks, triggering automatic stop-losses.