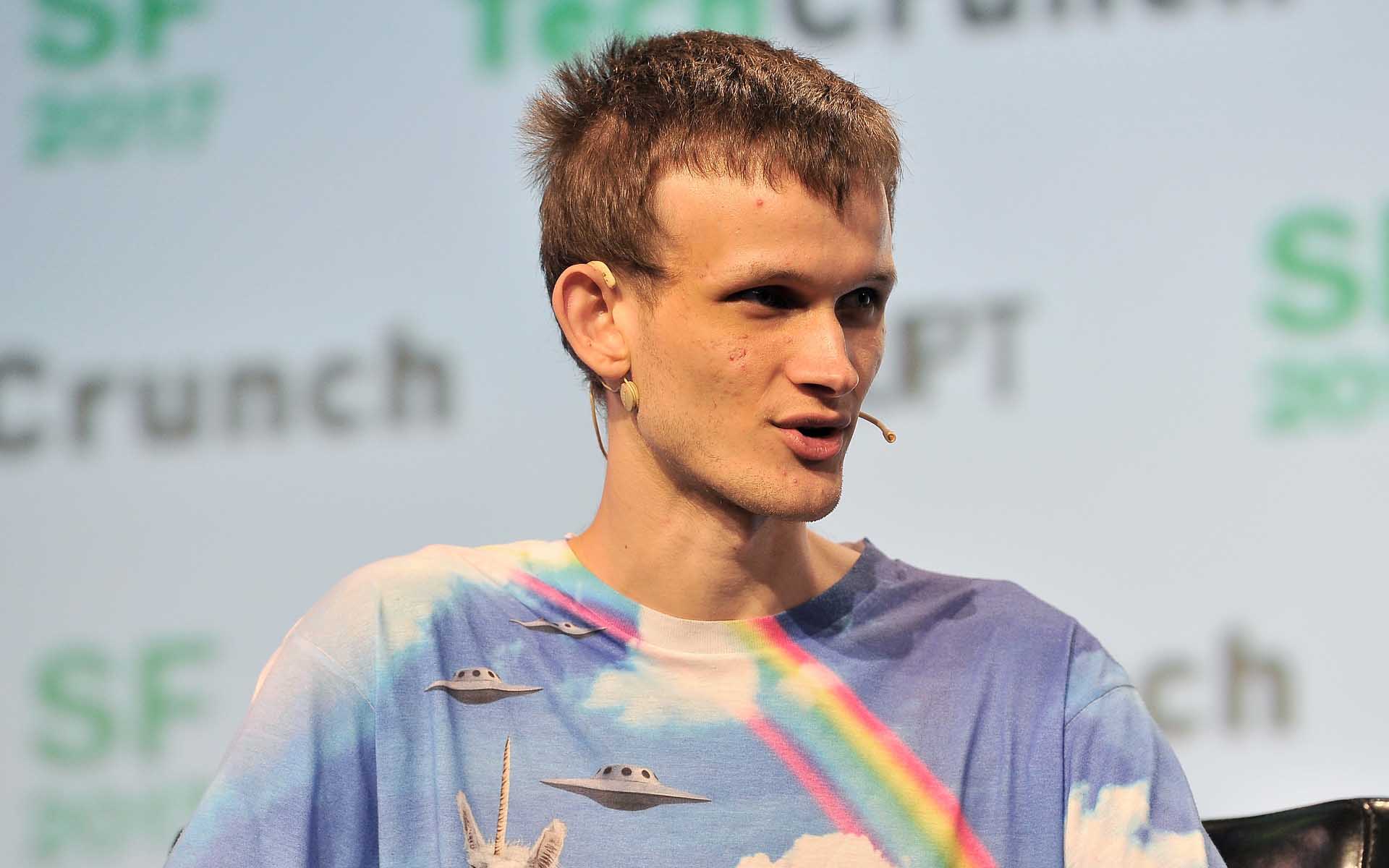 Vitalik Buterin: “with smart contracts, there’s no reason for monthly salaries to exist”

Yesterday, February 6th, 2019, the CEO of Ethereum, Vitalik Buterin, invited the Twitter community to evaluate the use of smart contracts as a tool for recurring payments on a “per-second” basis, specifying the ability to set and change the payment rate with a single transaction.

Buterin has also provided a list of services for which this technology could be implemented, such as subscriptions, donations, dividends and salaries to employees.

Precisely with regard to salaries, Vitalik then added:

“If you think about it in a modern cybernetic society where the technological tools to manage flows as first-class objects exist there’s no reason for the concept of biweekly or monthly “paydays” to exist”.

An idea and an invitation that triggered several responses.

Some comments are definitely in sync with the post, some endorse the impossibility because of the increases in transaction costs that become the economic obstacle and others, instead, point out the conception of time in the “natural” world which is not the second.

Among the many, there’s also a tweet that invites to consider the theory of micropayments, quoting an article written by the American computer scientist Nick Szabo: “The Mental Accounting Barrier to Micropayments” that describes the theory of granularity of prices.

“This strikes me as one of those little things that might or might not turn out to be a hugely effective nudge on poverty, if banks weren’t mired in the 19th century. No “payday” hits of money-dopamine, just a drip of cents per minute that establishes a spendable money/time level”.