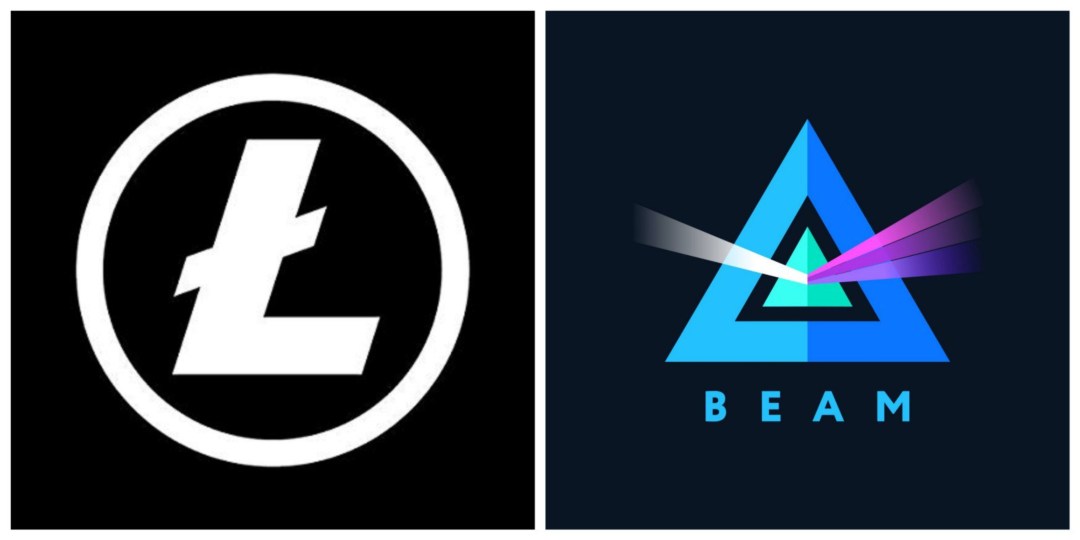 Litecoin: a collaboration with Beam to add MimbleWimble

The Litecoin Foundation has announced that it has contacted the Beam development team about a possible collaboration to implement MimbleWimble on the Litecoin network through Extension Blocks. Litecoin founder Charlie Lee reported this yesterday on his Twitter profile.

The MimbleWimble protocol aims to raise the level of privacy of on-chain transactions, and the Beam team is already working to that end.

Litecoin Foundation offers its help and expertise, with the aim of adding privacy and fungibility to Litecoin.

The idea would be to allow the on-chain conversion of the normal LTCs into a MimbleWimble variant of LTC and vice versa. This will allow LTC transactions with MimbleWimble to be carried out in complete confidentiality.

This would give a new development perspective to the Litecoin project, since at the moment, mainly due to Lightning Network, it risks to be outclassed by Bitcoin.

Reinventing Litecoin as a cryptocurrency with a high level of privacy could make it regain a precise role in the crypto world: to date, it occupies the seventh place among the most capitalised cryptocurrencies, even if it is increasingly closer to Bitcoin Cash.

Since Bitcoin Cash does not seem to be developing features related to an increase in the level of privacy, the Litecoin MimbleWimble variant could give this cryptocurrency a competitive advantage over the competition.

In addition, they also stated that they will publish details of the work done on this project under a permissive open source license, in order to allow the community to take advantage of it.

Previous article The Simplifications Decree with the definitions of blockchain and smart contract is now law
Next article Vitalik Buterin: "with smart contracts, there's no reason for monthly salaries to exist"