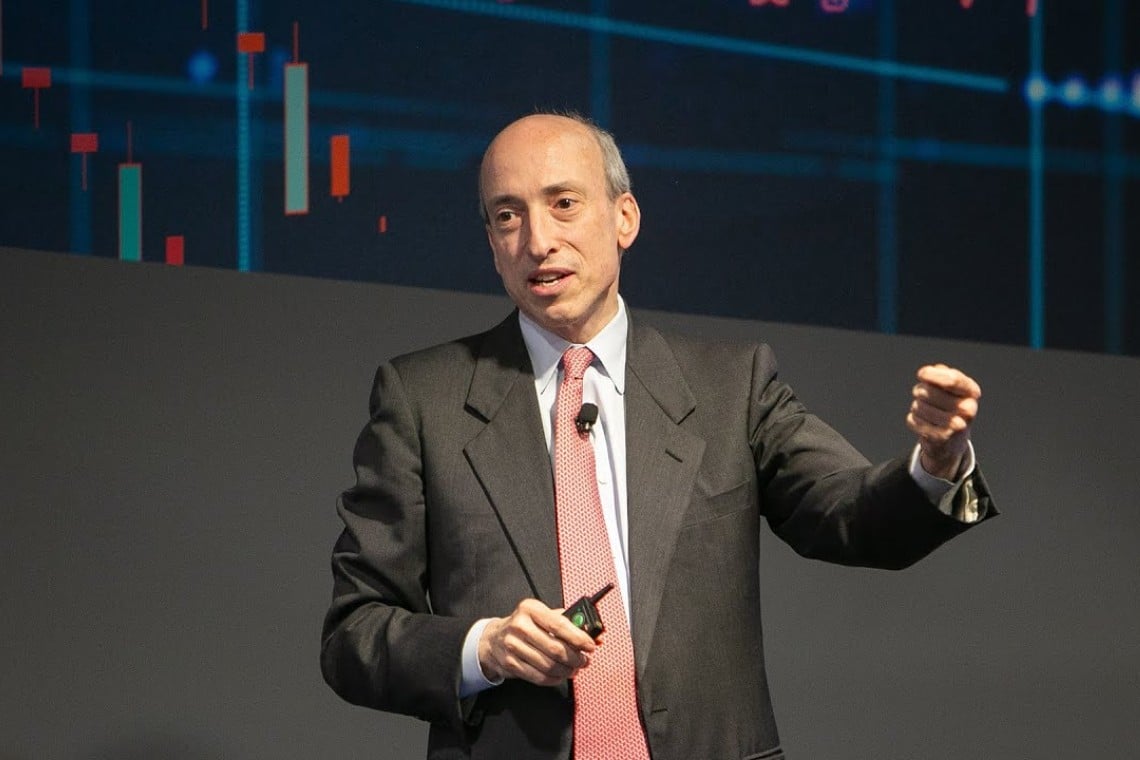 Gary Gensler, the new chairman of the SEC

US President-elect Joe Biden has officially confirmed that he will appoint Gary Gensler as the new chairman of the SEC.

Gensler is known for his tough stance in favour of tighter regulation, but he is also an advisor to MIT’s Digital Currency Initiative.

The appointment had been in the air for a few days and, as expected, now the official confirmation has arrived.

As stated in the official Biden-Harris press release, the new chairman of the Securities and Exchange Commission was previously chairman of the US Commodity Futures Trading Commission (CFTC) from 2009 to 2014, where he steered the reform of the swaps market during the Obama-Biden administration.

He also served as chairman of the Maryland Consumer Financial Protection Commission from 2017 to 2019.

However, he is not only a top-notch technical figure, but also one who is actively involved in Democratic Party politics.

In fact, in 2016 he was CFO of Hillary Clinton’s presidential campaign while previously he was an economic advisor to the Obama 2008 campaign.

Gary Gensler, from Goldman Sachs to the SEC

Gensler comes from Goldman Sachs, where he rose to be a partner in the Mergers & Acquisition department, leading the firm’s Media Group and fixed income & currency trading in Asia.

He is currently a professor of economics at MIT’s Sloan School of Management, where he is also co-director of [email protected] and senior advisor to the MIT Digital Currency Initiative, which focuses on artificial intelligence, blockchain technology and new financial technologies.

Gensler is succeeding Elad Roisman, who was appointed acting chairman of the SEC by outgoing President Donald Trump following the resignation of Jay Clayton.

Previous article Gibraltar working on new crypto regulation
Next article Chainalysis: "only 0.40% of crypto are used for illegal purposes"