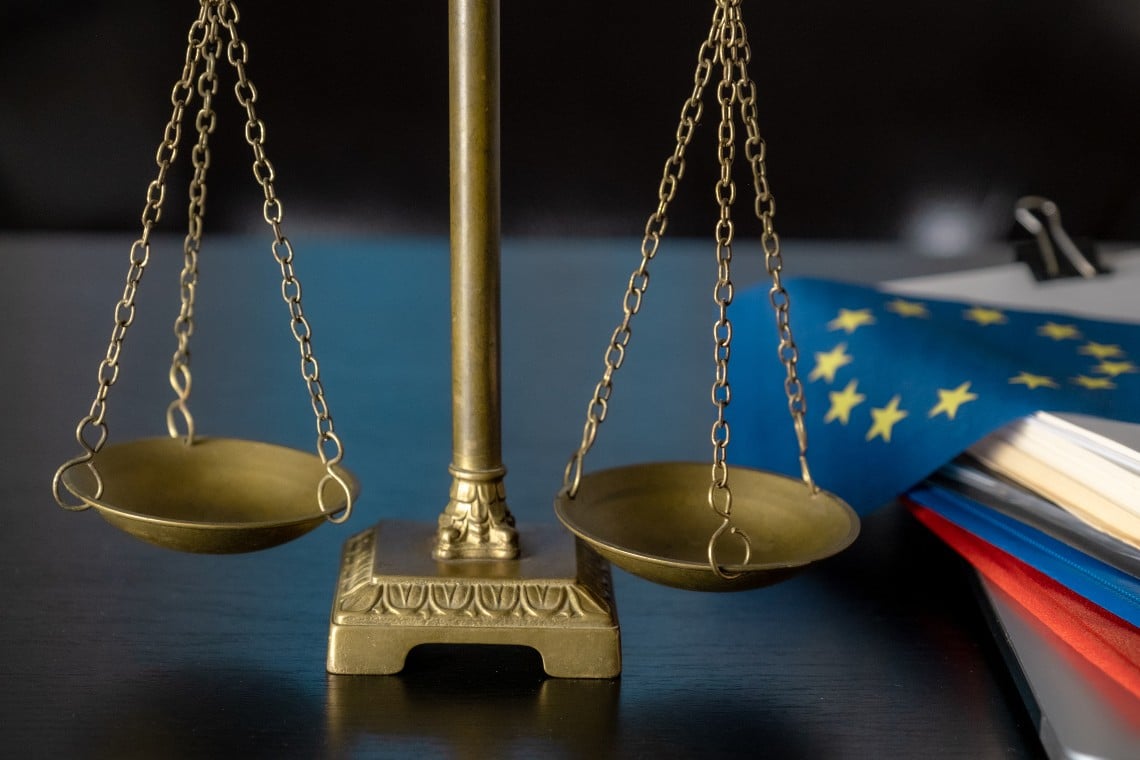 The rigorous Gary Gensler as chairman of the SEC?

According to a report by Reuters, the new US President, Joe Biden, may appoint Gary Gensler as chairman of the SEC.

The previous chairman, Jay Clayton, left the SEC at the end of 2020, and given that Clayton was not particularly supportive of cryptocurrencies, it was expected that the change of presidency might soften the SEC’s stance on the matter.

However, this might not be the case as Gensler is known for his not-so-friendly positions on crypto.

Although the Reuters report is currently only an unconfirmed indiscretion, Gary Gensler has already been a point of reference under the Obama administration, of which Biden was vice-president, precisely with regard to financial regulation.

Gensler was chairman of the Commodity Futures Trading Commission (CFTC) from 2009 to 2014, and has been leading the new President’s transition plan for financial sector issues since November 2020.

Gary Gensler at the SEC, his views on crypto

In the past, Gensler has already had the opportunity to express his views regarding the crypto world, giving the clear impression that he is a hardliner who cares deeply about regulation.

For example, in July 2019 he argued that Facebook’s stablecoin, Libra, looked like an investment vehicle to the extent that it should be treated as a security token. In this regard, however, it is worth mentioning that since then the Libra project has changed, not only in its name (it is now called Diem) but also in some of its characteristics that should have averted the risk of it being considered a security token.

Previously, in March 2019, he had already expressed a similar opinion, arguing that there would be very few cases in which a token would not be a security.

Ripple and the SEC

Such rigorous stances could have major consequences for the crypto world, particularly for those projects such as XRP which are under scrutiny precisely because of their alleged nature as security tokens.

A few weeks ago, the SEC filed a lawsuit against Ripple, accusing the company of having sold XRP as if it were a security, so much so that many exchanges have even decided to suspend the trading of it for fear that it could be declared as such.

This risk does not apply to decentralized projects such as Bitcoin and Ethereum, which do not promise any profit and are not offered to the market as investments capable of generating profits, whereas other projects such as XRP could be at risk.

It would therefore not be surprising if, after Gensler’s eventual appointment, the SEC’s attitude towards cryptocurrencies were to become even stricter than it has been so far.

Previous article Monero: a darknet marketplace where XMR was used was closed down
Next article Stefan Thomas risks losing 220 million in Bitcoin