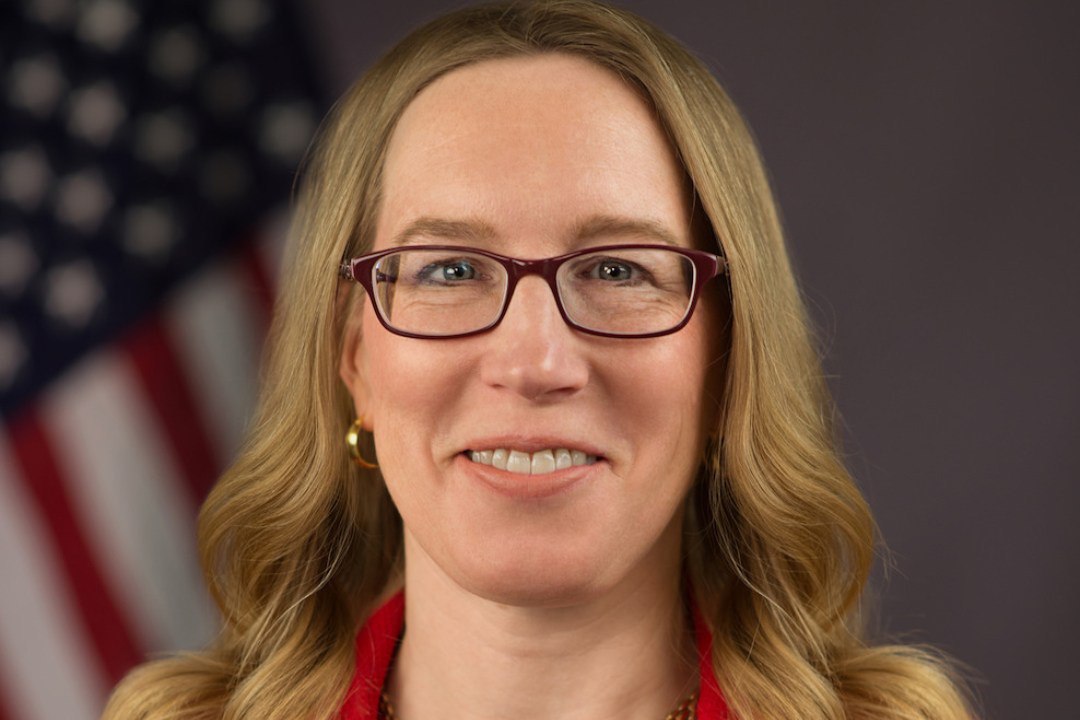 Hester Peirce talks about Bitcoin at the MIT Expo 2019

Hester Peirce talked about Bitcoin at the MIT Expo 2019.

During the Bitcoin Expo 2019 at the prestigious MIT University in Massachusetts, a debate took place between the Commissioner of the Security Exchange Commission, also known as “Crypto Mom” for her openly favourable positions on the development of virtual currencies, Hester Peirce and Gary Gensler, a member of the Commodity Futures Trading Commission (CFTC), a federal control body that, among other things, regulates the exchange of BTC based futures.

The event, which took place last Saturday, was attended by a large audience, mainly due to the fact that a debate between two members of the boards of the main control committees is not very common.

Gensler appeared more conservative, stating that, according to him, there are very few cases in which a token is not a security, whereas Peirce appeared more open and positive.

“If an entrepreneur says ‘I have a project in a decentralized system and the coin is part of the system, is this a security or not?’ It could start as a security and then it is not”.

Peirce is well aware that the Howey test, a tool traditionally used since the thirties of the last century to define what it is and is not a security subject to the SEC, is not suitable for the modern world and therefore hopes to create a “Safe Harbor”, a jurisdiction for the protection of virtual currencies such as not to hinder the most innovative projects.

The two experts then moved on to deal with the problem of exchanges, presenting two completely different positions, but both highlighting critical regulatory aspects.

Hester Peirce relies more on the ability of self-regulation of currencies and bitcoin, ruling out the fact that an exchange which only trades BTC should be supervised by the SEC since this currency is not a security.

On the contrary, Gary Gensler urges a federal regulation that can cover this type of exchange both for anti-money laundering controls and to ensure the functionality of the markets themselves, but he hopes that the exchanges will register with the SEC, in the category of ATS, Alternative Trading System, if only to clarify their position with respect to the regulatory complexity that surrounds them.

There are very complex regulations for exchanges, ranging from AML laws to those on banking secrecy and money transfer, thus a single registration with a federal body in order to avoid being strangled by unclear or conflicting regulation would be convenient for entrepreneurs.