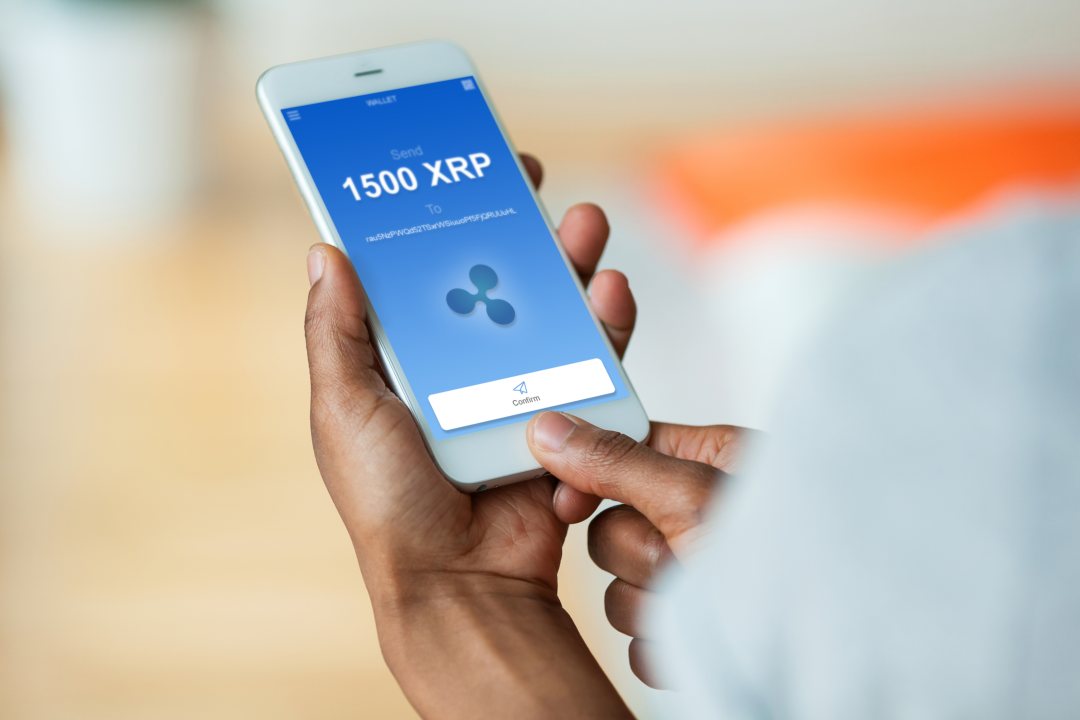 Ripple and mass adoption: an XRP payment plugin for WooCommerce

XRP Labs has launched a contest aimed at rewarding those who will create a payment plugin to integrate XRP into WooCommerce, the platform dedicated to e-commerce developed on WordPress.

WooCommerce $XRP #hackathon – Bounty: 500 XRP from me + 500 XRP from @XRPTrump + {who's adding more XRP to the bounty!?} 🎉
Requirements in attached image. Invite me to your Github Repo if you're ready 😎 pic.twitter.com/hoBV7fKjgT

The first 1000 XRPs were donated by the creator of the Wietse Wind fund and it seems that it has already conquered the hearts of all fans of the Ripple cryptocurrency, to such an extent that today it counts more than 3,000 XRPs worth about $950.

XRP Labs is a platform for the creation and development of applications for the XRP ledger, which is currently working on the development of a decentralised operating system for crypto exchanges, e-wallets and crypto storage services, having received funding from Ripple for the last 3 years.

The one-size-fits-all incentive for the developer who will create the plugin would mean a real increase in the adoption of XRP, in terms of the numbers that WooCommerce represents on the web.

Details about the WooCommerce plugin for XRP

The plugin to integrate XRP in WooCommerce must include the following features:

According to the data reported, WooCommerce is used by 3.3 million websites, which is linked to the platform that is also the most used on the web, WordPress, which powers 33% of all websites on the Internet.

But trying to become a crypto par excellence of the most used WordPress platform is not such an original idea.

Last July, it was already shown how it is possible to use Lightning Network payments on WooCommerce.

Previous article Hester Peirce talks about Bitcoin at the MIT Expo 2019
Next article Bitmain in crisis: the company is trying to raise money
Stefania Stimolo