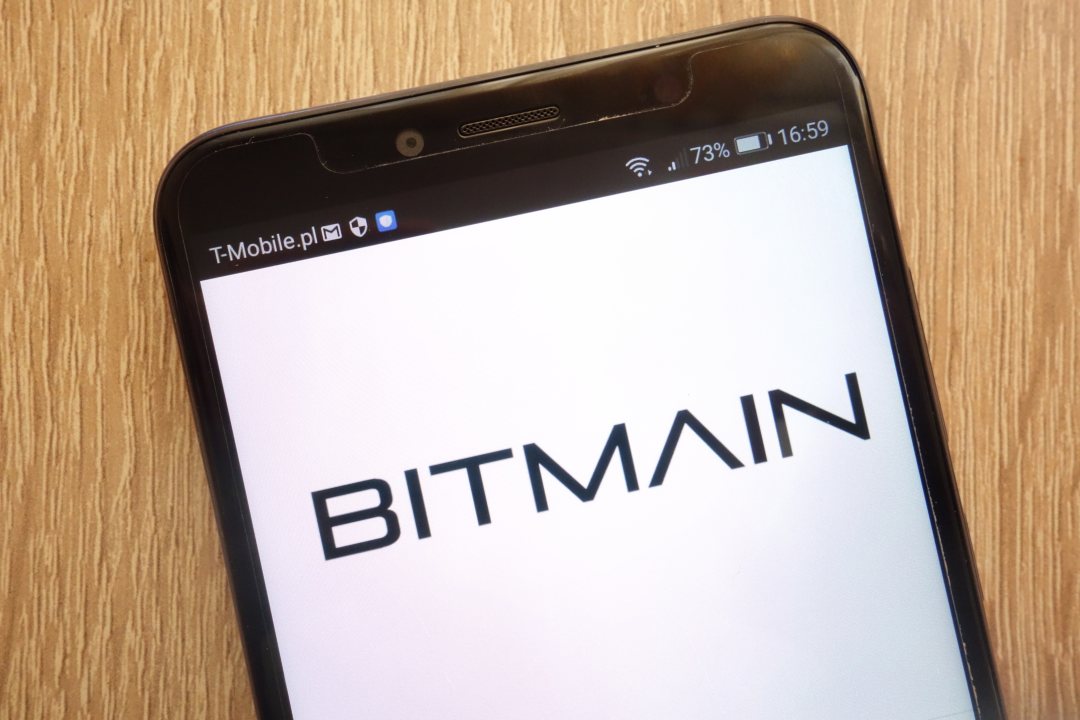 Bitmain in crisis: the company is trying to raise money

According to Twitter reports, Bitmain is heavily in debt and is, therefore, trying to raise money.

This has been revealed by Samson Mow, Blockstream’s CSO and CEO of Pixelmatic, who writes:

“Seems Bitmain is deep in debt and trying to raise new capital from unwitting investors to keep going”.

Mow has also published an image that is supposed to refer to the details of a lawsuit against the mining giant.

“[It’s] a fancy magic show because their actual yields are so bad that mass production would never be economical”.

Bitmain would also be having trouble finding chips to insert into their products, as well as having several ongoing lawsuits from unpaid suppliers.

Mow’s tweets would suggest that Bitmain was unable to sell almost any ASICs in 2019 and is, therefore, looking for new funds to stay afloat.

For now, there are no official confirmations or denials about these problems, but merely the fact that the IPO has been frozen seems to suggest that Bitmain does have problems.

2018 was not a good year for mining, given the drop in the value of bitcoin and the increase in the hashrate, and 2019 for Bitmain does not look very different.

However, these problems seem to be limited to the production of ASICs and not to the bitcoin mining activity, where instead they are still solid leaders.

In fact, BTC.com in the last week has managed to mine alone 17.4% of all blocks, while the other subsidiary AntPool 12.3%: together these two Bitmain subsidiaries have managed to take home 29.7% of all mined blocks on the Bitcoin blockchain in the last 7 days.

However, the assumptions that Bitmain could reach and exceed 50% of Bitcoin’s hashrate date back to June 2018, meaning that, in the last couple of months, Bitmain has been lagging behind the competition also in the BTC mining sector.