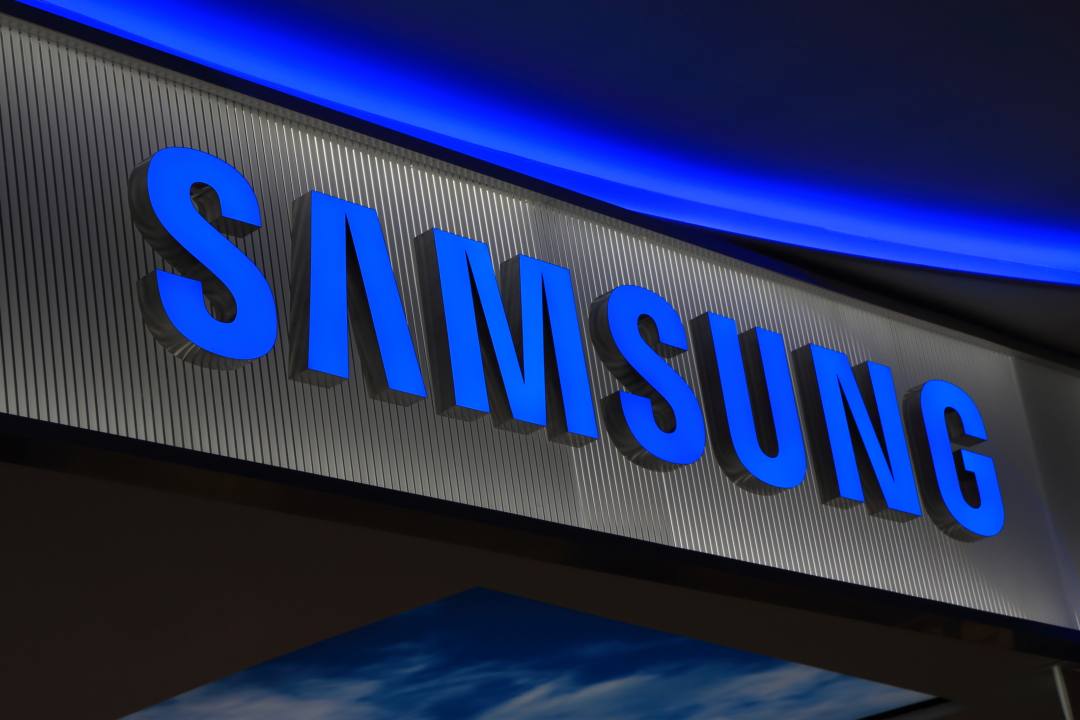 Not only did they add a native crypto wallet to their new flagship product, the Galaxy S10, but the Korean giant also seems to be planning to integrate a crypto wallet with Samsung Pay.

Samsung Pay is the mobile payment system provided by the company that allows users to make payments using Samsung smartphones. In short, the Korean company’s version of Apple Pay.

To date, this system would be in use by about 10 million people worldwide and it is becoming widely used in Korea, as it is one of the killer applications of Samsung phones.

In fact, as reported at the end of January on the Korea Herald, Samsung Electronics would like to integrate the new wallet for cryptocurrencies within Samsung Pay.

An anonymous official of the company allegedly said:

“The arrival of the new Samsung phones could start popularization of the cryptocurrency wallet system in Korea”.

In Korea, cryptocurrencies are already sufficiently used, also due to the real mania that broke out in 2017 during the speculative bubble. And other companies have also introduced crypto in their payment systems, such as SK Planet, a subsidiary of South Korea Telecom, which has implemented a similar system in its mobile payment service Syrup.

The hypothesis would also have been confirmed by Donga, one of the largest mainstream media in South Korea, who reported that Samsung considers integrating cryptocurrencies into Samsung Pay as a way to expand their user base internationally.

There was also a photograph, frankly a bit blurry, that seems to show the blockchain based feature during a payment with Samsung Pay.

Furthermore, the company is trying to promote the use of the Samsung Pay service also to foreign users, integrating an international payment processing service to aggressively target the global financial services market.

In this perspective, the addition of a crypto wallet will help the Samsung system to become a full-fledged fintech platform.

Moreover, according to Donga, the Samsung Pay user base grew by 58% between 2017 and 2018, even surpassing the Instagram App for the number of users in the country. 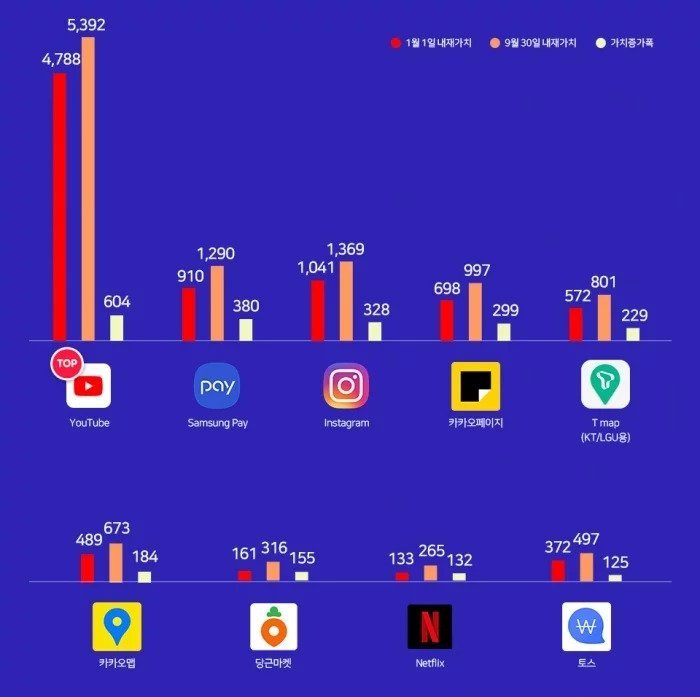 In light of this, many analysts in South Korea expect Samsung Pay to become a real player in South Korea’s cryptocurrency industry.