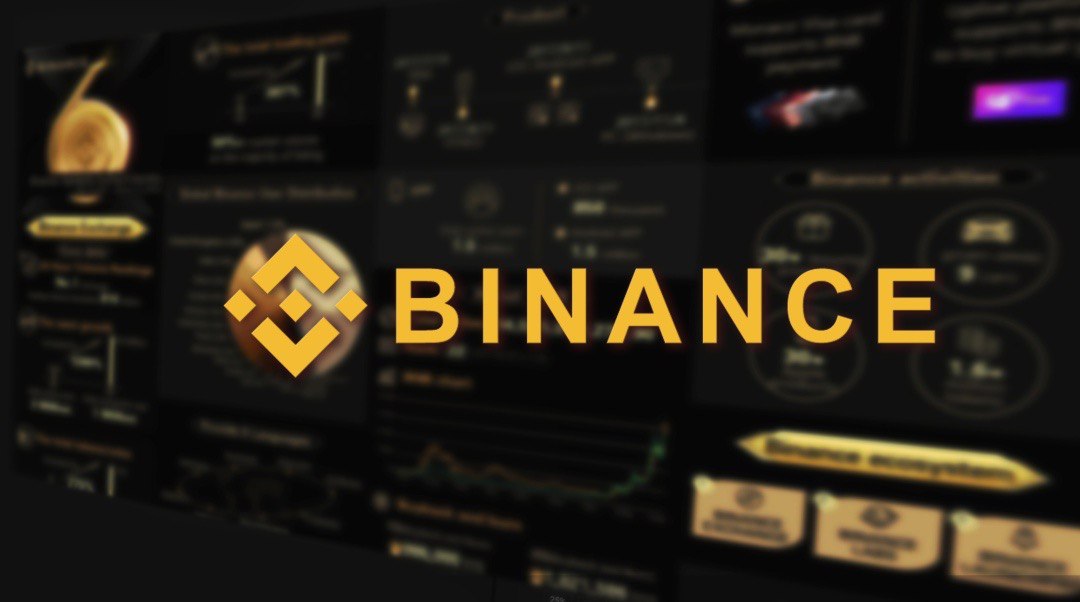 Binance has announced an 8-hour maintenance period starting at 2 am UTC, corresponding to 3 am European time.

As announced in a tweet, the maintenance will result in an overall system upgrade. During this period it will not be possible to make deposits, withdrawals or even trading operations, whereas activities started just before the closure will be frozen and processed at the end of the maintenance period.

In the meantime, all the cryptocurrencies deposited on the exchange will be placed in SAFU, Secure Asset Funds for Users, the secure storage system of virtual currencies that was the subject of a recent hackathon in January.

The temporary closure of an exchange with these trading volumes, i.e. about 3% of total market volume, can facilitate manipulation of the market by whales that, taking advantage of a situation with less trading volumes, could easily influence the prices.

It must be said that the market is a little less concentrated in volumes than a few months ago, with 16 exchanges above 500 million dollars in daily trading volume, but there is always the issue of wash trading, i.e. how much of these trades are real and not artificially created to look more liquid.

In the past, Binance has had some rather relevant problems related to the management of its API data. SiaCoin, for example, which was worth about 25 cents of a dollar back then, was traded for 96 BTC, a value just under 700,000 dollars at the time.

The bug was so serious that Binance stopped using the APIs for a certain period and rewarded its customers with a substantial reduction in commissions.

Meanwhile, the exchange’s proprietary token, BNB Coin, is being traded at a good price and does not seem to be affected by the announcement.