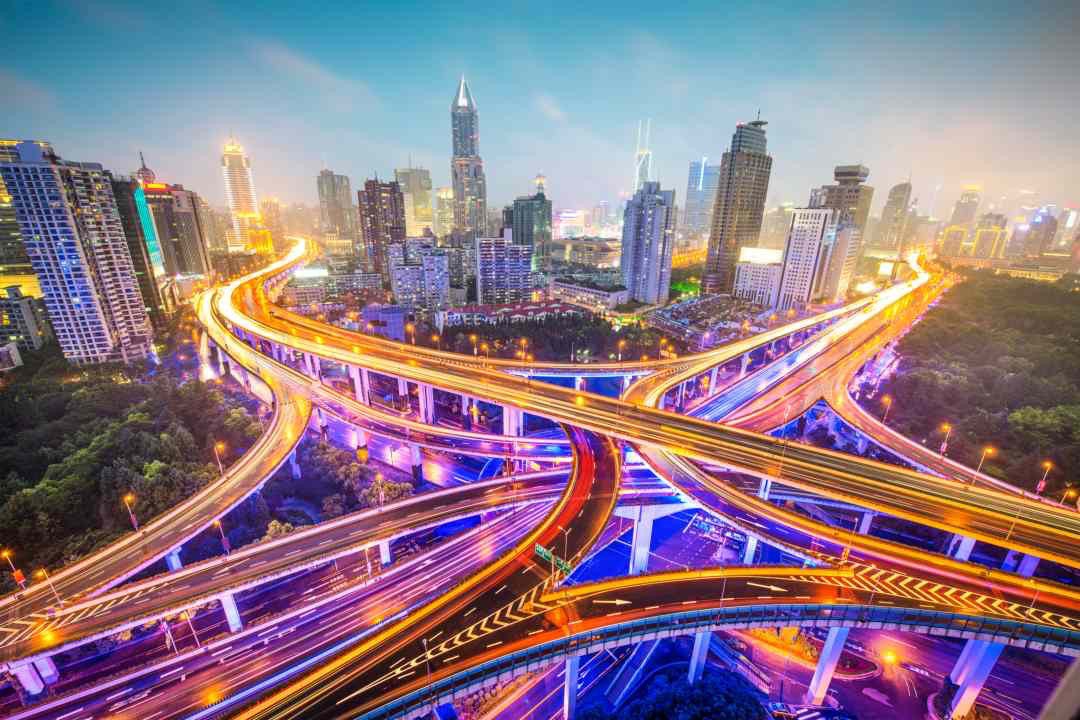 Shanghai: a blockchain based Smart City

The Government of the Shanghai Yangpu District of China has announced that it has entered into an agreement with the non-profit foundation MXC for the implementation of the MXProtocol, a blockchain based Smart City IoT Standard.

The agreement is part of China’s State Council’s strategy to strengthen innovation-driven development and includes both the collection and analysis of Smart City data.

MXC is assisting the Shanghai Yangpu District with the implementation of its LPWAN (Low Area Wide Area Network) protocol, which can provide wireless services to IoT devices on the territory.

The data collected through the network will use MXC’s Interchain Data Market to ensure reliability.

MXC will also exhibit the Smart City Standard at Hannover Messe in Germany from 1st to 5th April 2019. 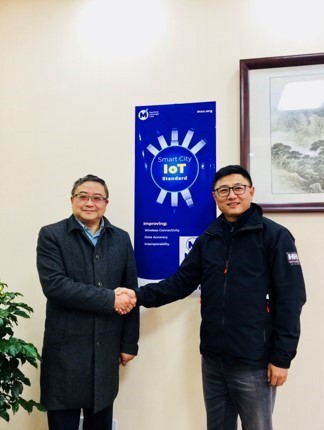 “The Shanghai District and MXC are cooperating in the construction of smart cities and the development of the IoT industry. With this partnership we expect to increase efficiency and to improve our citizen’s lives”.

“Smart Cities are no longer a buzzword, but an actual solution based on IoT and blockchain. Following our New York City and South Korea pilots, we are now excited to collaborate with the Shanghai government, and to provide its citizens with real value”.