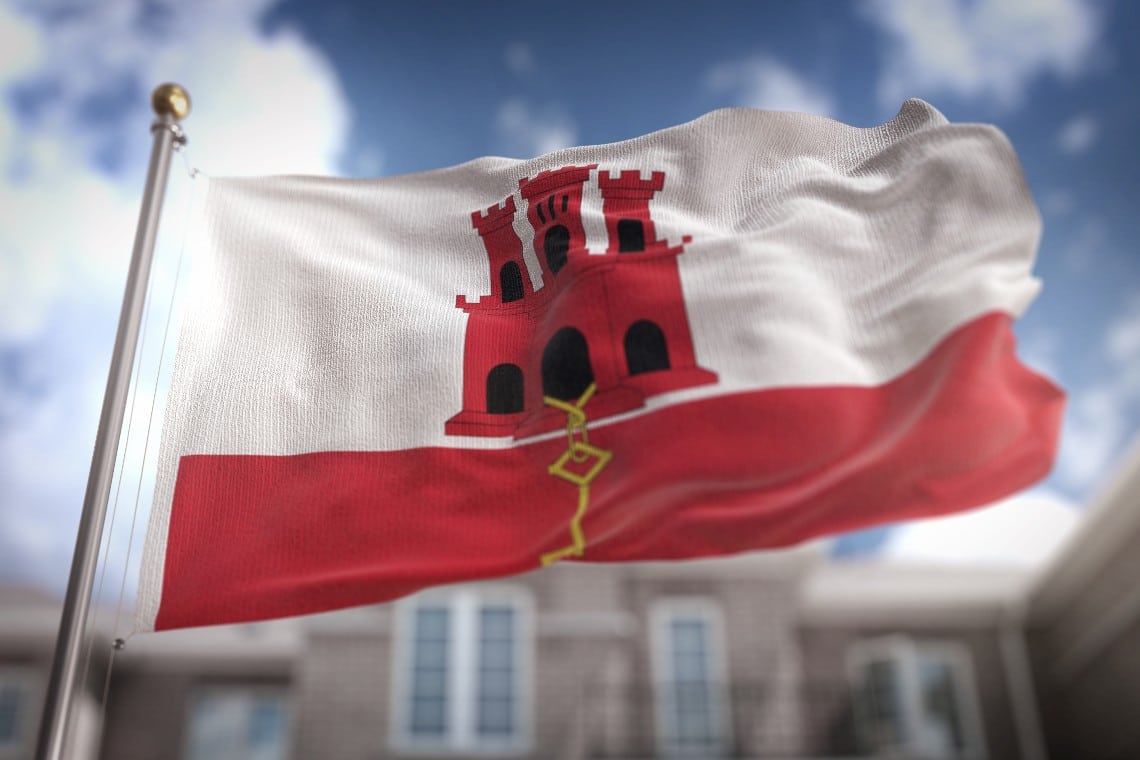 Gibraltar is preparing to change its regulations relating to cryptocurrencies and blockchain. Gibraltar, which is located in southern Spain, had already adopted its own regulations, and can be considered one of the countries at the forefront of this sector due to its legislative provisions.

However, the evolution of the legislative situation both in the United Kingdom and in the European Union has convinced Gibraltar to review its framework. A group of experts has been called in to issue key principles (10th Core Principle) on which to base regulation, particularly for digital assets.

The committee in question, the Global Blockchain Convergence, is composed of:

Joey Garcia himself wanted this group to contribute:

“The creation of the Market Integrity working group is an important step for the jurisdiction as we continue to develop our DLT framework in line with an ever-evolving regulatory landscape, and also for the Global Blockchain Convergence”.

The aim of the efforts will be to maintain state-of-the-art regulation:

“Gibraltar has long been a leader when it comes to fostering innovation and in the development of virtual asset service providers’ regulatory standards and we are confident the 10th Core Principle will aid us even further in our mission to achieve this, particularly as the integrity of these markets is such a key focus internationally. We already have some of the largest groups in the world regulated in Gibraltar and this should continue to place those groups at the forefront of standard setting in the industry”.

The working group will need to ensure that it creates regulation directed specifically at cryptocurrency platforms. At the heart of the system is the user, who must be protected, and the integrity of the market. Therefore, exchanges will be asked to ensure minimum standards of design, effectiveness, transparency and order.

Gibraltar, which issued its first regulation in 2018, does not intend to lose its primacy.