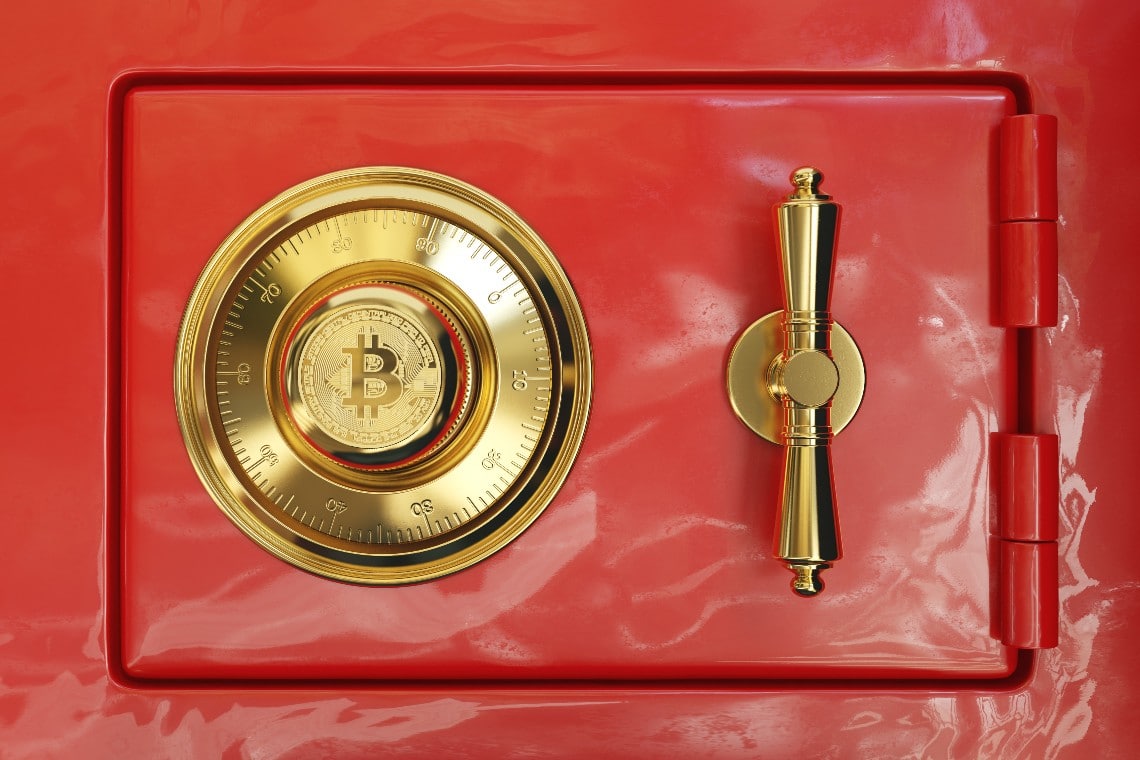 $60 million in Bitcoin seized. But there is no password

German police have seized more than €50 million in Bitcoin ($60 million in dollars) from a fraudster, but he can’t access the wallet because he doesn’t have the password.

The story was reported by Reuters. The story involves a person sentenced to two years in prison for installing software on other computers and stealing power to mine Bitcoin. Probably at the time of his arrest, he was also forced to disclose the wallet in which he allegedly held 1,700 bitcoin, which are now worth about $62 million.

Despite the efforts of the police, the man did not reveal the password to access his fortune,

“We asked him but he didn’t say. Perhaps he doesn’t know”.

The importance of passwords for Bitcoin

The case illustrates one of the advantages of Bitcoin: being a decentralized system, unlike banks, no one can access the funds, especially if, as in this case, they are held on non-custodial wallets. This means that only the owner has the password (or the seed) to access.

Without the password or the seed, not even the judicial authorities can get possession of the content and the seizure is in fact futile. What is certain is that as long as the owner remains in prison, he will hardly be able to enjoy that fortune.

Among other things, it is likely that the seizure took place before the recent Bitcoin spike. In practice, the value of the contents of the wallet may even have doubled since the seizure.

But what if he really has lost the password? If, as the prosecutor assumes, the owner of the wallet can no longer remember the password, the loot would be lost forever.

In recent weeks, a similar story from the United States has caused quite a stir: in this case, Stefan Thomas stands to lose $220 million in Bitcoin that he had placed in an IronKey wallet, the seed and private keys of which he cannot remember. Unfortunately for him, he has already tried to access it eight times, and after the tenth failed attempt, he will have to say goodbye to his 7,000 bitcoin forever.

That’s why it’s always a good idea to write down passwords, seeds or private keys, put them in a safe place (preferably offline) and take care not to lose them. If you lose them, your bitcoin will be lost too.