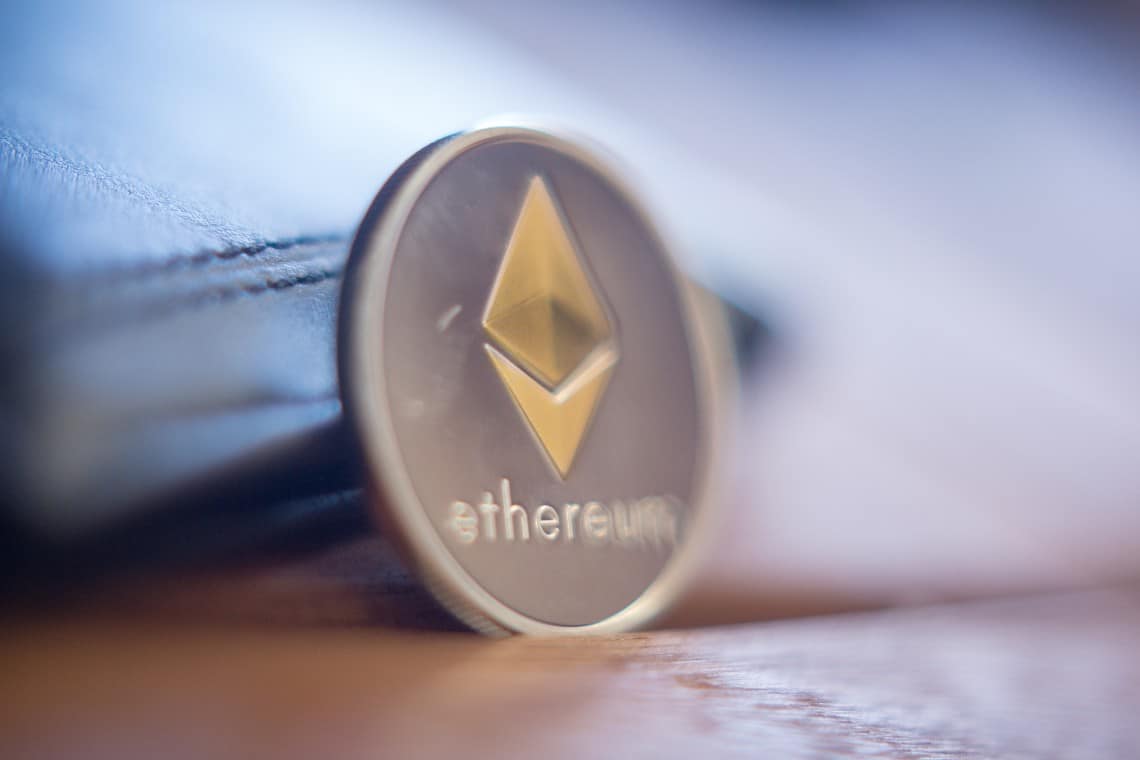 The Chicago Mercantile Exchange (CME) is a stock exchange in Chicago that specializes in derivative products.

It was founded in 1898 and is the world’s largest exchange for options and futures.

On December 17th, 2017, Bitcoin futures were launched, generating on the same day the bursting of the speculative bubble that had formed at the end of the year on the price of BTC.

However, the launch of the futures was only the triggering event, not the cause of the bursting of the bubble, so it is possible that the launch of ETH futures will not have the same effect.

So although Ethereum’s current situation may seem in some ways similar to that of bitcoin at the launch of BTC futures, in reality there are some substantial differences that suggest that ETH’s behaviour may not be the same.

First, markets are now prepared for such an innovation.

Moreover, CME ETH futures are only one of many similar derivative products already on the market, although none yet tradable on a large traditional exchange such as Chicago.

Finally, the price trend of Ethereum often follows that of bitcoin, and it seems rather unlikely that the launch of ETH futures will affect the price of BTC.

How do CME’s Ethereum futures work

What is known about the new Ethereum futures is that each contract will be equivalent to 50 ETH, and will be settled in dollars, like those on bitcoin.

At this moment it is difficult to imagine exactly what consequences these new derivatives might have on the market and on the price of ETH, but a comparison can be made with those on BTC.

First of all, the open interest of bitcoin futures has now exceeded 13 billion dollars, while that of Ethereum futures is less than half.

But while BTC futures are growing more slowly, ETH futures have taken off, having increased more than tenfold in the last year, and even tripled by the end of 2020. The real boom in the price of ETH has been taking place since January 2021.