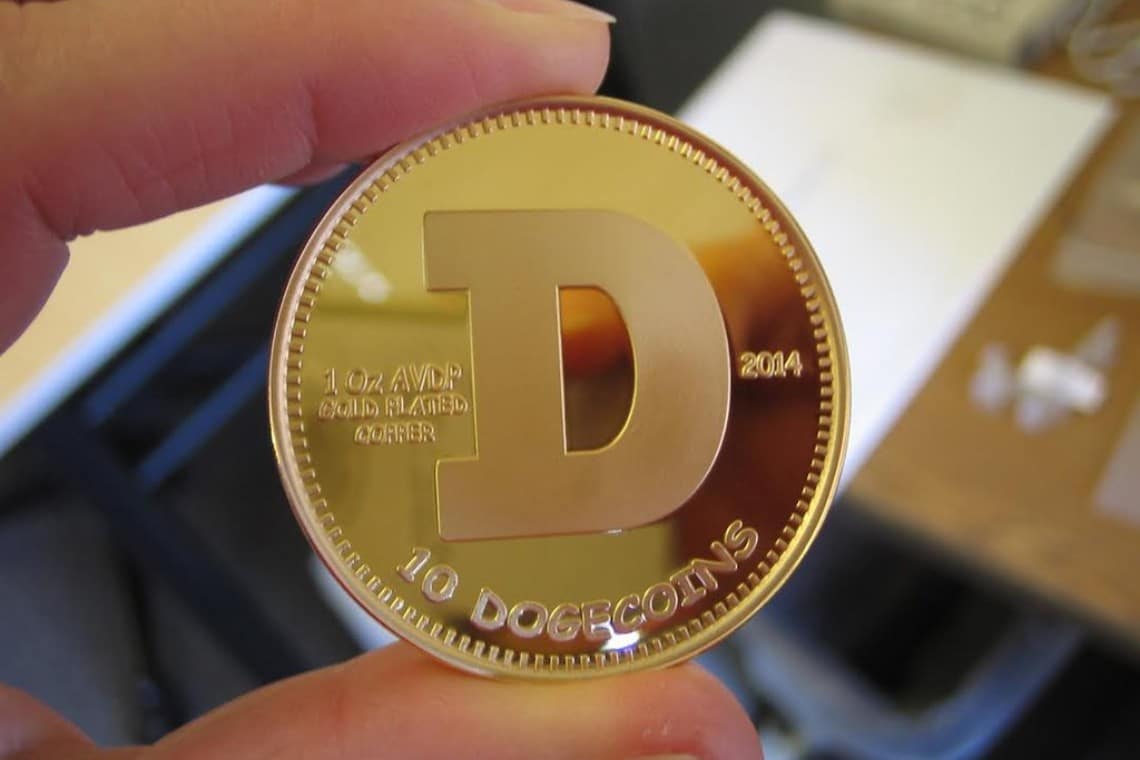 Dogecoin surge more than 30% in price cause celebrities promoted

The price of Dogecoin has risen again, as it is now the new favor of celebrities, rapper Snoop Dogg and rock star Gene Simmons have been the latest big-name joined the “DOGE squad” of Tesla CEO Elon Musk.

The people have spoken … https://t.co/x41oVMzTGo

Meanwhile, the Rock band Kiss lead singer and co-founder, as another DOGE cheerleader shared a photo-based on Disney’s cartoon The Lion King, featuring Snoop Dogg as another monkey mage Rafiki holding a mascot DOGE instead of Simba. Then, Musk himself tweeted a new version of his meme.

Musk tweeted to promote Dogecoin as everyone’s cryptocurrency causing its price to skyrocket as usual when he mentioned this meme of Shiba Inu crypto.

Two weeks ago, DOGE saw an 800% gain in just a few days as WallStreetBets investors pumped prices to almost $0.08.

Crypto folks over the last few years have gotten familiar with Dogecoin. DOGE which was started as a joke in 2013, is now the 12th most valuable cryptocurrency by market value, according to CoinMarketCap. The road map of Dogecoin has not seen any protocol upgrades or developments since 2015 but the power of memes and social media instead.

When dealing with Dogecoin for the long term, traders need to approach it with caution. The main driver for the crypto market is the predominant sentiment among investors. Cryptocurrency is an asset that lacks fundamental back up when compared to traditional equity markets, and that makes it more susceptible to fraud.

Market sentiment can be manipulated to pump up asset prices then suddenly crash down. Thus far have trapped ignorant retail investors as they enter the market with fomo motivation.

Since social media platforms like Twitter or Reddit are often fully utilized as a channel for these plans, it is important to have the metric insights so investors can gauge the market sentiment relative to actual trading volume to avoid falling into risky situations.

Previous article DNA – how can you monetise the new gold?
Next article Has the identity of Satoshi Nakamoto been revealed?