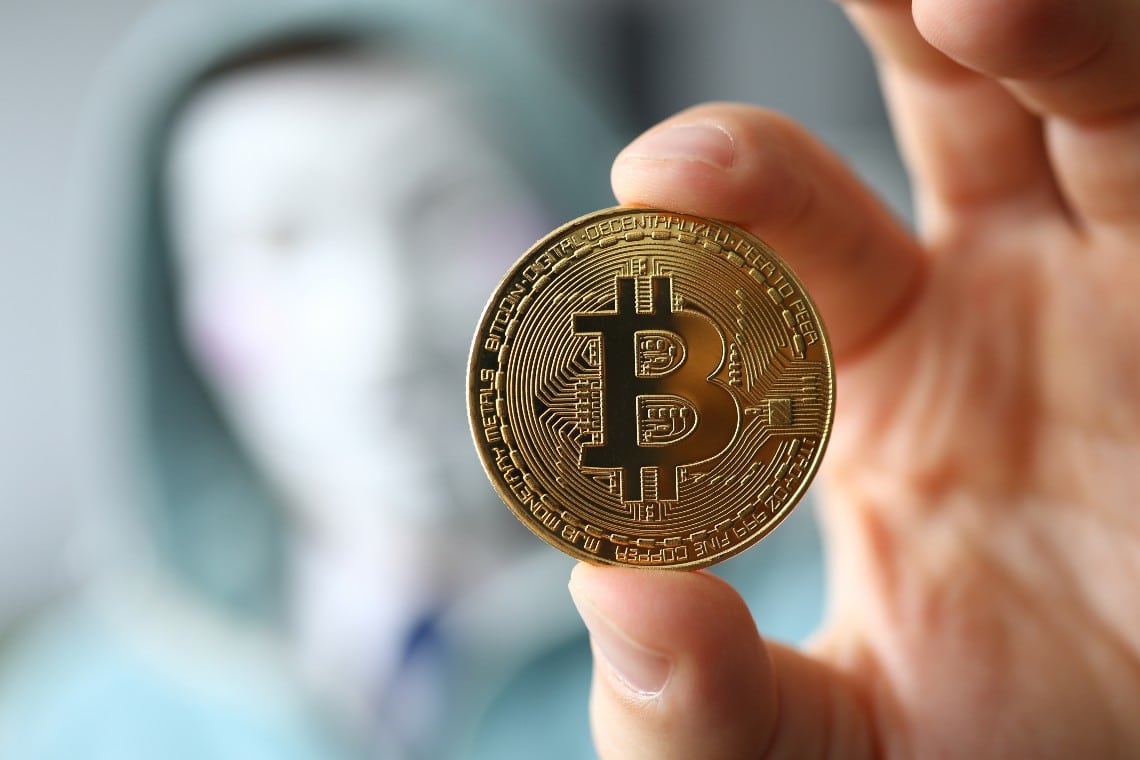 Has the identity of Satoshi Nakamoto been revealed?

Yesterday, an article was published on Steemit claiming to have discovered the true identity of Satoshi Nakamoto.

It is an article written by @dahype, a de facto anonymous account, probably created specifically for the publication of this article.

According to @dahype, Satoshi Nakamoto is Dan Kaminsky, a computer security researcher best known for discovering the DNS cache poisoning (or DNS spoofing) vulnerability in 2008.

@dahype’s reasoning starts with an analysis of Satoshi’s writing style on Bitcointalk, and in particular the fact that he uses double spaces after each sentence.

This element is also found in an article by Kaminsky from 2016.

This article is actually Kaminsky’s refutation of Craig Wright’s alleged proof that he is the real Satoshi.

Clues regarding the identity of Satoshi Nakamoto

It is worth remembering that the real Satoshi was certainly in contact with Craig Wright, and Dave Kleinman, with whom he created what we now know as the Tulip Trust.

The double-space clue is not only present in the 2016 article, but also in other articles on his blog, created in 1998.

Other clues include the way of writing ok, i.e. always in capital letters, and the use of many commas and brackets to add words to their thoughts.

In addition, both Satoshi and Kaminsky use a refined language, are very passionate about computers, are computer scientists and love mathematics and programming.

According to @dahype this might be good enough to say that Satoshi Nakamoto was the pseudonym Kaminsky used to talk about Bitcoin.

In fact, other similar analyses have already been undertaken in the past, and they produced different results.

In other words, it is not a procedure that gives an unambiguous result. That is, the fact that there are several people who are found to have a writing style similar to Satoshi’s means that the analysis of the writing style cannot be considered proof of the discovery of Satoshi Nakamoto’s true identity.

Previous article Dogecoin surge more than 30% in price cause celebrities promoted
Next article DeFi: TVL at an all-time high