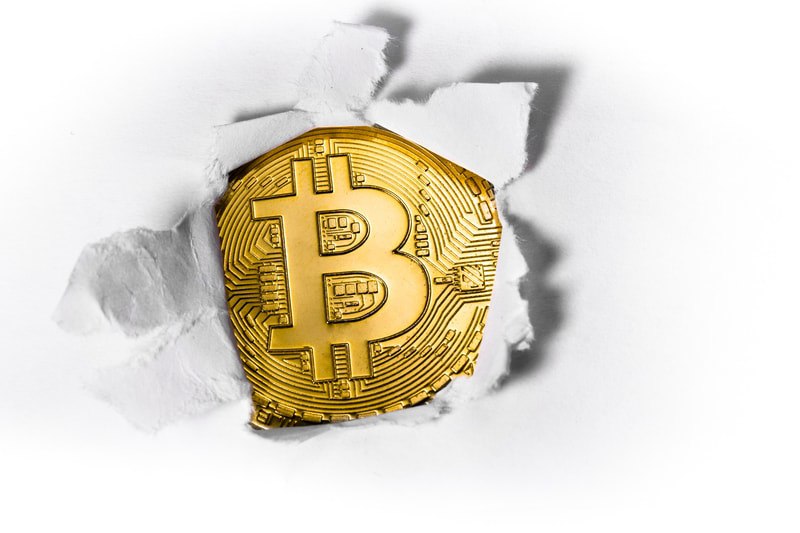 Zycrypto has published a research made by a stylometric analysis company, revealing the true identity of the Bitcoin creator. The “unknown” Satoshi Nakamoto, is equal to that of the BCH developer.

Attempts to reveal the true identity of Satoshi Nakamoto, the Bitcoin creator, have been countless, and for now, they have all failed.

A new study was carried out by Zycrypto, using the technique of stylometry which consists in the statistical analysis of the style of writing of a subject whose identity is unknown and in its comparison with styles of known people.

Analysing the style with which Satoshi Nakamoto wrote, a correspondence would have been found with Gavin Andresen, a developer currently operating on the Bitcoin Cash project.

On Twitter Andresen seems to deny this association and, in addition to the stylometric analysis, there seems to be no other evidence to support this thesis.

Therefore, the fact that Satoshi Nakamoto is Gavin Andresen is still to be considered only a hypothesis, supported only by the authors of the stylometric analysis.

The authors of the analysis themselves clearly admit that this is only a hypothesis about which they are entitled to have doubts, so much so that they define the results obtained as “fairly reasonable”.

However, it should be added that the article published by Zycrypto announcing the discovery reveals many details of how the search was carried out, so it is conceivable that someone else could try to do it on their own to validate or deny the conclusions reached by the Zycrypto team on the Bitcoin creator’s identity.

In other words, the true identity of Satoshi Nakamoto has not yet been revealed, but there is a new track to investigate.

Turkey, the offices where to buy Bitcoin with credit card
Bividend, now even dividends are paid in Bitcoin