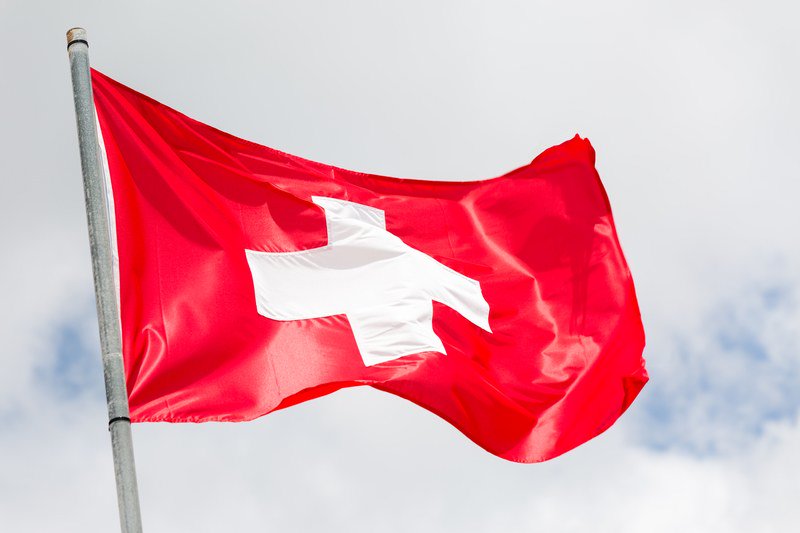 An interesting Swisscom report shows growth of the fintech investments driven by the cryptocurrency sector.

Swisscom has published an interesting e-foresight study on the development of financial investments within the Swiss federation, highlighting how the sector is moving with impressive dynamism.

This is an impressive jump that was not completed in 2017 but continues to have an effect in 2018.

The most dynamic category of fintech was cryptocurrencies, which alone led to investments of CHF 55.7 million (excluding ICOs), followed by asset management with CHF 27.9 million and data analysis with CHF 22.3 million.

If we consider the numbers of fintech investments, the largest number of rounds were for asset management with 12 events, followed by crowdfunding with 9 events and cryptocurrencies with 7 events.

The average financing per round was CHF 8 million in the cryptocurrency sector, with an average total value of CHF 5 million.

Looking at ICOs, this segment raised CHF 283 million, 87% more than investments in fintech.

In this case, it ranges from 2 million of Lykke’s pre-sale to Bancor’s 151 million, which actually accounted for 46% of the total number of token launches.

The main fintech investment center in the federation is the canton of Zug, where the legislation is particularly friendly to cryptocurrencies, but also in the Canton of Ticino, territory that saw the launch of Eidoo‘s ICO which raised 28 million.