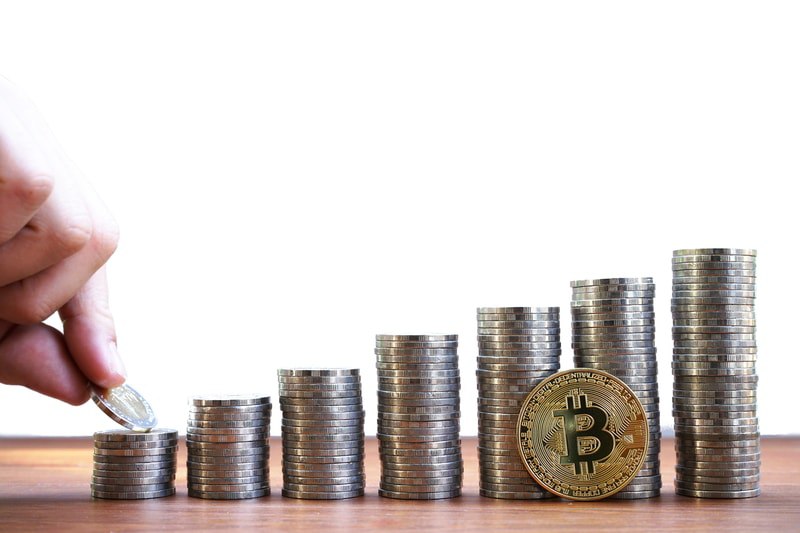 Here is the latest crypto trading news, on the 5th of June. According to the statistics, after four days of an upward trend, the increases accumulated over the weekend are disappearing.

After the first slowdowns that began in the late morning of yesterday, cryptocurrency news says that this morning the awakening is red. Of the top 50 most top coins, only four have a positive sign.

Of these, only Binance Coin (BNB), with +1.6%, managed to put its head above the percentage point, continuing to stand out for maintaining a trend that was in contrast to the major players of recent days.

After seven days of recovery, total capitalization is close to $330 billion in recent hours.

In the news, the 99bitcoin website records the 300th bitcoin death with an article by Forbes that again highlights the energy consumption required to maintain the decentralization of mining.

On the other side comes an endorsement of Steve Wozniak, Apple co-founder, who from the stage of the Money 20/20 event in Amsterdam, said he continues to support bitcoin calling it the “only and pure digital gold” and have all the features to establish himself as the currency of internet payment in the coming years.

Words in line with the statements of Twitter’s CEO, Jack Dorsey, released during the 2018 Consensus conference held last May in New York.

In the absence of an extension of more than 7800 dollars, prices are once again revising the dangerous threshold of 7400, once again becoming the first barrier to protect against bearish attacks.

While managing to maintain its market share of over 38%, in just over 24 hours bitcoin cancels the good bullish intentions accumulated between Friday and Sunday. With -4% of the last 24 hours, the weekly balance is halved.

UPWARD TREND: Consolidation above $7,500 fails. It becomes important to hold the supports at 7400 first and then 7200, so as not to see the dreams of glory sink into a still battered bull.

DOWNWARD TREND: The failure to hold the 7200 support will increase fears for yet another test to weaken the 7000 area threshold. In the event of a violation, the chances of seeing the return of massive sales increase.

The transition to the mainnet of Eosio 1.0, which occurred between 1 and 2 June, was accompanied by euphoria that drove prices to revise the $ 15 threshold by exalting the cryptocurrency among the best on a weekly basis with a balance of more than 20%.

However, the lack of updates of BlockOne to the final switch to its blockchain, leading to the freezing of tokens transferred so far from the ERC20 network, annoyed operators who prefer to liquidate some positions causing a drop of more than 15% in less than 48 hours and the return of prices to Saturday night levels.

Usually, uncertainty does not accompany bullish phases. In this case, it feeds a dangerous limbo which, if it continues, will cause further falls. Otherwise, it will go up again.

UPWARD TREND: It’s not a good thing to be accused of having tried to lengthen the weekend race above 15 dollars. To have reached the maximums of the last month with large volumes and then deflate in a few hours is a sign of a bull out of breath. It is necessary to keep the 13 dollars so as not to cause a panic effect below the 10 dollars.

DOWNWARD TREND: 13 dollars area, until a few days ago medium-term resistance becomes an important level of support to be monitored carefully in the coming hours. The failure could start to frighten the purchases that entered the weekend fueled by general euphoria.