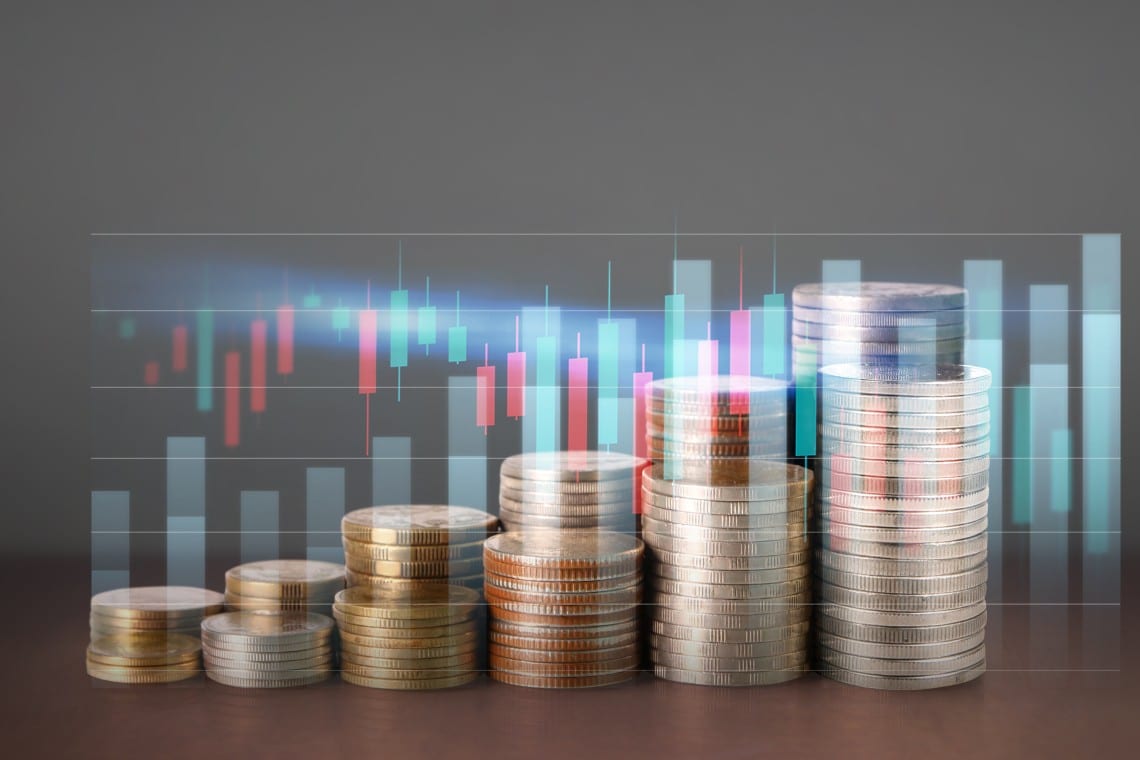 DeFi: TVL at an all-time high

Total Value Locked (TVL) in DeFi’s protocols is again at an all-time high.

The all-time high was reached on Saturday, February 6th with more than $35 billion, the day after the all-time high of the ETH price, while today it is still above $33 billion.

But what is even more astonishing is the growth rate.

As DeFi Pulse points out on Twitter, it was only a year ago that the $1 billion mark was celebrated for the first time in history, however in just 12 months, DeFi’s TVL has continued to grow, by a staggering 33-fold.

DeFi Pulse also points out another curious fact. Today, all of DeFi’s top 10 protocols for TVL exceed $1 billion in value of funds locked, which is the threshold that only a year ago applied to the sum total of all DeFi protocols.

As such, if a DeFi protocol wanted to be in the top ten for TVL, it would have to raise and lock more funds than were tied up in all existing DeFi protocols a year ago.

Surely the boom of the last few days is also due to the surge in the price of ETH, which is on a run of consecutive record highs. But there is more to it than that.

Why did DeFi’s TVL grow

For example, an analysis of the price performance of DeFi-related tokens over the last seven days shows that of the top ten, only one has performed less than 10% (but still up): Uniswap, with +8.7%.

Maker, on the other hand, stands out with +77%, although from the tenth position downwards there are also some truly sensational performances.

One particularly interesting case is PancakeSwap (CAKE), which has gone from $0.7 on January 22nd to $3.4 today, a +385% increase in just over two weeks.

The thing is that the volume of PancakeSwap’s DEX has grown 350% in the space of six weeks. It was only launched in September 2020, and is a decentralized exchange similar to Uniswap, but based on Binance Smart Chain, which allows for the exchange of BEP20 tokens.

It is a project that was launched by anonymous developers, and is governed by its community, so it is definitely decentralized. It has grown so much that it is in third position on CoinMarketCap by trading volume in the last 24 hours among DEXs.

Therefore, not only is DeFi growing thanks to the value of ETH, but also outside the Ethereum network.

Previous article Has the identity of Satoshi Nakamoto been revealed?
Next article Cynthia Lummis will support Bitcoin with Janet Yellen