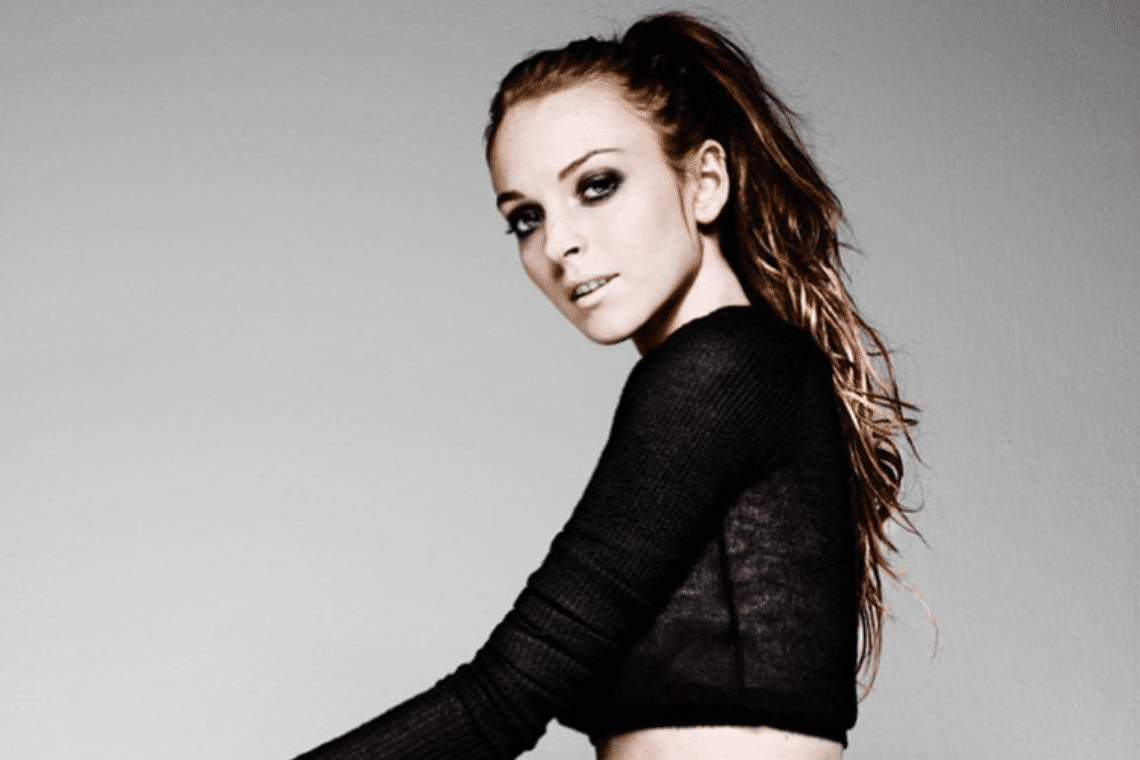 In reality, already a month ago she had done something similar, but through the platform Cameo, and perhaps for a fee.

This time, however, these are two tweets posted on her official Twitter profile with 8.4 million followers.

“Bitcoin to the moon.”

bitcoin to the moon 🚀

The second tweet instead reveals that the actress is trying to do business with cryptocurrencies.

In fact, while citing Bitcoin as “the future,” she promotes an NFT of hers on Ethereum for sale on Rarible.

It features a stylized image of herself with an earring in her ear, promoting the Lightning Network.

The caption of the NFT reads thus:

“I believe in a world which is financially decentralized and the power of dreams to be the core lightning network of humans.

Here is my first Digital Collectible from which I shall donate to charities that accept Bitcoin to empower younger generations in order for them to adapt and learn about this revolution that humanity is witnessing”.

At this point, it is to be expected that Lohan will somehow get into the cryptocurrency business.

Lindsay Lohan was born in New York in 1986, and was known to the general public in 1998, when she was only twelve years old, thanks to the film The Parent Trap in which she played a double role in the part of twins who met after several years.

After shooting three films for Disney, she became famous thanks to some films released between 2003 and 2005, including Mean Girls, Herbie – The Super Beetle and Freaky Friday.

In 2007, she had some problems with the law and drug addiction that drove her away from the movies, and since then her career slowed down significantly.