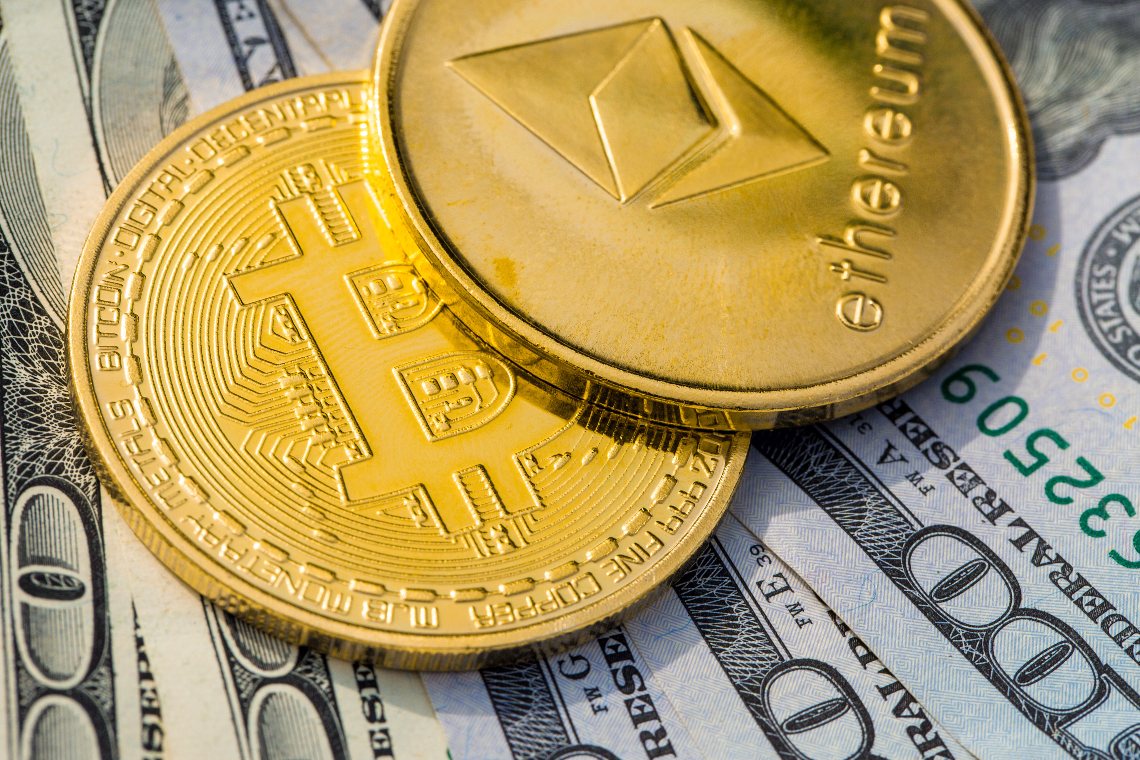 Meitu, the Chinese app invests in Bitcoin and Ethereum

The Chinese app Meitu has bought Bitcoin and Ethereum. To be precise, the company that develops one of the most widely used photo and video editing applications bought $22.1 million in Ethereum and $17.9 million in Bitcoin on March 5th.

The official press release states that 15,000 ETH and 379 BTC were purchased. The purchase followed the approval of a cryptocurrency investment plan by the board of directors. Overall, Meitu plans to purchase a total of $100 million in cryptocurrencies.

The purchase is possible thanks to the cash reserves and what remains from the IPO. In fact, Meitu is also listed on the stock exchange. Since March 5th, its shares have risen in price, although they are currently retracing.

Meitu explained the approval of the cryptocurrency investment plan as a well-thought-out and strategic choice reflecting the company’s vision. The board of directors decided to go ahead with the investment, trusting both blockchain technology and cryptocurrencies, which could grow in value in the future. That is why it wanted to diversify its reserves by putting some of them in cryptocurrencies.

“the Board considers this a demonstration to investors and stakeholders that the Group has the vision and determination to embrace technological evolution, and hence preparing its foray into the blockchain industry. Notwithstanding the long-term prospects, cryptocurrency prices in general are still highly volatile and therefore the Board currently decided to invest in the two largest cryptocurrencies by market capitalization, Ether and Bitcoin, which the Board believes should enhance shareholder value in the long-term”.

Why did Meitu choose to invest in Bitcoin and Ethereum?

In reality, Meitu chose Bitcoin and Ethereum also for structural reasons and not only on the basis of capitalization.

The decision to buy in the 15,000 ETH was in fact also motivated by the possibility of integrating its business by launching dApps based on Ethereum, or by investing in existing dApps. For this reason, the purchase of Ethereum also serves as a gas reserve that could be spent on dApps in the future.

As far as Bitcoin is concerned, Meitu is merely following in the footsteps of other companies that have already invested in BTC, and are beginning to accept it as a means of payment. Another incentive, the company explains, is the fact that BTC is increasingly accepted and that regulators are also issuing licences to trading platforms, which is a confidence boost for those who want to invest.

Finally, Meitu explains that purchases will not follow a precise plan but will depend on market conditions. Therefore, he also urges investors to be cautious with the company’s shares.

In any case, the investment by a Chinese company represents one of the first steps in this direction in a country like China, which has always shown a double face when it comes to crypto.