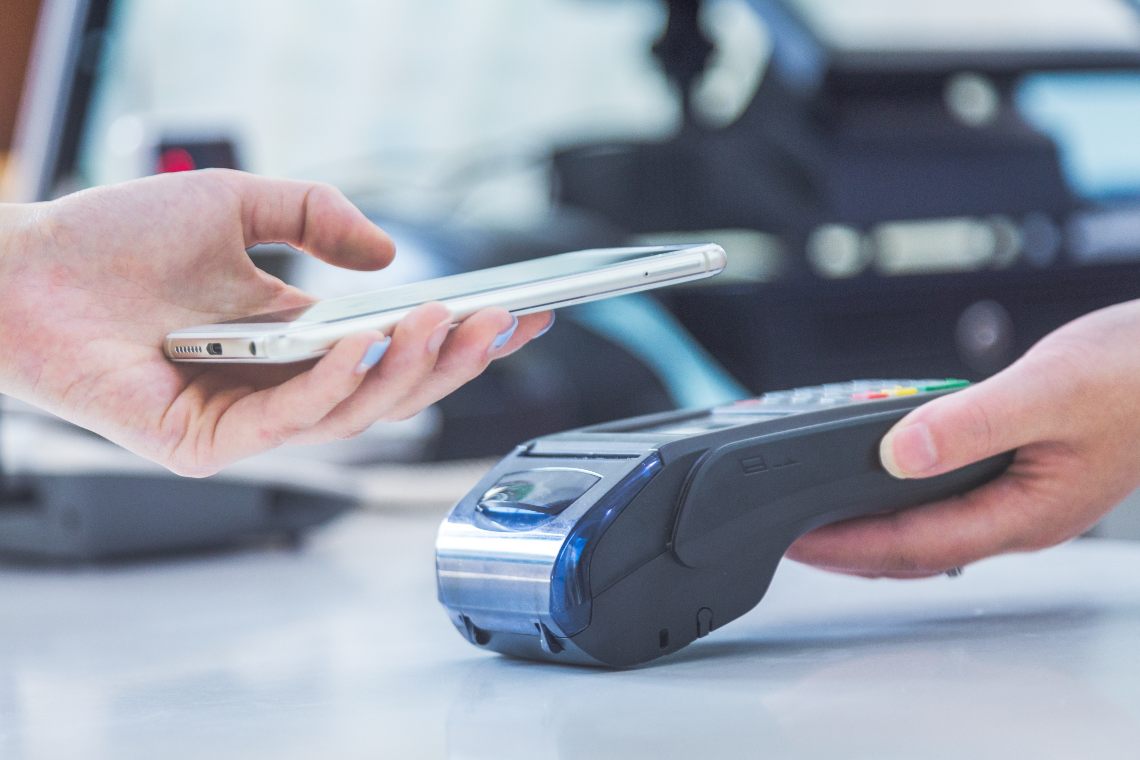 Covid: a push towards a cashless society

Coronavirus is driving the transition to a cashless society. This is according to research by YouGov, which surveyed more than 25,000 people in 21 countries.

According to the data collected and published by MoneyTransfers.com, the first thing that emerges is that in Great Britain, for instance, since the Coronavirus, cash payments have plummeted from 63% to 34%. These figures suggest that in 2026 Britain will become a cashless society.

But this is a worldwide trend. The survey focused on Asia, Europe and North America, revealing that in Asia there is a greater trend towards a cashless society.

Specifically, respondents to the survey were asked whether the fact that Britain is going cashless is good or bad. The top 10 states in favour of a cashless society are: 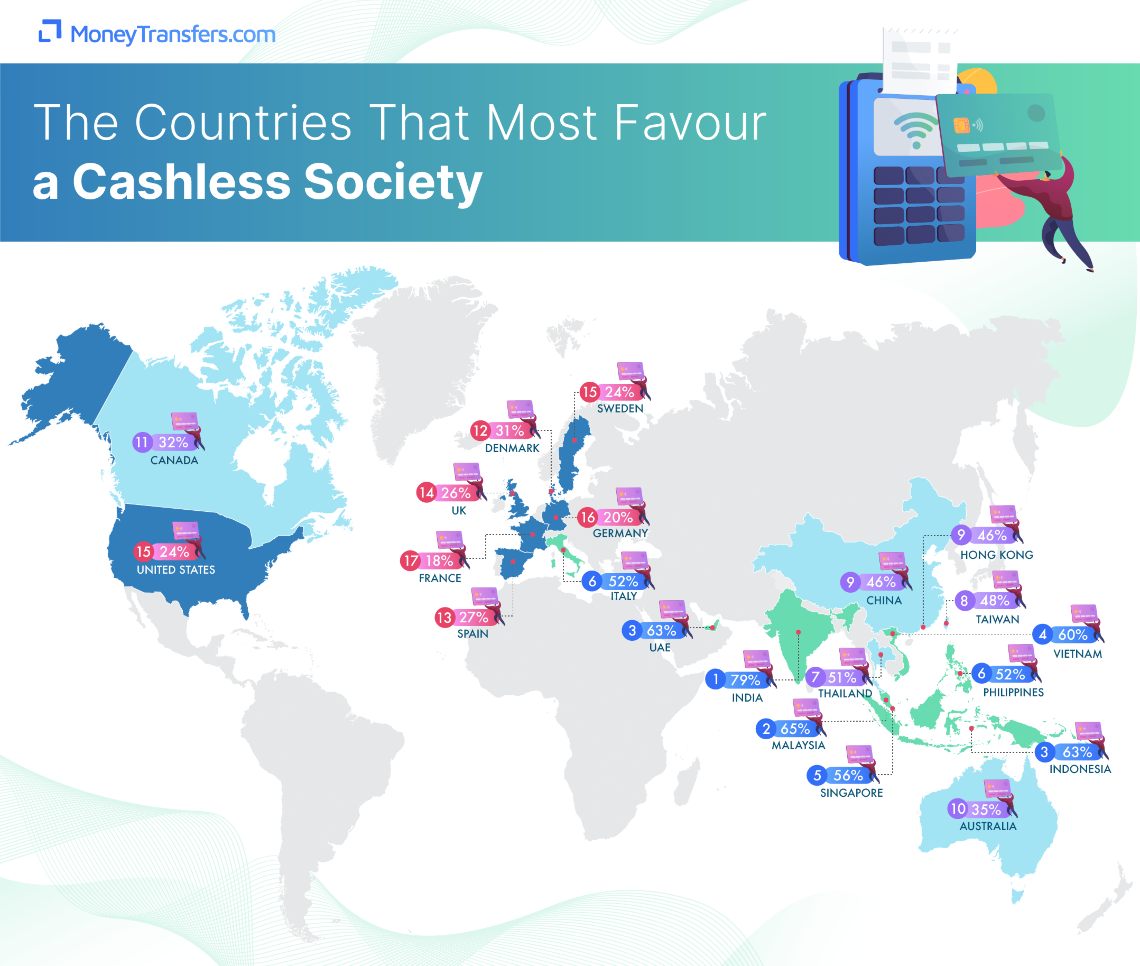 By contrast, the states that seem least supportive of the arrival of electronic payments are:

Compared to the states most favourable to the adoption of electronic payments, India is the most inclined. Not only would 79% favour the abolition of cash, but 21% of respondents would also use electronic payments to buy a packet of chewing gum.

In this context, Italy is the first European country to appear in the top 10. In contrast, France seems the least likely to abandon cash. It seems that it is mainly European countries that are most attached to banknotes.

Advantages and disadvantages of a cashless society

MoneyTransfers also lists the reasons that could lead to a cashless society and those that could slow it down.

The advantages range from environmental benefits to efficiency and speed of transactions.

In addition, the report points out, it is easy to ascertain the status of transactions, and they give a kind of score that is useful for issuing loans.

The disadvantages highlighted by MoneyTransfers are that electronic payments reduce interactions. In addition, digital finance is at risk of cyberattacks. By incentivizing online shops, they can undermine physical shops. Lastly, electronic payments can sometimes be difficult to control and can generate bad spending habits.

Covid has put cash in a crisis. The pandemic has led to fears that the virus could be transmitted through the exchange of money.

Research has shown that some countries have reduced their use of cash as a result of the pandemic. In this top 10 list the following stand out

The ranking continues as follows:

Interestingly, the UK, which in the first ranking seemed less inclined to abandon cash, has seen a significant drop in the proportion of people using it since the pandemic broke out.

On the other hand, the 11% of Swedes who use cash less should not be misleading, as electronic payments are well established in Sweden and the country is on its way to becoming the first truly cashless society.

“In a fast-moving digital world, it seems inevitable to gravitate towards predominately digital forms of currency. Socio-economic factors dictate the reasons for demonstrated desire or resistance towards the implementation of electronic forms of payment, and for obvious reasons this differs country to country”.

Previous article Bitcoin: why are there prices differences on different exchanges?
Next article Buy bitcoin easily on Binance