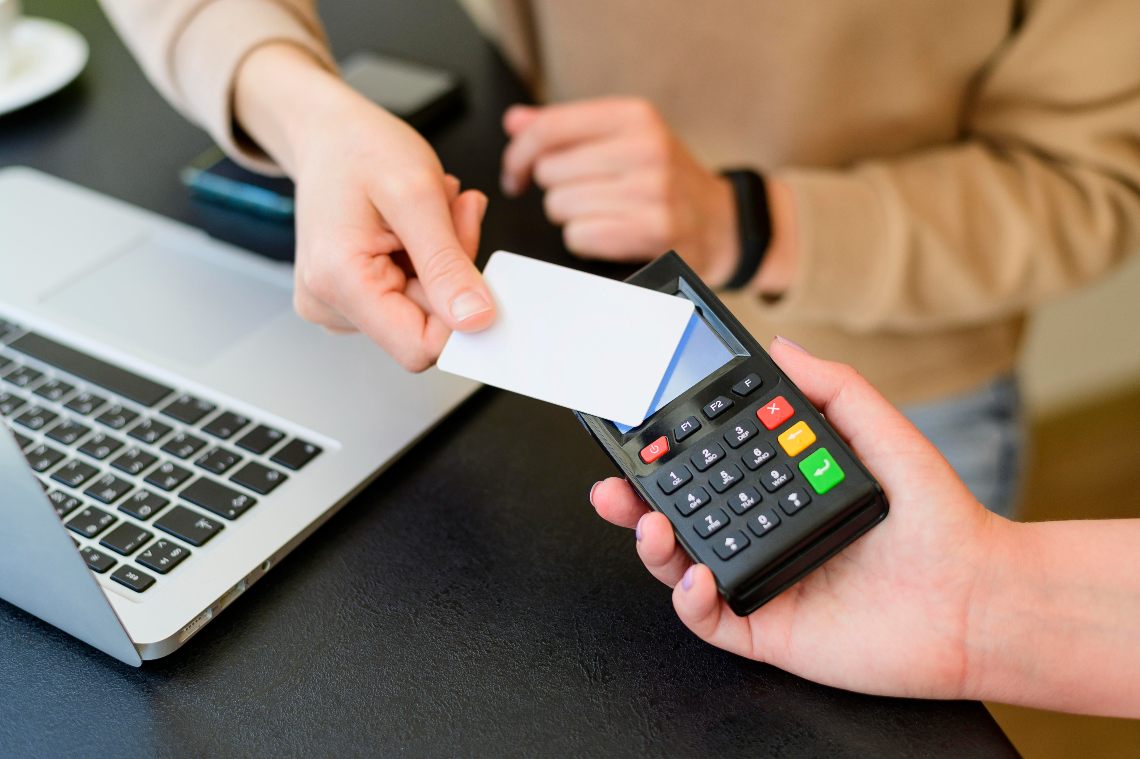 An eToro survey that lasted two months revealed that young people in Italy prefer cashless payments in particular because they consider them more hygienic.

The research, carried out with the Cawi method on 2,000 people, revealed that Italians in general are quite favorable to electronic payments, although their habits in this regard are hard to die, since 65% say they have not changed their approach because of the new limit to the use of cash.

In fact, in Italy since July 1, 2020 there is a new limit of 2,000 euros to the use of cash for payments, which however does not seem to have influenced the behavior of Italians.

In addition, the country has long been at the bottom of the OECD and EU rankings for the use of electronic money, with only 29% of payments taking place electronically, of which 90% with traditional cards.

However, the coronavirus pandemic has accelerated the abandonment of the use of physical money, and has convinced especially the new generations to rely more on electronic payments.

70% of respondents said they would be in favour of phasing out cash in the future, while 35% replied that they would only be willing to do so using electronic payment methods that guarantee privacy.

However, 60% of respondents said they would use electronic payments more to avoid handling cash, considered by many as a potential means of contagion.

The speech changes only by analyzing the responses of young people aged between 18 and 20 years, according to which the main reason for the use of electronic payments lies in their greater hygiene compared to banknotes and coins.

Instead, among those between 35 and 60 years old, the progressive abandonment of cash will be possible only thanks to discounts, advantages, competitions and incentive programs.

In total, the majority of the interviewees (56%) believe that these could be the main reasons to spread the use of electronic payment instruments.

Therefore, it could be precisely the protection of health to convince Italians in the future to change their habits, increasing the use of electronic money, especially when the population now young will become the majority.

Even with regard to investment, prudence and inertia prevails, with 55% declaring that they have not changed habits in this regard, although 26% declare at least to have begun to study ways to invest, or to protect themselves in case of new crisis.

Previous article Eosfinex launches on mainnet bringing liquidity to the EOS community
Next article Josh Jones, the billionaire in Bitcoin buys the house of the CEO of Playboy