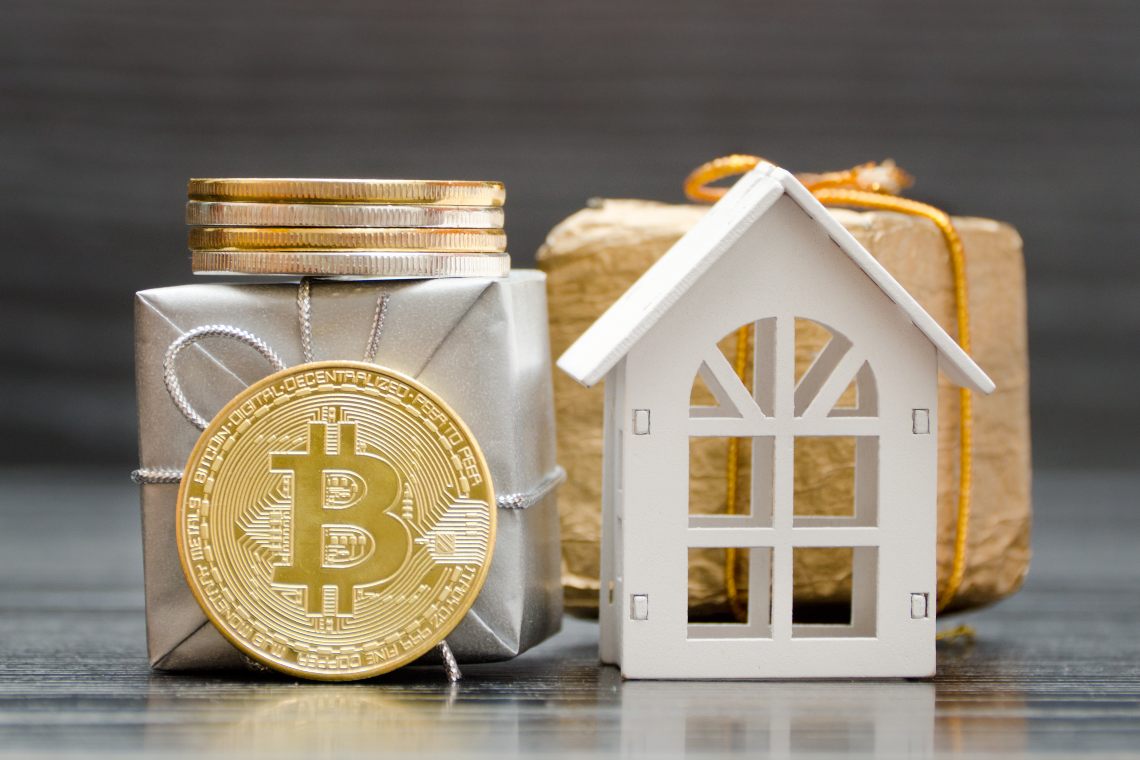 Josh Jones, the billionaire in Bitcoin buys the house of the CEO of Playboy

According to Variety, its CEO, Ben Kohn, had started the construction of the maxi villa in Brentwood, Los Angeles. In recent months, however, he changed his mind and decided not to live there anymore, putting it on the market for 30 million dollars. After contacts with Justin Bieber and Haley Baldwin, Josh Jones finally won the property and paid $25.8 million for it.

The house is a complex of 2800 square meters with an outdoor garden overlooking a hill, boasts five bedrooms in addition to the kitchen, living room and dining room. The outside part, as big as a soccer field, boasts an autodrome and a swimming pool with lanes.

The house must have impressed Josh Jones, who became famous for creating the Dreamhost hosting service in 1996.

Josh Jones has also become known for being one of the first to believe and invest in Bitcoin.

In 2012, when few people knew Bitcoin, he founded Bitcoin Builder, to raise awareness of what would become the queen of cryptocurrency and help people invest in it. Later, Bitcoin Builder’s services expanded to provide assistance with taxes and political donations. In fact, Bitcoin Builder took care of the Mt Gox case, providing support.

But there is a very precise reason: he was also a victim of the hack and the disappearance of the exchange’s funds, and he is currently one of the most illustrious and “heavy” creditors of the deceased exchange.

His misfortune with the cryptocurrency was repeated in February 2020 when he lost Bitcoin and Bitcoin Cash for a total of 45 million dollars due to the hack of his sim card.

His involvement became clear when with a nickname he published a request for help on Reddit, begging BCH miners not to validate the transaction. That nickname, however, was linked to his Twitter account.

Investigating it was also discovered that it was the second major loss for Jones, after the MtGox hack that would have cost him 43,000 Bitcoins, or 43 million dollars total.

However, it seems that his fortune has not experienced a crisis, as evidenced by the purchase of the $25.8 million villa.

After all, Joshua Jones believed in Bitcoin when the cryptocurrency was only worth a few hundred dollars. Today, its value has increased 100 times over, which confirms that his investment at the time was fully successful, and that perhaps not even the losses have nicked him.