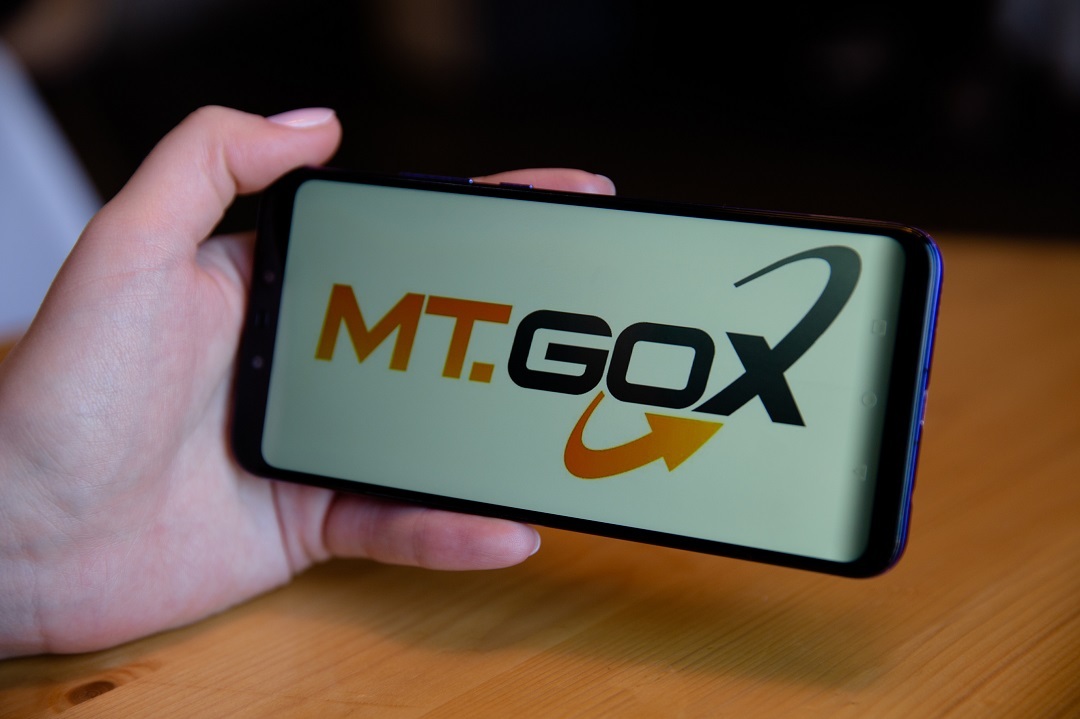 Mt.Gox: the story of how it went bankrupt

The story of how Mt.Gox went bankrupt.

The service remained online for 3 months in 2007 with little success and was therefore closed. It was reused in 2009 for the card game The Far Wilds. The website was later sold to programmer Mark Karpelès, who lived in Japan. Mt. Gox was founded in July 2010 in Shibuya (Tokyo) and soon became the exchange of reference in the cryptocurrency world. From 2013 to 2014, it handled more than 70% of all bitcoin transactions worldwide.

In February 2014, the disaster: Mt. Gox suspended transactions, closed the website and the service and declared bankruptcy. In April 2014 the company began liquidation procedures.

The story of Mt. Gox

In June 2011 a flaw led to a drop in the value of BTC to 1 cent/$. A hacker managed to illegally take over a large number of bitcoins (about 2000). The exchange was offline for several days.

This was just one of the many problems that the company had to face.

Karpelès, who held an 88% stake in the company and was also helped by Roger Ver, managed to overcome these problems and drive the rise of bitcoin. He decided to help the Bitcoin Foundation by donating 5,000 bitcoins. By mid-May 2013, Mt. Gox was handling over 150,000 bitcoins per day. A charismatic character, according to some insiders, he considered himself the king of bitcoin and thought he had an above-average IQ.

But the disaster was around the corner. 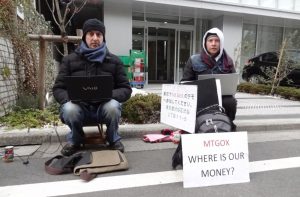 The real problems began in February 2014. At first (7th February) the company stopped all bitcoin withdrawals with an apology in a press release. Ten days later the withdrawals were still at a standstill and the CEO refused to comment on the rumours regarding the company’s financial problems. Thousands of users were waiting for their funds.

To avoid the heated protests outside the offices, these were moved away from Shibuya. Meanwhile, the value of BTC dropped by more than 20% on Mt. Gox compared to other exchanges.

On February 23rd, 2014, Mark Karpelès resigned from the board of directors of the Bitcoin Foundation, cancelling all of his tweets. The day after, the website shut down transactions, went offline and a press release announced the loss of 744,408 bitcoins (about $450,000,000 at the time). Subsequently, the figure was corrected to 850,000 lost bitcoins, 200,000 of which were then recovered. In this period (from the beginning of February to the end of March) the value of BTC fell by 36%.

Karpelès stated that technical problems had paved the way for fraudulent withdrawals. It is not yet clear whether it was theft, fraud, mismanagement or a combination of these. Several lawsuits began and the company applied for banking protection in the United States. There were about 130,000 Mt. Gox creditors.

The security company Tokyo WizSec, following careful analysis, came to the conclusion that the bitcoins were stolen directly from the wallets of Mt. Gox continuously since 2011. The CEO was blamed for the whole affair but no evidence emerged to his detriment (except negligence…). Instead, he was blamed for misappropriation and manipulation of Mt. Gox systems for increasing the balance of an account, but this charge was not related to the lack of 650,000 bitcoins.

Only a small part of the money was returned to the creditors and Karpelès declared the following:

“I will be sorry forever for what has happened and for the damage that this affair has caused. I am innocent, and I have proved it in court”.

Following the incident, bitcoin was declared dead and the cryptocurrencies destined toward a certain end.

The state of affairs

Recently the Tokyo District Court found the former CEO of Mt. Gox Mark Karpelès guilty and sentenced to 2 years and 6 months of imprisonment.

The execution of the sentence has been suspended: Karpelès would therefore not have to go to prison. The defendant was found guilty only of tampering with financial documents but was acquitted of the charge of embezzlement.

However, Karpelès does not want to give up and has recently revealed his future projects in the blockchain field.

Previous article What is it and how does Lightning Network work on bitcoin (BTC)?
Next article Breaking Bitcoin: a recap of the Amsterdam event