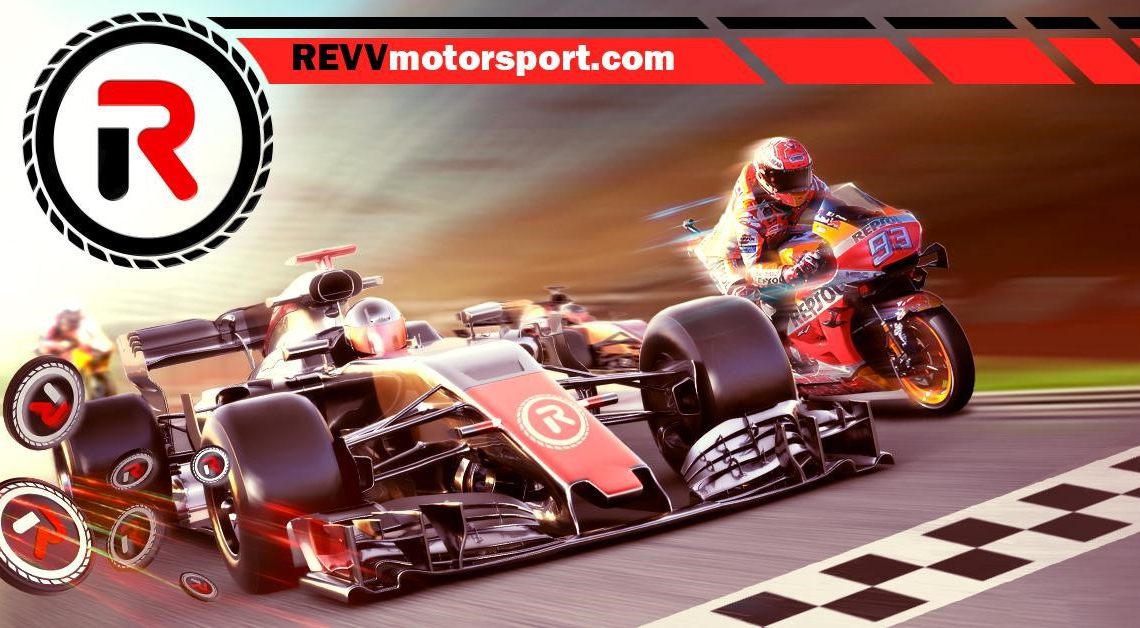 In a recent press release published by Animoca Brands, a company famous especially in the field of digital entertainment on blockchain and beyond, we learn the news that the REVV token is now listed on the LaToken exchange platform.

Remember that the REVV token is an ERC20 based on the Ethereum blockchain, and its smart contract has been audited by the IT security company CertiK.

REVV is part of the utility tokens as it mainly serves as currency within the Animoca games that concern the racing world, for example those of F1 Delta Time and MotoGP.

In fact, depending on the game you can buy parts, accessories and drivers that will be essential to be able to compete within the gaming ecosystem created by Animoca.

The news of Animoca Brands

Recently a tournament for NFT F1 has also been announced and there are as many as 50 thousand dollars up for grabs.

In addition, Animoca Brands has formed a partnership with Atari to have their games on the new console that will be released in the coming months.

By the way, just this morning Atari announced that their ATRI token will be listed next month on Bitcoin.com.

The REVV token arrives on LaToken

Until now these tokens were not found on the exchanges, but only in some decentralized pools such as Uniswap and Mooniswap, with a price around $0.017, but this is where the LaToken exchange intervened and decided to list the REVV token.

In detail, the listing will start in full on October 8th and includes the pair with Tether (USDT) to allow all users of this exchange, which has over 300 thousand registered users, over 320 pairs and a daily volume of over $300 million, to buy REVV easily.

Previous article Josh Jones, the billionaire in Bitcoin buys the house of the CEO of Playboy
Next article Ultra starts its own reward program