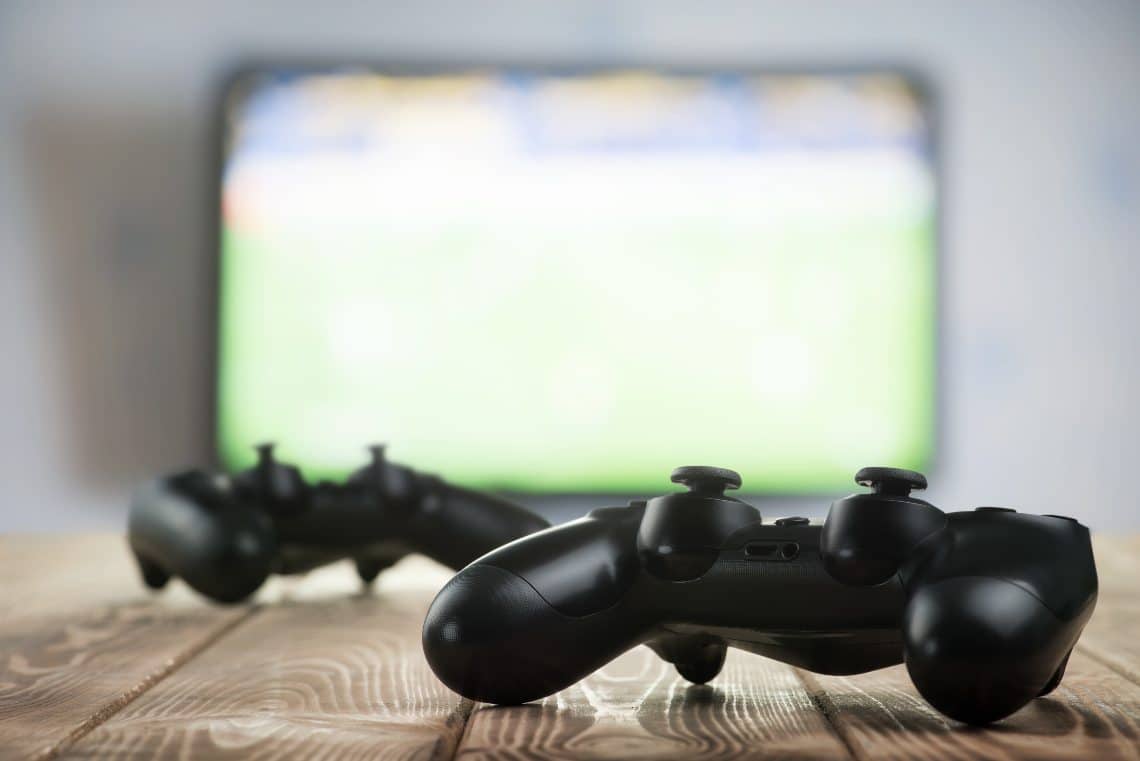 Animoca Brands extends its partnership with Atari for a new console

Animoca Brands has announced that it has strengthened its partnership with Atari, the famous company behind the eponymous console, in order to bring other games to the blockchain universe.

We’re talking about 15 of the most famous games in the Atari universe:

With this new agreement – specifically an amendment to the original contract signed in December 2018 – Atari gives Animoca Brands the right to develop blockchain versions of these games, along with the integration of NFTs.

Moreover, this year Atari will also launch a new console, the Atari VCS, and Animoca will be an Asian distributor of the product.

The agreement between Animoca Brands and Atari

Animoca Brands will be the only one to develop Atari’s blockchain video games until September 30th, 2022. On atarichain, we can already see some partnerships and several blockchains.

Atari VCS is a hybrid console because, in addition to the Atari OS based on Debian, it will also have the possibility to work as a PC thanks to PC Mode and therefore expand its potential by being able to install different operating systems such as Linux, Windows, Steam OS and Chrome OS.

This is a great opportunity to integrate the blockchain into the world of gaming, explained Atari CEO Frederic Chesnais:

“We are thrilled to strengthen our partnership with Animoca Brands, whose vision for the integration of blockchain technology into video games is perfectly aligned with ours. When we signed the initial agreement, we always envisaged to expand it to the most iconic games of the Atari catalog to turn them into blockchain games. Our ambition for the Atari VCS is to develop an ecosystem that gives users access to the largest number of tools for creation and entertainment. Blockchain games inside a virtual world are a perfect example for the types of entertainment that we want to propose to the Atari VCS userbase. It was the natural choice to ask our partner Animoca Brands, whose leadership in blockchain gaming is unquestioned, to offer their blockchain gaming content directly on the Atari VCS”.

Now even the classic games can run on the blockchain, noted the co-founder of Animoca Brands, Yat Siu:

“This significant expansion of our partnership with Atari allows Animoca Brands to leverage some of the greatest ever classic games into our blockchain strategy and on our popular platforms, including the hypercasual gaming platform Gamee and the digital collectibles platform Quidd. We are very excited at the opportunity to catapult these nostalgic, history-making games into the future.”

It’s already possible to buy the Atari token in advance for $0.08, while between late summer and early September the token will be available to everyone, allowing anyone to buy it on the market via the various exchanges.

Will bitcoin be recognized as a means of payment in Paraguay?