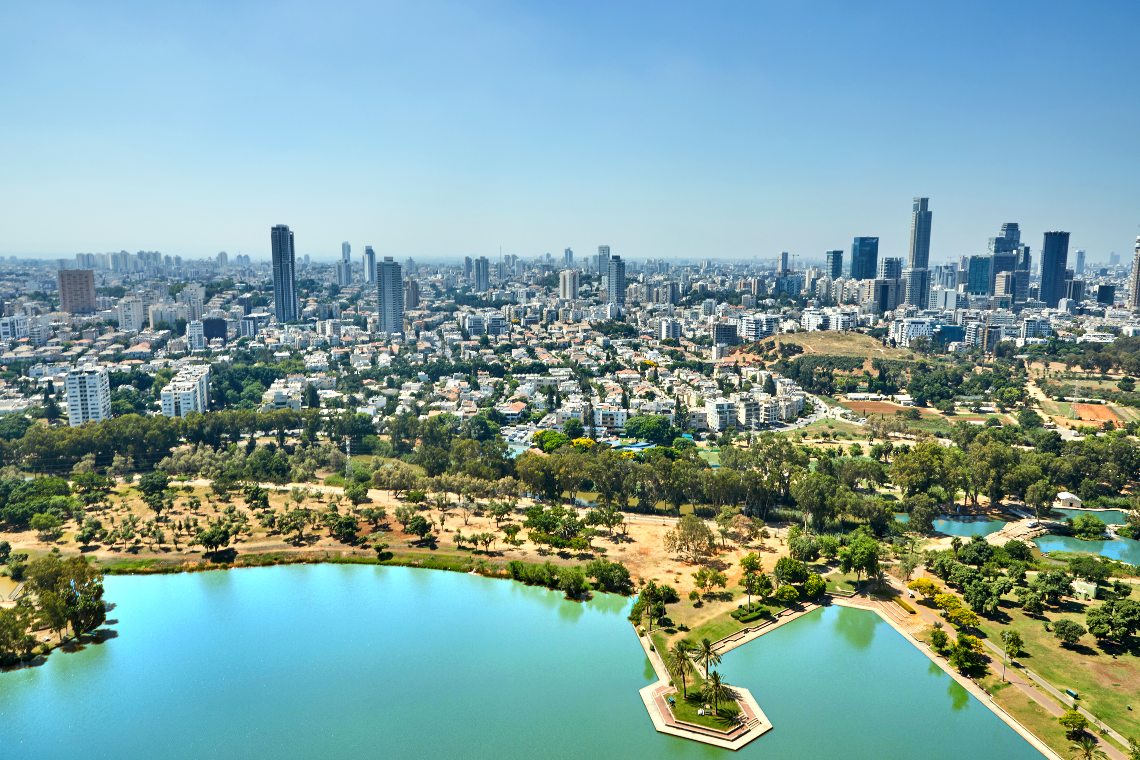 The financial center of Israel is Tel Aviv, home to almost 4 million people within its metropolitan area, and one of the most important factors in why Tel Aviv is such a successful financial center is its Stock Exchange Market, which is now working to introduce a blockchain-based securities lending system.

The Tel Aviv Stock Exchange is one of the main reasons why Israel has become such a major financial hub in the region. However, its system seems to be getting outdated.

To make the work of the exchange market more efficient, TASE needs to put everything under one roof.

However, doing so without the use of modern digital technology is impossible. To improve the efficiency of the Tel Aviv Stock Market, it is planning to introduce a Blockchain-based securities lending system.

This pool will ensure that the gaps are filled and that it will provide a central system for the capital markets.

According to the statement by the Tel Aviv Stock Exchange on July 28th, the new blockchain-based system will play the role of an absolutely crucial function in the work of the market. It will centralize capital markets and make the world much more efficient, fast and transparent than before.

This is a complete contrary to the current system which lacks the unified approach that is needed too much. According to the TASE, Blockchain will enable direct borrowing for more investors than ever before, using a wide range of financial instruments within Israel and elsewhere.

The Tel Aviv Stock Exchange has created a special environment for the testing of the new system. In March this year, the broad testing was kicked off, enabling members of the stock exchange to perform loan transactions through the new platform. The testing showed different flaws and benefits of the new system. There are many things that need to be changed and that is exactly what the TASE team are doing now.

They are adjusting and tailoring the system, taking into account the results of the testing in March.

The testing highlighted a number of major benefits that the new system can bring to the Stock Exchange and its operations. First and foremost, it has shown better support to peer-to-peer transactions, smart contract functionality, as well as the improvement in transaction security.

This was achieved due to the immutable quality and transparency of blockchain-based systems.

TASE has declared that the new system, in general, enables the network to function more efficiently with higher security precautions. The cost of operations will be reduced significantly, enabling more capacity for the exchange at the same price.

“Blockchain technology will enable securities lending trading while securing information and supporting the increase in the number of transactions,”

Back in May 2018, TASE announced that it would be establishing the “one of a kind” Blockchain-based platform. In the process of building a new platform, they used Hyperledger Sawtooth.

The Tel Aviv Stock Exchange collaborated with some rather influential names in the sector, such as Accenture, Intel and the Israeli fintech company “The Floor”.