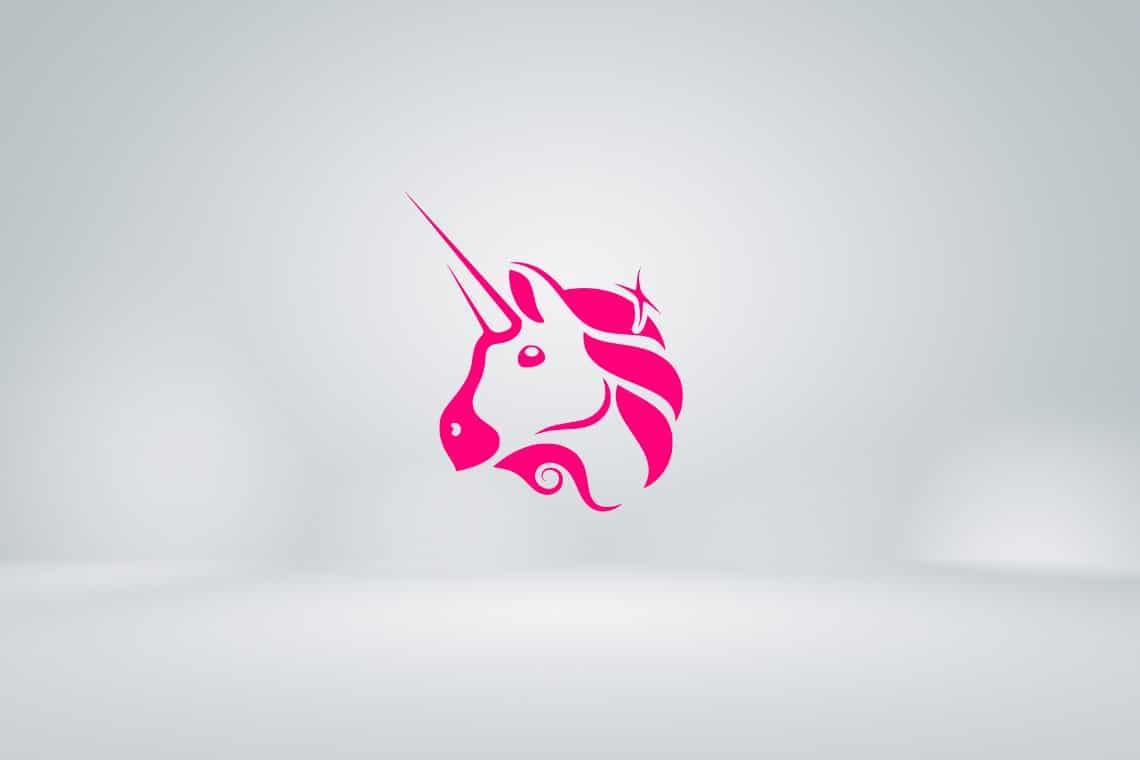 The Uniswap team dropped 400 $UNI tokens to DeFi enthusiasts that had used the platform before September 2020.

But let’s proceed with order. Why did it happen?

For years the blockchain and cryptocurrency space had been waiting for more than tokenized assets on blockchain and finally the space is maturing with usable dApps (decentralized applications).

For the unaware, Uniswap is arguably the world’s most important financial product yet built on a blockchain. Uniswap V1 was built on the Ethereum blockchain and launched November 2, 2018.

Today, more people realize the importance of building important financial tools that will alter the course of blockchain, human freedom, and therefore history. Some of blockchain technology’s greatest advocates and minds are stepping up to create invaluable tools for the entire world through dApps. These new decentralized financial tools stand to increase financial inclusion the world over and will inevitably lead to economic growth never seen before. 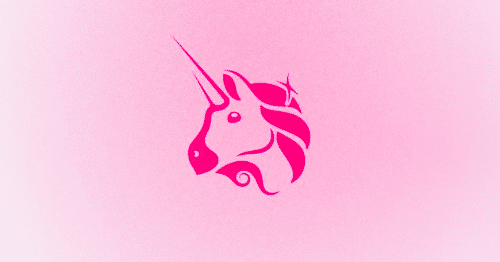 Ethereum allows for financial products to launch on the Ethereum blockchain via scriptable smart contracts and has done so now for many years. The difference today, Uniswap’s decentralized protocol enables next level value to be unlocked with the maturation of p2p exchange of assets absent a centralized intermediary; moreover, the absence of a legacy 3rd party institution allows for quick launches after products are built and launches without exchanges dragging their feet for a myriad of reasons.

With the rise of decentralized data feeds and oracles such as Chainlink, more products that take blockchain beyond p2p money will become more prevalent and useful this decade and onward.

Within the world of blockchain technology exists a battle of centralization and decentralization and Uniswap has created an atmosphere with its success that’s led to an expanding breadth of rivals, namely, SushiSwap. With the launch of Sushiswap’s token, $Sushi, Uniswap’s brass decided it was time to launch their own governance token, $UNI.

The Uniswap team decided to proceed with an airdrop of 400 $UNI tokens to DeFi enthusiasts.

To the surprise of many when they logged onto Uniswap on September 17 and after, the 400 tokens or up to $3,200 [at the high of $UNI’s price thus far] were ‘airdropped’ to users as a thank you for making Uniswap the world’s preeminent decentralized cryptocurrency exchange.

More than 13,000 DeFi degenerates or ‘DeFi degens’ as they’re known, were among the fortunate recipients and first to hold the new $UNI token.

Today, the primary threat to Uniswap appears to be the success of Uniswap. Since Uniswap is a protocol atop of Ethereum, the Ethereum network can throttle the spread of Uniswap with high transaction fees. However, with the much-anticipated launch of sharding and scaling advancements with Ethereum 2.0, Uniswap could emerge as the world’s leading exchange.

Despite the potential for high fees and a congested network, for now, the success and genius of Uniswap can’t be understated, it is truly a game-changer!

The marketing ploy to involve and combine some of cryptocurrency’s staunchest advocates for innovation and decentralized financial products with the $UNI airdrop was another brilliant maneuver. I’m excited to see what the future holds for Uniswap and their new governance token $UNI as 2020 rounds out.

Previous article Cryptocurrencies: the highlights of recent months
Next article Bitcoin escrow: what is it and how does it work?