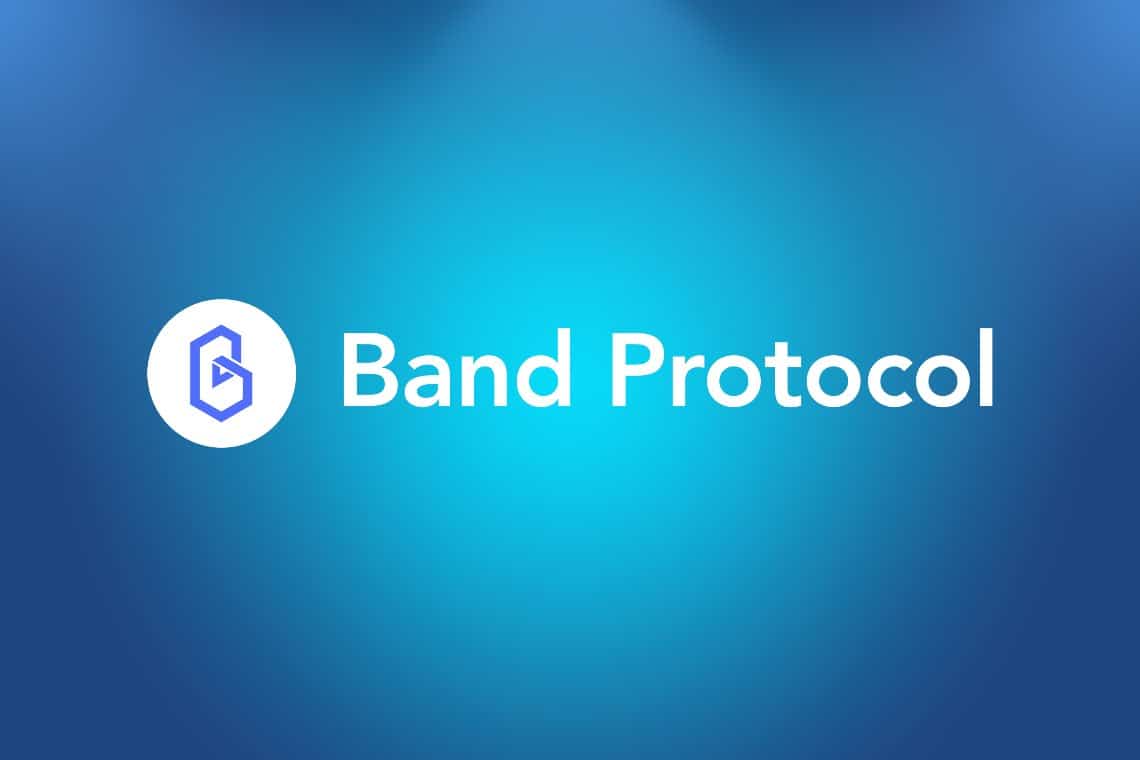 What is Band Protocol?

Band Protocol is a crypto platform of decentralized cross-chain oracles.

In other words, it is an alternative to Chainlink.

In fact it was born as a Chainlink competitor, with several differences that make it to all intents and purposes a challenger.

The main difference is that Band Protocol v2 uses its own blockchain, BandChain, based on Tendermint, with a BFT consensus algorithm (DPoS), and operates within the Cosmos ecosystem.

Chainlink, on the other hand, is not a blockchain, so its nodes work only as oracles focused exclusively on data delivery.

Having said that, Band Protocol is a platform that aggregates and links real-world data and APIs to smart contracts, thus acting as an “oracle” for the latter.

It is cross-chain because it can be used on different blockchains, and it wants to focus in particular on offering services to the world of decentralized finance.

The flexible design of the oracles of Band Protocol allows developers to use any real-world data, including sports events, weather conditions, random numbers, and more. In fact, developers can create custom oracles using WebAssembly.

This protocol also has its own native token, called BAND.

BAND made its debut in the crypto markets in September 2019, at a price of around $0.6. At that time only the first version of the Band protocol, based on Ethereum, still existed, and until April 2020 the price of BAND remained fairly constant.

With the release of version 2 of the protocol, and especially the new BandChain, the price started to rise. In July it had already exceeded $4.5, while in August it was close to $15.

So since the launch of the BandChain mainnet was announced, the price of BAND has first gone up 2,400% in four months, and then dropped 55% in less than a month. Today, however, it is more than ten times higher than it was a year ago.

However, it must be said that also the price of LINK, which is the token of the competitor Chainlink, in the last months has recorded a similar trend, with an increase over 400% from May to August, followed by a retracement of almost 50%.