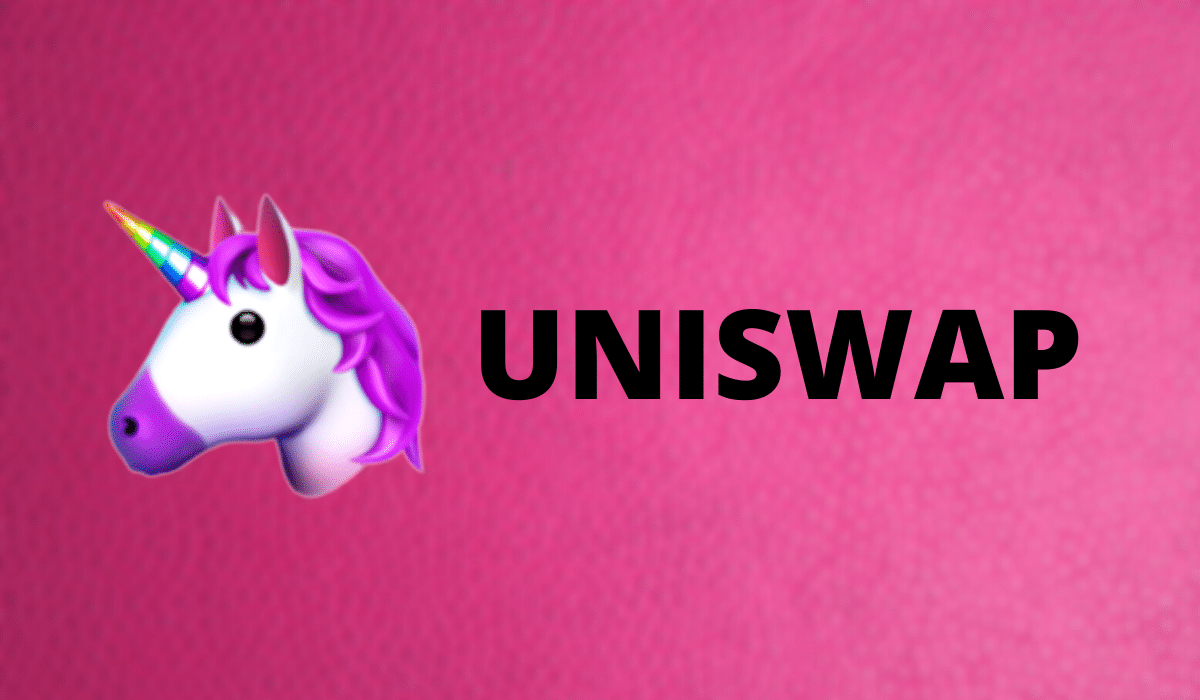 Uniswap vs Coinbase: who wins?

Yesterday the DEX outperformed the CEX in terms of trading volumes over the last 24 hours.

This was revealed on Twitter by Hayden Adams, Ethereum developer and inventor of the Uniswap Protocol, who revealed that the trading volume on Uniswap in the last 24 hours was $426 million, while that on Coinbase would have stopped at $348 million.

🤯 Wow, @UniswapProtocol 24hr trading volume is higher than @coinbase for the first time ever

Hard to express with how crazy this is. pic.twitter.com/48o0xRkiUo

In the following 24 hours, according to CoinGecko, trading volume on Coinbase had increased to $419 million, but trading volumes on Uniswap had exceeded $576 million.

Ever since the existence of decentralized exchanges such as Uniswap, there has always been talk of very limited trading volumes.

However, yesterday’s overtaking probably marks a reversal of the trend, with the main DEX finally entering the limited circle of crypto exchanges that are well over one hundred million dollars in daily volume.

According to the data published on CoinGecko, in the last 24 hours, the exchange with the highest trading volumes has been the Binance centralized exchange, with over 3.7 billion dollars, followed by the DEX Uniswap with 574 million dollars.

In third place, there was the centralized Coinbase exchange with 419 million.

Other centralized exchanges followed, such as Kraken and KuCoin, but in sixth place, there would be another DEX, Aave, with $172 million.

Since mid-August, there has been a real surge in the use of DeFi instruments such as DEXs, so much so that, for example, Uniswap itself has seen the volume of locked funds literally soar from 285 million to almost a billion dollars, in about two weeks.

While Aave has risen from 529 million to over 1.6 billion dollars, so much so that it has surpassed Maker and become the DeFi protocol with the highest volume of locked assets.

It has been assumed for at least a couple of years that DEXs would be successful sooner or later, since they are non-custodial, have no limitations of any kind, and can be used anonymously.

Uniswap and Aave finally managed to get at least where they were supposed to be, i.e. alongside the large centralized exchanges.

It will now have to be seen whether this growth will continue, or whether it is just a temporary bubble.

Previous article Craig Wright: "DeFi is a scam".
Next article The founder of Yoast SEO joins a blockchain startup