Aave now in the top 10 of DeFi protocols

Aave has just been added to the list of DeFi protocols on DeFi Pulse and has already entered the top 10 protocols with its $11.4 million locked.

Aave – formerly ETHLend – launched its mainnet only a month ago and so this is definitely a great result for the company.

It's on! The Aave Protocol is now listed on @defipulse 🍇! 1 month on main net and top 10 already 😍 #DeFi $LEND https://t.co/tZW7DWfXyl

Interviewed by The Cryptonomist just a few weeks ago, this is how CEO Stani Kulechov explained the project:

“Aave provides a money lending market similar to Compound. The major difference is that Aave extends the Decentralized Finance (DeFi) narrative by not simply focusing on the total locked amount of assets, rather also re-using these locked assets within the Ethereum ecosystem. You see, today the DeFi space is measured in the amount of assets these smart contracts are holding, which is roughly around 700 million USD worth”.

Essentially, Aave is a DeFi protocol with open source code that allows lending and borrowing crypto, earning interest on loans at stable rates. The platform also features flash loans that allow users to obtain funds instantly and without collateral. These are available with 16 different assets, 5 of which are stablecoins.

Aave has also recently partnered with Chainlink, whose CEO Sergey Nazarov said this project has been highly anticipated by the entire crypto community. The goal of this collaboration would be to launch the Oracle Aave Network, a decentralized system of oracles.

In addition, also a few days ago, Aave announced to be part of the so-called Ethereum Money Lego together with Uniswap and MakerDAO, allowing the possibility of making a single transaction that swaps the collateral of a Maker Vault/CDP with another asset using a flash loan from Aave and Uniswap for the conversion of the collateral itself. 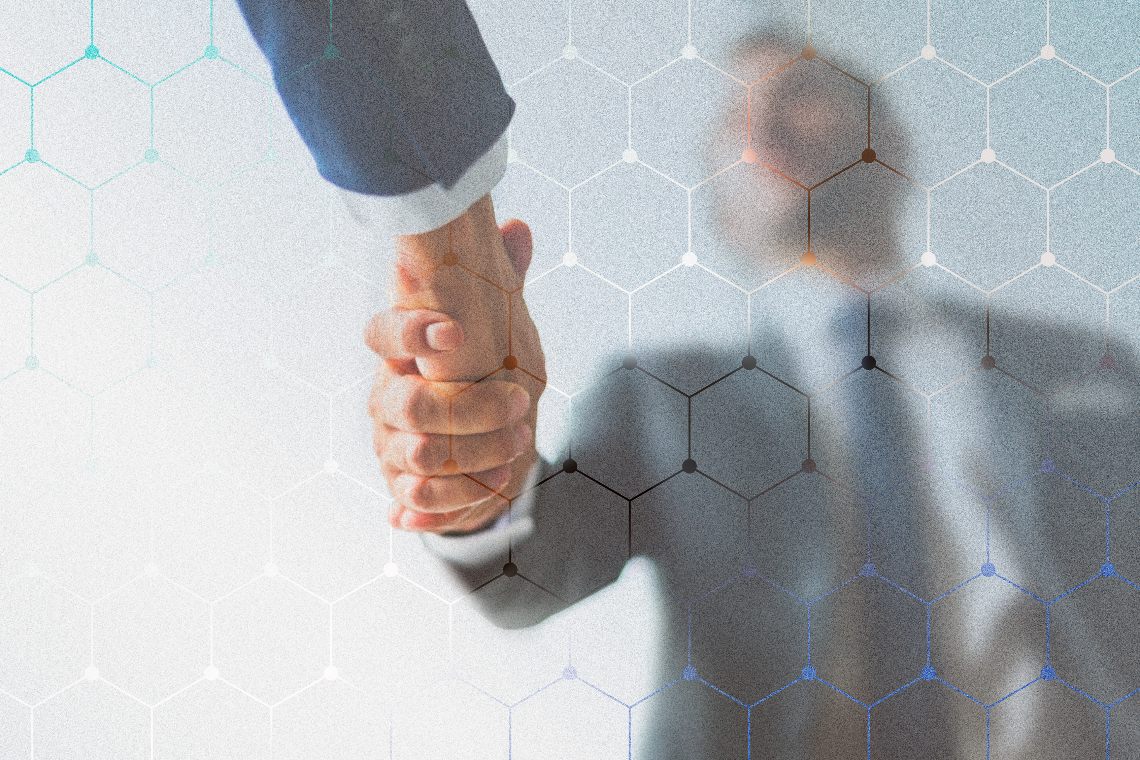