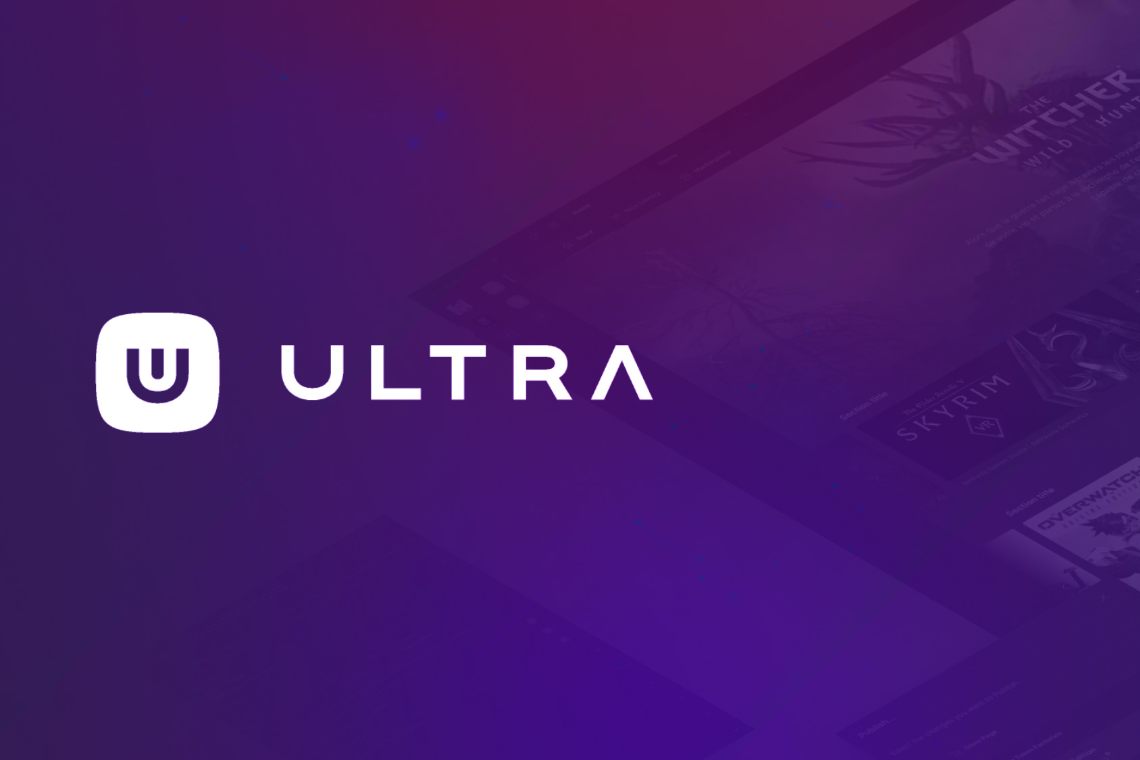 Ultra starts its own reward program

Yesterday the Ultra team, a project focused on gaming using the blockchain from EOSIO, announced that they have created a reward program to distribute their tokens to those who will provide liquidity to the UOS/ETH pool.

We are thrilled to announce the first $UOS liquidity reward program on #Uniswap!

The UOS liquidity rewards program will commence on Friday 9th October.
450 000 UOS will be distributed as a reward to liquidity providers for the UOS/ETH pool on Uniswap V2.https://t.co/EgpdPURfvS pic.twitter.com/T1FuNOQ8Ql

We remind you that Ultra aims to be a decentralized platform to distribute video games and allows users to access them from a single platform.

We could compare it to a kind of Steam, but with superior functions and blockchain integration.

This blockchain project has its own token called UOS which is now traded at about 0.09 dollars and has a total supply of 1 billion with about 300 million tokens in circulation; its market capitalization is 26 million dollars and is located at position 188 of CoinMarketCap.

UOS is listed on various centralized exchanges such as KuCoin and Bitfinex.

Anyway, the novelty is that the Ultra team has now decided to reward all those who will provide liquidity to the Uniswap UOS/ETH pool by putting 450,000 UOS on the plate to be distributed for the next 30 days, from October 9 to November 8, 2020 to be precise.

To participate in this initiative that will allow to receive these tokens in a completely free way, these are the requirements:

The UOS token is an ERC20 token, at least for the moment, since in the future there will be a token swap switching to the Ultra blockchain for all intents and purposes.

However, there are risks as providing liquidity to the Uniswap pool exposes you to what is called “Impermanent Loss“, i.e. the loss of value of the token.

In practice, since the pools are balanced at 50%, if a token undergoes a change the pool will adjust and sell a token for another, so we would have a different token sum from the initial one.

It is natural that if both tokens grow in value there would be no problem, but if they lose in value we will have a loss once we want to remove the tokens from the pool.

At the moment the Ultra pool has a total value of 20 thousand dollars with an APR of about 7%, a ROI of 0.62%, the fees that for the moment are at 2% and with impermanent loss we are already below about 1.4%, but if many users go to exploit this pool, the value of the token could increase and then all the data would be positive.