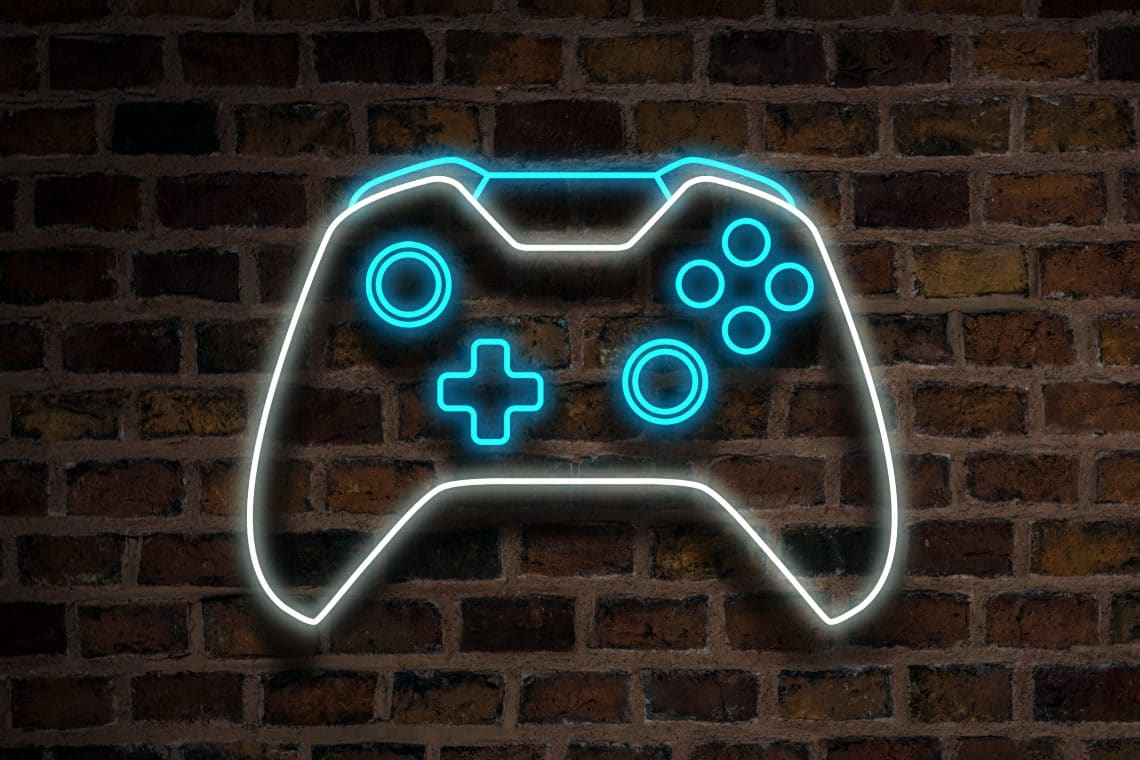 Steam: how does the Bitcoin game work

While browsing the largest platform of digital games, Steam, there really is every type of game for every taste and genre, and not even Bitcoin has escaped this sector.

Bitcoin in fact has been chosen as a name by a software house, RewindApp, to develop an independent game that simulates bitcoin mining.

As mentioned, the game is simply called Bitcoin and can be purchased at a modest price of 0.99 euros.

It’s interesting to note the wordplay with the famous asset since this is what will appear when buying the game.

The game is quite recent, released in November 2018, and is only available for the Windows platform. It occupies just 100Mb of space, so it’s not a triple-A game, also because it has pixel art graphics that make it less graphic heavy.

How does the Bitcoin game work on Steam

After launching the game, a simple interface will be presented. The primary objective is to accumulate as many bitcoin as possible to buy any virtual object, even desert islands or entire forests, but also the hardware required for mining.

The game gives the possibility to buy both processors and video cards to increase the performance of the machines, like a real mining farm.

Interestingly, the GPU nomenclature is also identical to what we actually find in reality, so the effort in making the video game look like a real bitcoin mining simulation is certainly to be appreciated.

Unfortunately, however, it is possible to finish the game in just 10 minutes, the time it takes to create a block on the Bitcoin network. Currently, it doesn’t offer other types of rewards or alternative modes, unlike Bitcoin Billionaire where it is possible to at least start from scratch and replay the story.

The game is also very limited in terms of information since it does not offer advice or useful information about bitcoin, which would be welcome and useful for all those who want to understand more.

Only exploiting the name of the most famous asset does not guarantee sales: the game has only a hundred downloads.

Final ratings on the game:

Previous article ASUKA: an exit scam for the token
Next article The history of the price of Bitcoin