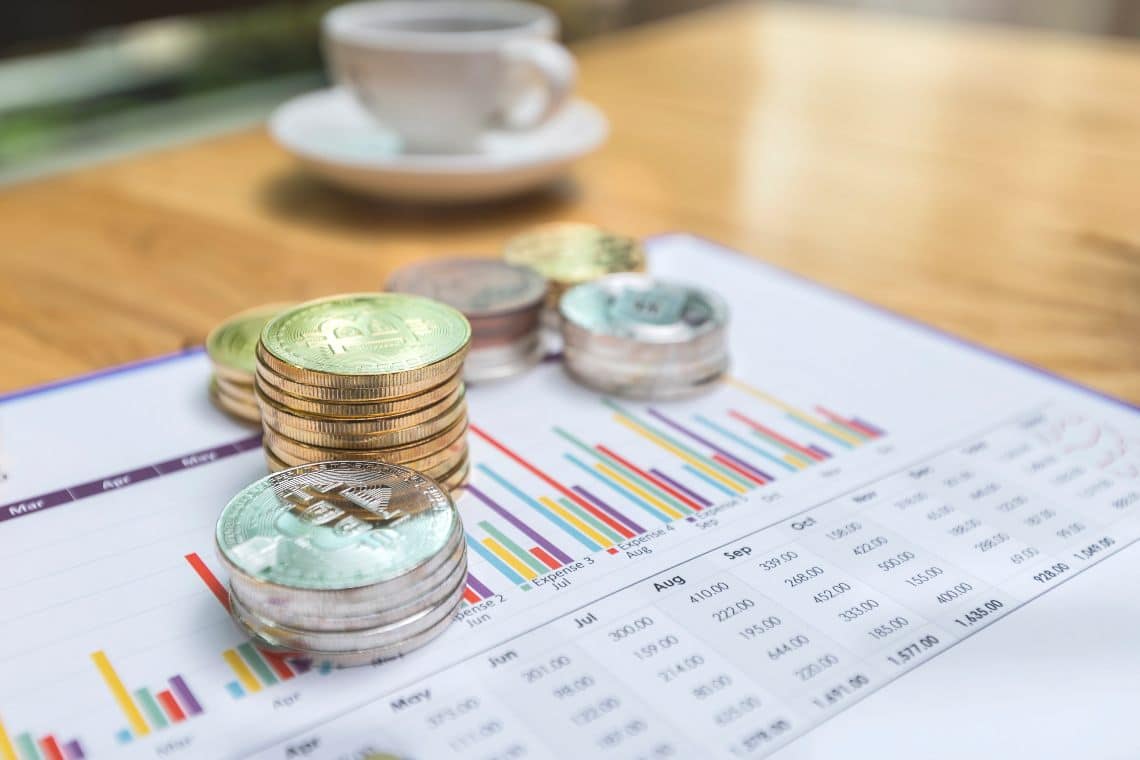 The history of the price of Bitcoin

Since 2009, the year in which its blockchain was born, the history of Bitcoin’s price has seen several ups and downs, sometimes fast and even extensive.

In other words, the volatility of BTC’s price has always been considerable, especially when compared to that of other currencies of global use, such as the US dollar.

The first Bitcoin blockchain was mined on January 3rd, 2009, with the first transaction creating the first 50 BTC.

At that time, however, there was no market for bitcoin, i.e. there was still no one willing to buy them by paying in dollars for instance.

Since there are no known exchanges of bitcoin into dollars occurred in 2009, it can be said that at that time its price was 0$, although in order to mine them it was necessary to incur some costs, resulting from the use of electricity for the mining process (at that time very little energy-efficient).

The first known exchanges of bitcoin into dollars seems to date back to August of the following year, 2010, when they occurred with an exchange rate of about $0.07 per 1 BTC.

Thus it is possible to say that the price of bitcoin at the time of its debut on the markets was precisely $0.07.

In the following months, it dropped to $0.06 and then began to rise in October 2010, when it exceeded $0.1 for the first time. Since then, it has never fallen below this threshold again.

That was probably the first bubble that formed on the price of bitcoin, also because by the end of 2011 the price had already dropped to around $4.

2012 was a quieter year, with relatively steady growth and a closing price of $13. It was also the year of the first halving, with the block reward that in November fell from 50 to 25 BTC.

The year ended with BTC at $750, and in 2014 the first big speculative bubble on the bitcoin price popped, with a bearish market that brought it below $200 in January 2015.

2015 has been the worst year in the history of bitcoin prices so far, with a long lateralization that ended only in October, when the price started to rise again to reach and exceed $450 by the end of the year.

Similar to what happened in 2013, the year after the first halving, a powerful bull run was triggered in 2017, with the second big speculative bubble that brought the price of bitcoin to new highs, over $20,000 in mid-December.

In 2020, the year of the third halving, the price was also on the rise, albeit with strong fluctuations.

Previous article Steam: how does the Bitcoin game work
Next article The Force Protocol's yield farming