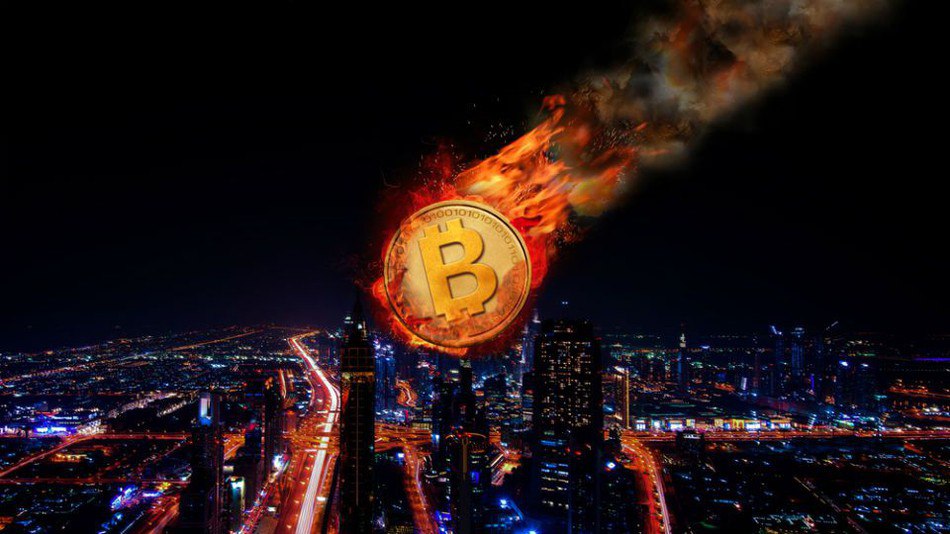 2018 is about to end with the worst cryptocurrency crash since 2014 when the annual bitcoin performance ended with -56%.

Unless a miracle of the last hour occurs, and history teaches us that in this sector everything is possible, 2018 could end with the worst balance ever.

To date, Friday, December 7th, 2018, the annual balance of bitcoin (Year To Date) marks -75%, extending by another 8 percentage points if we take as a reference the absolute highs of mid-December.

Those who have approached cryptocurrencies during 2017 have not experienced similar declines which, however, are bringing back to mind memories of the roller coaster falls between the end of 2013 and the first days of 2015 when the value of BTC dropped by 85%, going from 1200 to 170 dollars in just over 400 days.

These are days that put to the test not only those accustomed to following the news and prices in real time like traders and operators but also the strongest hodlers, determined to keep their bitcoins safe in their wallets.

Today, the current collapse is having repercussions on many cryptocurrencies.

The main ones affected are Ethereum (ETH), which falls below the threshold of 100 dollars reviewing the 85 dollars area after more than 18 months, and EOS that loses more than 20% from yesterday afternoon levels and returns below $1.8 reviewing the levels of November 2017.

EOS’ collapse of prices from their highs at the end of April, when the price exceeded 23 dollars, marks a drop of more than 92%, relegating EOS to fifth place in the ranking of the worst cryptocurrencies from the highs recorded during 2018.

Total capitalization falls, for the first time since last December, just below 105 billion dollars with bitcoin that, although reaching more than 55% of market share, falls below 60 billion dollars, while Ethereum stays under 8%.

This level for bitcoin had been abandoned in mid-September 2017.

Instead, trading volumes are on the rise again. In particular on Ripple (XRP) – up 50% – and Stellar Lumens (XLM), which has seen its trading volume double in the last 24 hours.

The trading pause over the last few days has not been the pretext for attracting new purchases that, instead, have proved to be the classic coverings of positions that support harmless rebounds.

Today’s collapse of bitcoin is dragging prices towards new annual lows. The medium-term technical structure is once again bearish, with prices now looking at the 3400 and 3000 areas as the next levels of support.

Friday doesn’t seem to have the characteristics for a boring weekend.

The descent under 100 dollars, timidly started yesterday afternoon, found its decline during the night, updating the annual lows in the 85 dollars area, accompanied by an important peak in volumes.

The decline of Ethereum continues, unable to find a solid support to stop the descent begun at the beginning of May, which today marks a loss of 90%.

It would be necessary to recover the 120 dollars to speak of the first signs of a rebound.