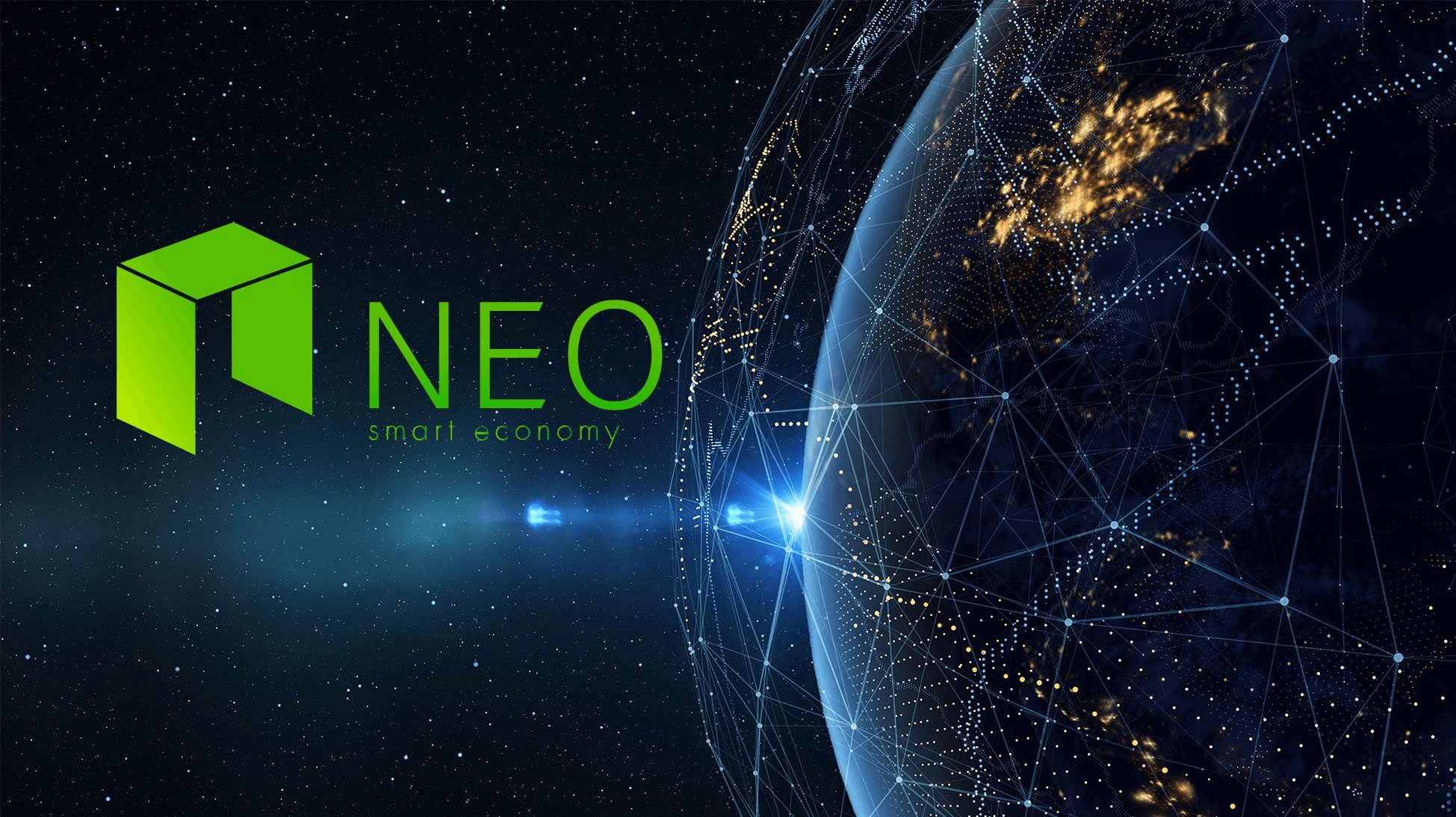 NEO, continues the development of consensus nodes and the decentralisation roadmap

NEO’s 2019 mission requires that each consensus node in the network be managed by separate and independent organisations so as to achieve true decentralization foreseen on its roadmap.

With more than 100 dApps distributed on its core network, the NEO decentralised roadmap proceeds with its development, offering organisations the opportunity to manage four consensus nodes of its network.

“NEO is embarking on its next phase, which will see far more public involvement in efforts of greater decentralization“.

Consensus nodes on the NEO network play a key role for the technology: they act as block validators, they retain a copy of the blockchain, they have the ability to propose or sign agreements on new blocks and they can also implement the decisions taken by the network related to transaction fees.

At present, seven consensus nodes are active on the NEO network: five managed by the NEO Foundation, one by the Dutch company KPN and one by an independent group of developers, City of Zion.

For 2019, a change of management is planned for four consensus nodes that will pass from the hands of the NEO Foundation to four candidates who will pass a screening process and who will have completed a testnet period of six months.

The candidates will then be selected during four selection periods:

Among the first candidates, there’s O3 Labs. The announcement says that they will help the advancement of NEO and publicly anticipates that their node has already been running on a testnet for a month without problems and that they expect there to be a voting period after an appropriate auditing of the NEO TestNet, so as to turn to the community to get support.

In addition, Lin had published How to Become a NEO Consensus Node, a document describing how NEO token holders can help govern the platform, the document said:

“As an increasing amount of NEO tokens held by the NEO Foundation are unlocked, they will flow into the market and add to the amount of NEO in circulation.

As time progresses, we will see a growing number of NEO token holders seeking to function as consensus nodes to play a vital role and participate in the governance of NEO“.

NEO’s open-source smart contract platform, which to date represents the 17th crypto in the ranking, believes in an open ecosystem where organizations can initiate and manage an independent node as evidence of true decentralization based on blockchain technology.

“By the end of 2019, the team will add other independent consensus nodes, demonstrating NEO’s commitment to becoming more decentralized and open“.