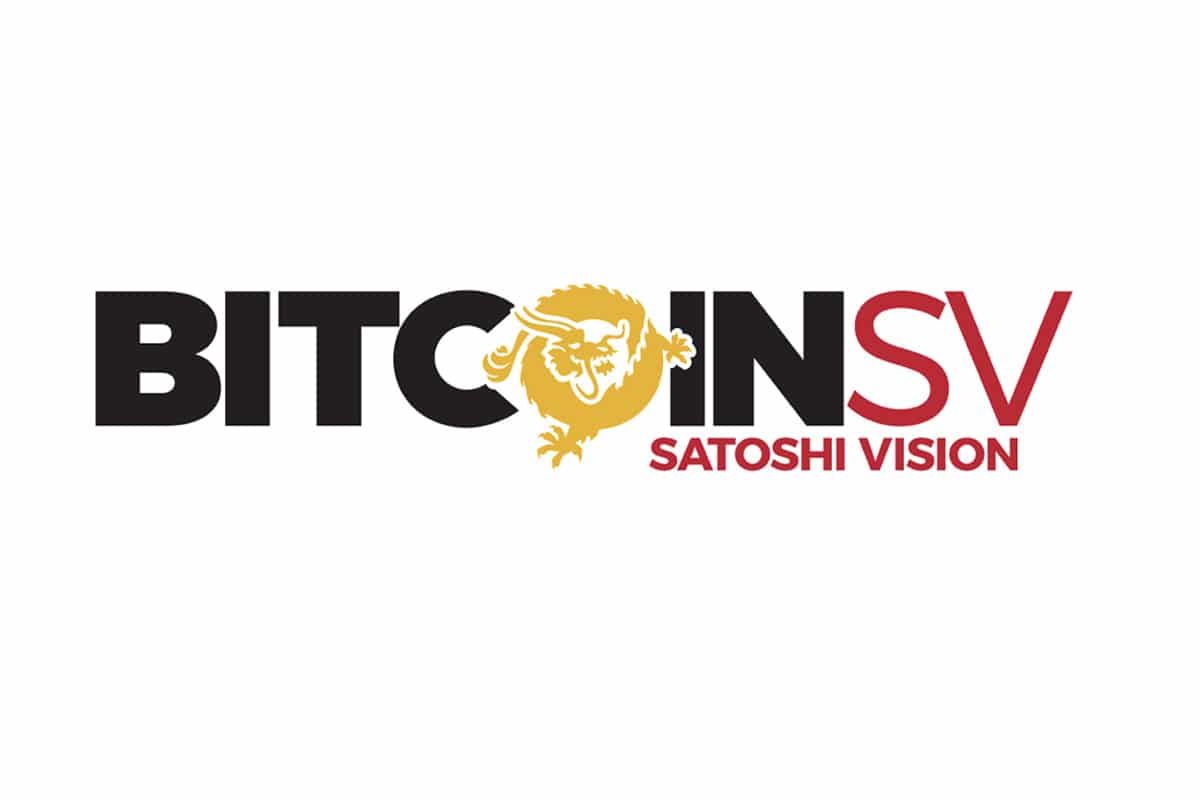 The real feud between Bitcoin SV and Binance continues.

The hatred between the two seems to be mutual, and also involves the other co-founder of the Bitcoin SV project, Calvin Ayre, who is also the owner of Coingeek.com.

In fact, it’s no coincidence that Coingeek.com has been chosen to move really heavy accusations against Binance, which also involve other exchanges such as BitMEX and Kraken, in addition to Bitcoin.com, Blockstream and Ethereum.

In short, it seems almost a struggle of Wright and Ayre against everyone, probably moved by their claim to have in their hands the best cryptocurrency project ever conceived.

The accusations against Binance and CZ are very heavy: according to Coingeek there is a criminal cartel active in money laundering with the cryptocurrency exchange Binance, Kraken and BitMEX, with the latter already explicitly denounced by the American CFTC for this kind of illegal activity.

In a paragraph of Coingeek’s article not by chance entitled “Binance’s time is coming” it is assumed that a clear sign of involvement in criminal activities is the attack on the pro-regulation and anti-crime approach of Craig Wright and Bitcoin SV.

In fact, they expressly mention the delisting of BSV, also involving Roger Ver of Bitcoin.com, a well-known supporter of Bitcoin Cash (BCH).

Together with Kraken and Shapeshift this is called “the criminal cabal that delisted BSV“, even going so far as to argue that CZ would not care about BSV’s usefulness to criminals.

The article explicitly mentions a hypothetical $770 million of laundered money on Binance, assuming that it is only a matter of time before the same accusations are made against BitMEX. However, there is no clear evidence that this corresponds to reality.

The article ends with these words:

“And if there was any remaining doubt, if you still feel safe carrying on Binance’s criminal enterprise from an overseas office—you may never have even set foot in the U.S.—the now-former FBI director James Comey has some choice words for you:

“If you touch our shores with your corrupt enterprise, whether that is through meetings or through using our world class financial system, you will be held accountable for that corruption.”

This conclusion makes it clear that the article in question is not for journalistic or informational purposes, but looks more like an attempt, probably in vain, to frighten someone with vague threats made by people who have no say in the matter.