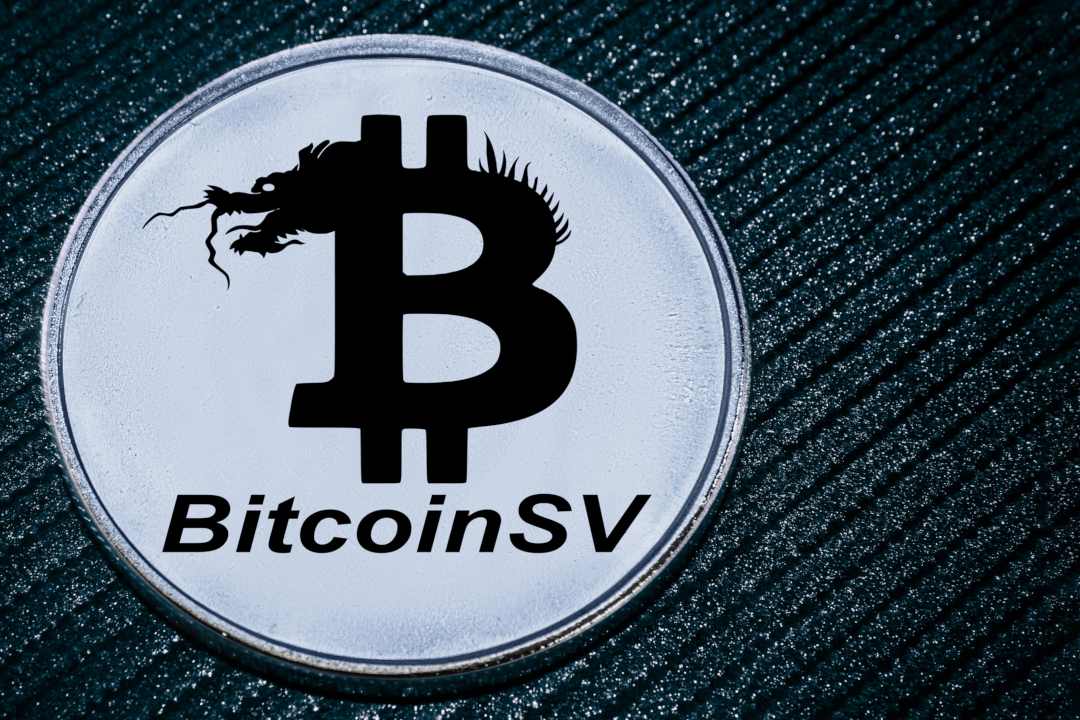 The CEO of Binance, Changpeng Zhao, has publicly threatened on Twitter to delist Bitcoin SV (BSV).

Craig Wright is not Satoshi.

Anymore of this sh!t, we delist! https://t.co/hrnt3fDACq

There would be a kind of retaliation against Craig Wright, the creator of BSV, for his complaint against Hodlonaut, the anonymous creator of the Lightning Torch.

Hodlonaut has in the past described Craig Wright as a “scam” and, as a result, the creator of BSV has sued him. This triggered a real shield-raising in favour of Hodlonaut, in which even Bitcoin Magazine participated with a tweet that was also taken up by CZ, which said that “An attack against one is an attack against all. #WeAreAllHodlonaut”.

However, in the tweet by Binance’s CEO, CZ also added an explicit threat: “Craig Wright is not Satoshi. Anymore of this sh!t, we delist!”

In other words, he did not just express his sympathy for Hodlonaut, but made it clear that if this story continues then the exchange will delist BSV.

The problem of centralisation

The fact is that, although on the one hand Craig Wright, who has repeatedly impersonated Satoshi Nakamoto, is in effect a person who has lied many times, pretending to be the creator of Bitcoin, and despite the fact that the rise of shields against the Hodlonaut accusation seems definitely justified, on the other, it is a very serious matter if the CEO of an exchange decides on his own initiative to delist a cryptocurrency just because he does not agree with the behaviour of its creator.

In theory, in fact, Bitcoin SV would be a decentralised cryptocurrency, although perhaps precisely only in theory, and therefore not owned by Craig Wright.

Therefore, still in theory, the behaviour of its creator should in no way influence its use.
Moreover, in this specific case, it cannot be said that this complaint by Craig Wright in any way affects the use of BSV.

It is thus curious, and in some ways dangerous, how the individual initiative of a CEO can lead to a delisting of a decentralised cryptocurrency only out of dislike or retaliation against its creator.

Of course, this can only happen because the exchange is centralised, because in the case of truly decentralised exchanges no single person has the power to decide unilaterally, and arbitrarily, to delist a cryptocurrency.
Decentralisation has, among other advantages, also this: no excessive power concentrated in the hands of a single subject.