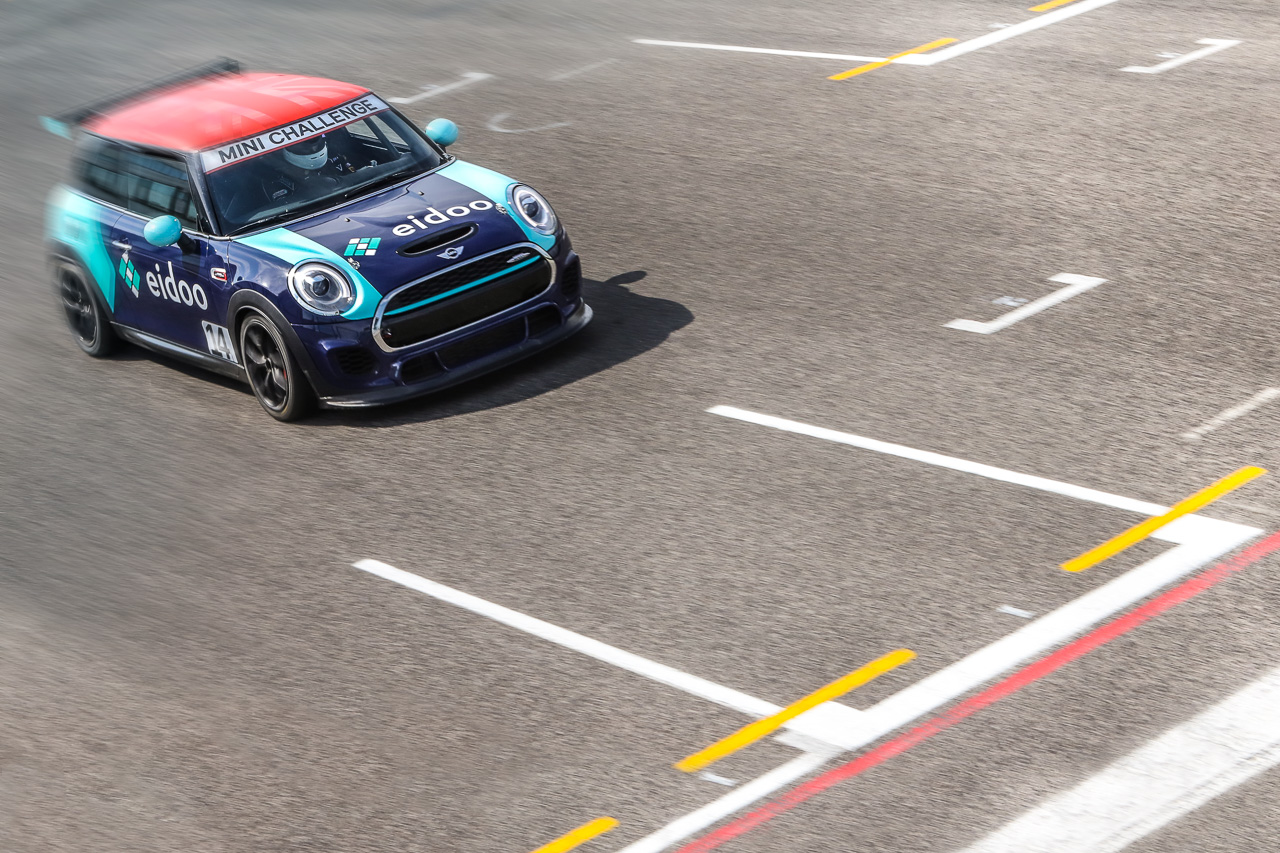 Last weekend, the first race of the MINI Challenge Italy 2019 was held in Monza.

The event featured the car sponsored by Eidoo, a Swiss startup that operates in the crypto sector, offering an application to manage, spend and buy Bitcoin, Ethereum and other major cryptocurrencies. 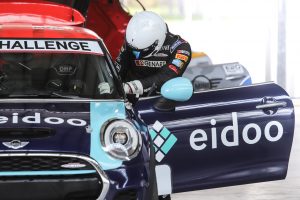 The car, driven by the pilot Federico Alberti, came ninth during the 1st and 2nd races which were held respectively on Saturday 6th and Sunday 7th of April.

As explained by Alberti after the competition in Monza, in fact:

“In the first race, I came ninth because of some mistakes made by other drivers at the start, which affected the whole race despite the fact that I lapped 2.5 seconds faster than those ahead of me. Due to the heavy rain, in fact, we departed under the safety car regime, which for two laps has compacted the whole group. During this delicate situation of the race, it is not possible to overtake your competitors until the green flag is given, and from that moment on you can only overtake them past the finish line. Unfortunately, a car ahead of us, the ninth classified car, was going very slowly due to a gearbox breakage, which slowed us down to such an extent that from the moment the race started again, the top 8 drivers had achieved a lead of more than 15 seconds, dividing the race into two groups at this point. For this reason, as soon as I overtook the ninth and tenth classified, despite running faster than those who preceded me, there was no way of reaching and overtaking those who were ahead, despite having recovered 13 seconds. In the second race, however, I started ninth and by the first lap, I was already sixth. Unfortunately, at the beginning of the third lap my gearbox broke down and I was forced to step down in order for the car to reach the end. It is clear that the results obtained at Monza do not reflect the real potential of our car and our team, the championship is long so the margin to climb in the standings is very wide. I’m very confident for Misano and for the rest of the season.”

The next race will be held on May 19th in Misano at the World Circuit “Marco Simoncelli”. You can also watch the race in streaming on the official MINI.it website and on MINI’s Facebook page.

As the CEO of Eidoo, Thomas Bertani, explained: “We are very happy to have decided to sponsor this race. We are convinced that this will bring Eidoo into the spotlight not only in Italy but also abroad, as the MINI Challenge is a competition that is followed around the world”.

For the occasion, Eidoo also launched the hashtag #SpeedNeedsDirection: a sort of parallelism between the speed of cars and blockchain transactions, aimed at emphasizing that speed is nothing without the right direction.