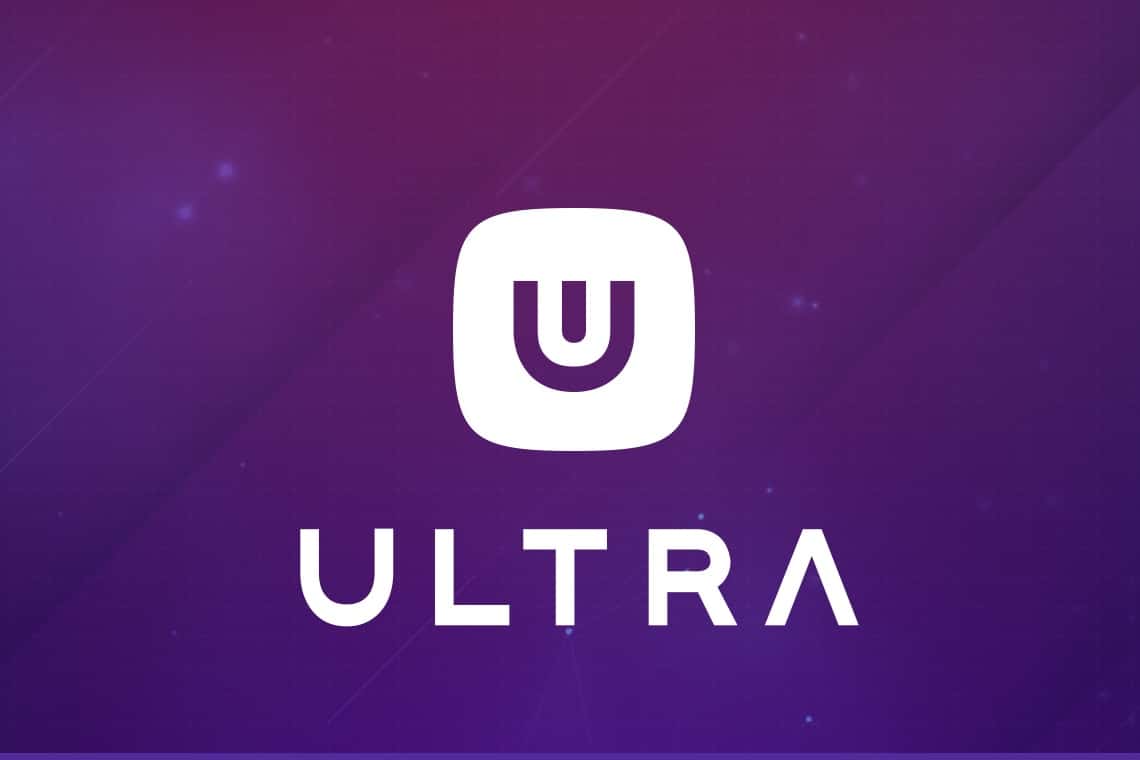 The team of Ultra, a blockchain that can be defined as an EOS sister chain, has revealed its new resource model and how it works.

It's time to reveal a new part of our #blockchain technology!

We have combined CPU and NET into "#Ultra Power", and built a unique allocation resource system which prioritize transactions in a completely new way!https://t.co/MF3OyKpBfN pic.twitter.com/ACTvUqjjMI

Before delving into the news, we need to clarify how the EOS resource model works. The resources of this blockchain are divided into:

On the EOS blockchain and its sister chains, an account, in order to make transactions, must lock tokens to obtain resources and use the blockchain.

This system is convenient, but it’s not too easy to use because it is necessary to estimate how many EOS have to be locked and the number of transactions that have to be carried out, not to mention the network congestion that can affect the regular operation.

Users have to lock resources in advance to reserve some of the blockchain power they need. By doing so, however, it takes power away from other users and therefore the CPU consumption for others increases, requiring more and more resources.

The new resource model of Ultra

To avoid this problem, Ultra has thought of merging the CPU and NET, which will be called Ultra Power. This value starts at level 0 for each account, but it is possible to lock UOE to get more Ultra Power.

When the network will work at 100% then it will consume first those with a higher Ultra Power share and then the lower ones, up to negative values, so even those who have no resources staked can make transactions.

In fact, it is interesting to note that if an account has no resources and then fails to make the transaction, the transaction is not rejected but is added to a queue for a certain period of time, so if the blockchain is free it will be able to process.

Another interesting aspect is the one related to smart contracts: these too need resources to work. In this case, there is a transaction sponsor system, also through dedicated NFTs, so all users who will have a certain NFT will be able to have the transactions sponsored.

For example, Ubisoft could sponsor transactions related to a particular game by creating a specific NFT.

Finally, it’s worth noting that this blockchain, still in the testing phase, will be 100% compatible with all the tools found on EOS, and this means that in the future it will also be interoperable with other sister chains and blockchains.

Previous article Xapo: $1 billion transaction in bitcoin
Next article Goldman Sachs is working on its cryptocurrency