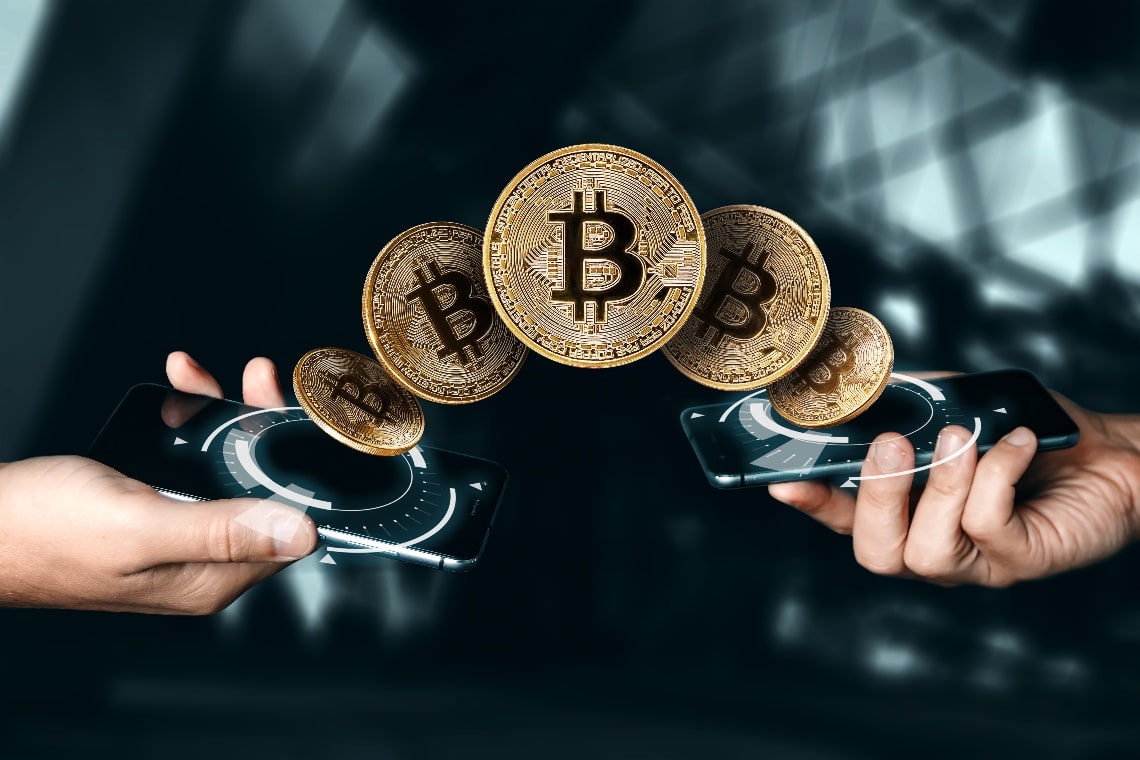 This is the second transaction of this magnitude that Xapo has made in recent times: in fact, the previous one amounted to over 100 thousand BTC.

The amount has been divided into two transactions: one of 92 thousand BTC and the other of 4 thousand BTC, very similar to what was done with the previous one, so it could be assumed that the second address is used as a security fund or as an insurance fund in case of theft or loss.

Other interesting data that can be observed are those related to fees: only 83 satoshis per byte have been paid, so only $4 for almost $1 billion. This despite the fact that fees on the Bitcoin blockchain have risen a lot in the last period.

In any case, the privacy score of Blockchair tells us that the level of anonymity for this transaction is only moderate, since it is traceable and linked to Xapo.

Xapo, the $1 billion transaction and the secret message

If we look at the address in its totality, checking also the other transactions made and received, we can see that just a couple of days ago, Xapo made hundreds of transactions with the same amount and the first ones have a coded message:

The message says: “let’s use full power of anonymity see memo dot sv topic xy(z)”, which could lead to a website since the expression “dot” is the classic point before the extension, and the extension could be a .xyz.

Another reading could be to “see” the “topic” “XYZ”, the “XYZ affair”, a diplomatic incident between France and the United States that almost led to a war.

Of course, it’s difficult to understand its meaning, but surely they are not random words, in fact, we found a similar messaging tool in the recent attack on Twitter when some users tried to warn that what was happening was a scam.