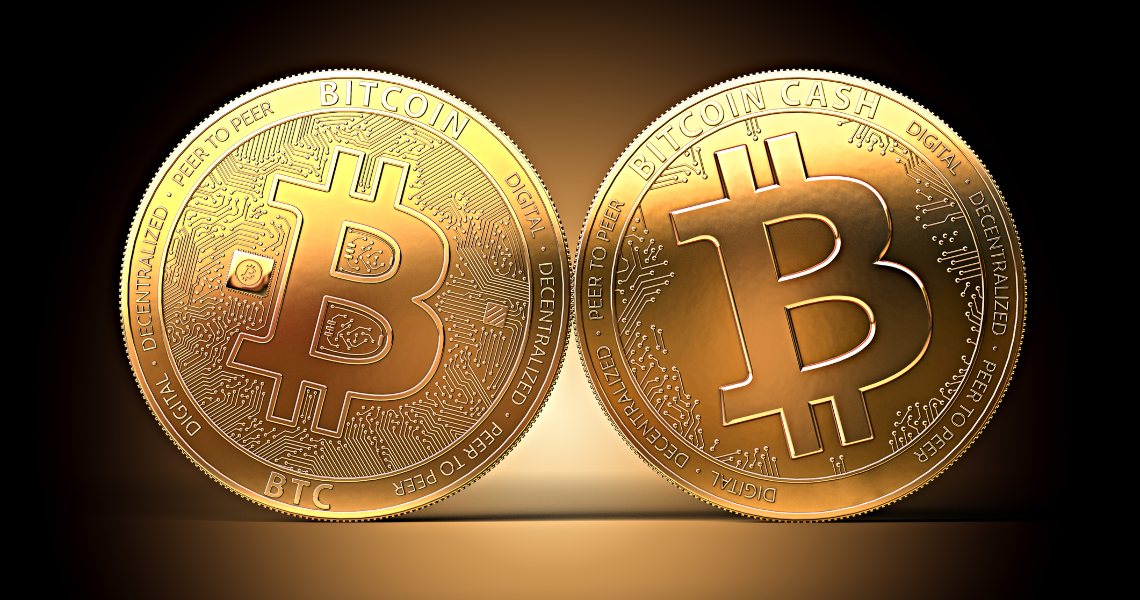 Roger Ver: why Bitcoin Cash is better than Bitcoin

In a recent episode of the Blockspeak podcast with Monty Munford, Roger Ver and the Forbes journalist talked about various things, including why Bitcoin Cash is better than Bitcoin.

Roger Ver is a Bitcoin Cash supporter and the Executive Chairman of Bitcoin.com. Apart from the boring introduction and “why Roger Ver is called the Bitcoin Jesus or Judas”, Roger was asked about his views on Bitcoin. Ver told Monty:

“If you look at the things that made Bitcoin popular – it was super fast, super cheap, super reliable and what people thought were anonymous payments. Today Bitcoin Cash has all those characteristics, but it doesn’t have the name Bitcoin anymore”.

According to Roger, the only difference between Bitcoin and Bitcoin Cash is that the new forked version is fast, super cheap, and it doesn’t come with a price tag of $10k.

“At some point the coins that have the good user experience being fast, cheap reliable and private payments. They are gonna get more and more traction.”

Bitcoin Cash is progressing at a faster pace

During 2011, Ver bought $25,000 worth of bitcoin when the price per BTC was approximately $1. As he now refers to Bitcoin Cash as the original Bitcoin, the peer-to-peer electronic cash system has come a long way since then and many enthusiasts have appreciated the project’s accomplishments, Ver also talked about recent interesting developments on Bitcoin Cash.

USDT has a capitalization of over $9.9 billion, with the majority of tokens running on Ethereum. Additional cryptocurrency chains supported by Tether include Algorand, EOS, Liquid Network, Omni and most notably Tron.