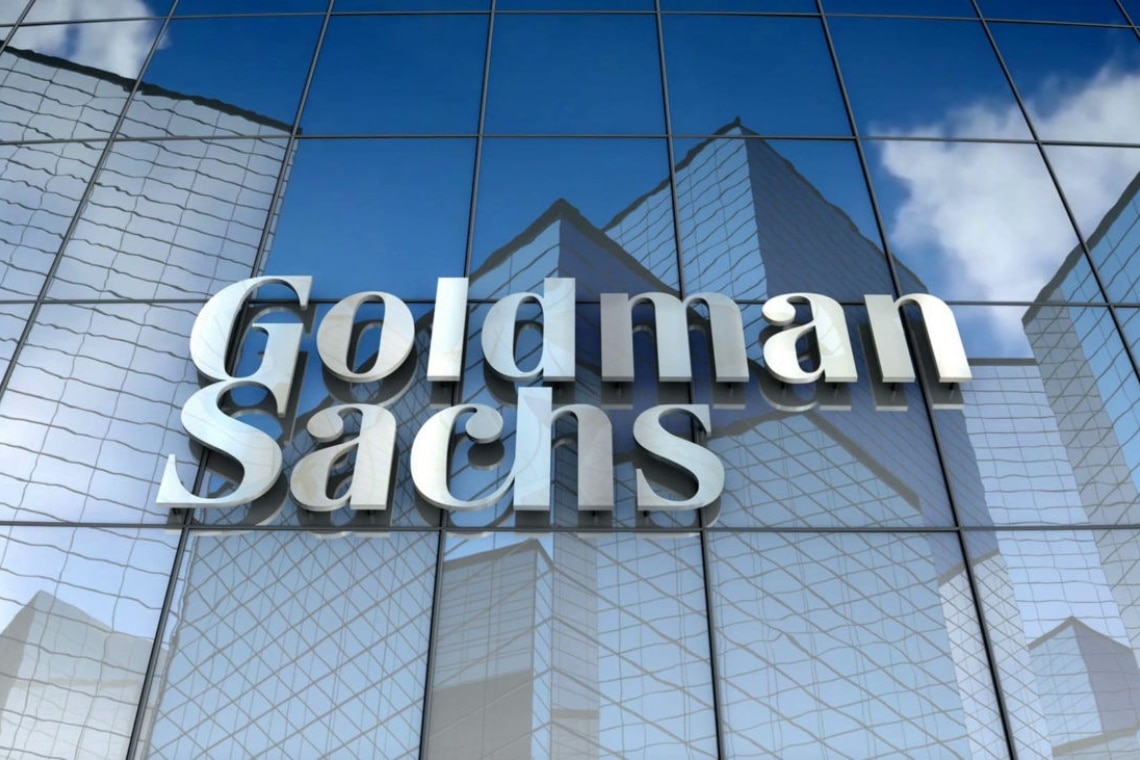 Goldman Sachs is working on its cryptocurrency

Goldman Sachs is looking into the possibility of creating its own cryptocurrency.

This was revealed by the company’s new global head of digital assets, Mathew McDermott, during an interview with CNBC.

McDermott is a veteran of traditional financial markets, but despite this he believes that in the future all financial assets could be managed on electronic records, and their issuance and management processes could be largely automated.

In fact, he told CNBC:

“In the next five to 10 years, you could see a financial system where all assets and liabilities are native to a blockchain, with all transactions natively happening on chain. So what you’re doing today in the physical world, you just do digitally, creating huge efficiencies. And that can be debt issuances, securitization, loan origination; essentially you’ll have a digital financial markets ecosystem, the options are pretty vast”.

McDermott also decided to expand his team at Goldman Sachs, doubling the workforce by hiring people in Asia and Europe, including Oli Harris, the now-former head of JPMorgan Chase’s digital asset strategy.

From JPM Coin to the Goldman Sachs cryptocurrency

Harris himself was involved in the development of JPM Coin, JPMorgan’s stablecoin, and previously was also vice president of Quorum, the Ethereum-based blockchain platform on which JPM Coin is based.

McDermott’s team is investigating how distributed ledger technology can be used in the credit and mortgage market, but says the technology will only take off when it picks up a critical mass of users across the traditional finance world.

For this reason, Goldman Sachs’ new global head of digital assets reveals that he is spending a lot of time discussing the technology with other companies, including JPMorgan and Facebook.

One of the focal points is the development of a stablecoin, a project similar to JPM Coin or Libra.

In this regard, McDermott said:

“We are exploring the commercial viability of creating our own fiat digital token, but it’s early days as we continue to work through the potential use cases”.

In other words, Goldman Sachs, particularly in the wake of Facebook’s initiative, is also following in the footsteps of JPMorgan.

Both of these traditional finance giants were initially very critical of Bitcoin, but then they realized the very interesting potential of blockchain and DLT and ended up studying the issuance of their own stablecoin.

JPMorgan has already launched it, Facebook is about to do it, and at this point, it’s conceivable that sooner or later Goldman Sachs will do it too.

In fact, JPMorgan now seems to be firmly established in the crypto world, and it’s not impossible that in the end, Goldman Sachs will take a similar path.